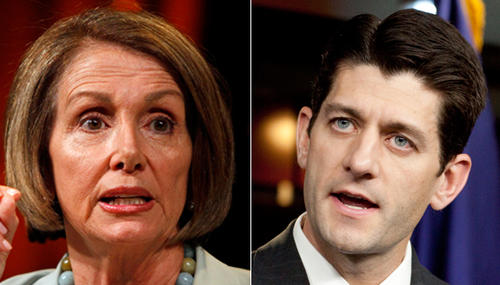 Brad Wilmouth
August 18th, 2012 12:13 AM
On Friday's Inside Washington on PBS, regular panel member and liberal Washington Post columnist Colby King admitted that it "bothers" him that Vice President Joe Biden felt the need to "resort to colloquialisms to talk to African-Americans," referring to the Vice President's "chains" gaffe in Danville, Virginia. After host Gordon Peterson asked, "… 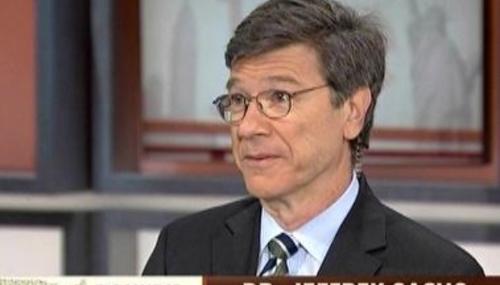 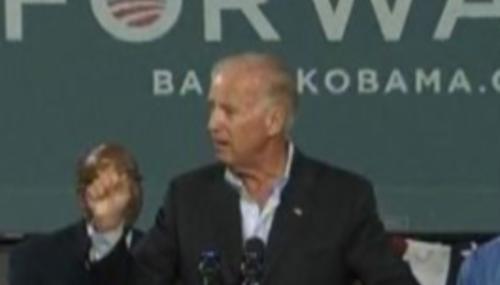 Brad Wilmouth
August 15th, 2012 1:35 AM
As the broadcast network evening newscasts on Tuesday gave attention to Vice-President Joseph Biden asserting that Mitt Romney, by "unchaining" Wall Street would effectively "put y'all back in chains," only CBS's Bob Schieffer informed viewers that about half the audience in Danville, Virginia, was African-American, thus suggesting the Vice-President was making an… 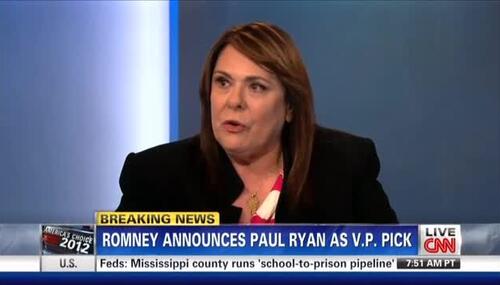 Brad Wilmouth
August 15th, 2012 1:29 AM
On Tuesday's Anderson Cooper 360, substitute host Soledad O'Brien made the argument that Vice-President Joseph Biden's "chains" gaffe in Danville, Virginia, was "racially coded language," as she rejected the Obama campaign's spin that the comment was not meant to be a reference to the enslavement of African-Americans in the past. After relating the Obama…

Geoffrey Dickens
July 20th, 2010 1:07 PM
NBC's Peter Alexander, on Tuesday's Today show, mocked Sarah Palin for making up a word, 'refudiate' in her tweets about the Ground Zero mosque controversy. However when Joe Biden, the gaffe machine that he can be, made an arguably much more embarrassing mistake back in March, of falsely asserting that the Irish prime minister's mother was dead, the Today show, as Newsbusters' Scott Whitlock…

Surprise! Lauer to Biden: Isn't Job of Justice Only to Interpret Const

Geoffrey Dickens
May 11th, 2010 11:07 AM
In what may be a sign of the media's confidence that Elena Kagan will be easily confirmed to the Supreme Court, NBC's Matt Lauer, on Tuesday's Today show, didn't feel the need to sell Kagan to viewers and actually asked somewhat tough questions to Vice President Joe Biden. Lauer even hit Biden from the right when he asked the following: "When we say maybe does she or does she not understand…