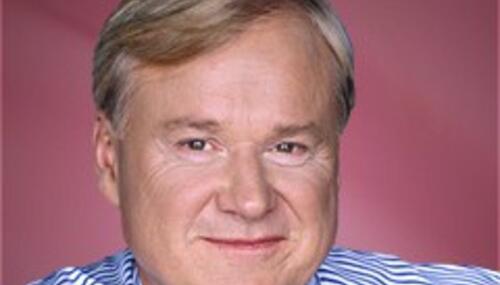 Noel Sheppard
March 18th, 2011 6:38 PM
The Left's panic concerning the defunding of NPR has become quite comical in recent days. Take for example Rep. Jim McGovern (D-Mass.) who took to the House floor Thursday and said, "If my friends on the other side of the aisle want to strip funding from NPR because they believe -- wrongly, in my view -- that NPR is biased, then we should be given the same opportunity" and prevent taxpayer…

Walter E. Williams
October 29th, 2010 11:07 AM
Most people whom we elect to Congress are either ignorant of, have contempt for or are just plain stupid about the United States Constitution. You say: "Whoa, Williams, you're really out of line! You'd better explain." Let's look at it. Rep. Phil Hare, D-Ill., responding to a question during a town hall meeting, said he's "not worried about the Constitution." That was in response to a…

Rep. Jim McGovern (D-Mass.): 'I Think the Constitution is Wrong

EyeBlast.tv Staff
October 14th, 2010 4:28 PM
During a debate with his Republican opponent Marty Lamb, Massachusetts Democrat Jim McGovern said he thinks the Constitution is wrong in regards to campaign financing.