The Anger of the Hurricane Media

R. Emmett Tyrrell Jr.
September 15th, 2017 6:00 PM
Here we sit in the comfort of Washington, D.C., and read of the discomfort in Florida. The massive Hurricane Irma moved from the Caribbean up through south Florida, displacing as many as 5 million people. It marched up the west coast, displacing many more. The eye of the storm settled on Naples and Fort Myers, Florida, but it terrified pretty much the whole state, including the largest population… 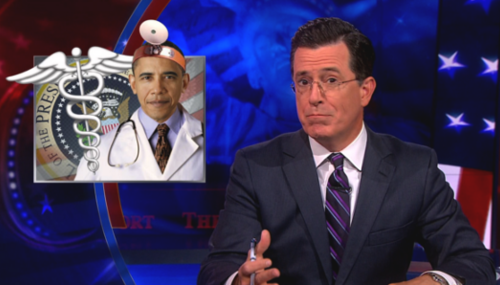 Colbert Jokes 'Dullards' Were Tricked by Gruber Into 'Health Care'

Randy Hall
November 14th, 2014 4:39 PM
During Thursday evening's edition of The Colbert Report, Comedy Central's faux conservative turned his attention to the latest problems confronting the Affordable Care Act, including comments made by Massachusetts Institute of Technology economist Jonathan Gruber that ObamaCare only passed due to a “lack of transparency” and “the stupidity of the American voter.”… 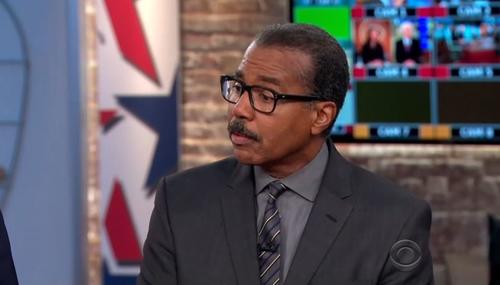 Curtis Houck
November 3rd, 2014 9:58 PM
On Monday’s CBS Evening News with Scott Pelley, CBS News correspondent Bill Whitaker opined during a roundtable discussion that Tuesday’s governor’s elections in Florida and Wisconsin featuring incumbent Republican Governors Rick Scott and Scott Walker (respectively) will be “a referendum on” the “policies” that the two have… 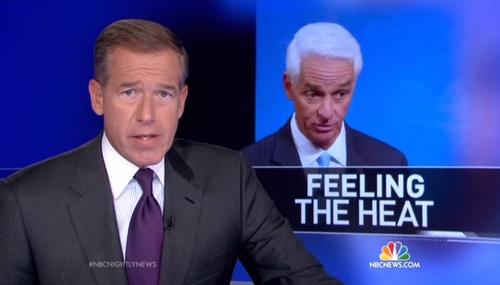 Curtis Houck
October 16th, 2014 10:54 PM
CBS and NBC continued on Thursday night to harp on the so-called refusal of Florida Republican Governor Rick Scott to initially debate his opponent, Democrat and former Florida Governor Charlie Crist, on Wednesday because of Crist’s usage of a fan that broke the rules of the debate. After each of the “big three” (ABC, CBS, and NBC) mentioned it on their morning newscasts, the… 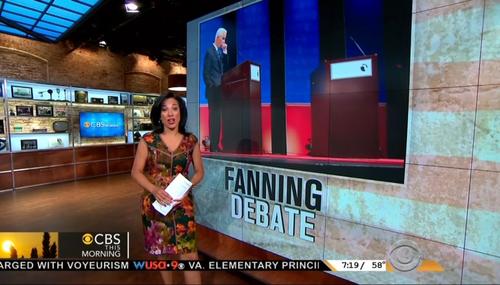 Jeffrey Meyer
October 16th, 2014 10:58 AM
On Thursday morning, all three network morning shows hyped Florida Republican Governor Rick Scott’s refusal to appear on stage for a scheduled debate with his Democratic opponent, former Governor Charlie Crist, due to the appearance of an unapproved fan. Despite the “big three” enthusiastically covering the Republican governor’s “Fangate” episode, the networks… 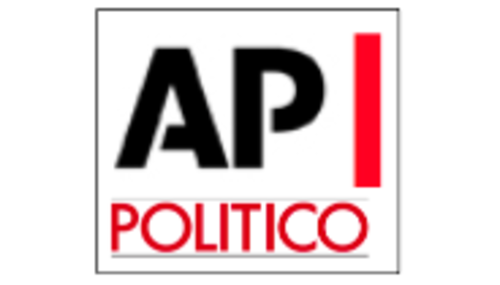 Seton Motley
August 16th, 2012 11:08 AM
The Jurassic Press is in full-on Defend President Barack Obama mode.  But since President Obama’s record is indefensible, that means the Press is also in Eviscerate Mitt Romney mode. The ideological godfather of the Press is, of course, the New York Times.  Where they lead, the rest of the Jurassic Press follows.