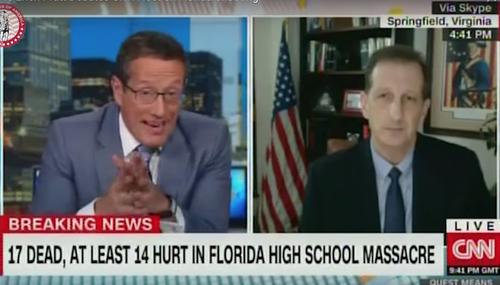 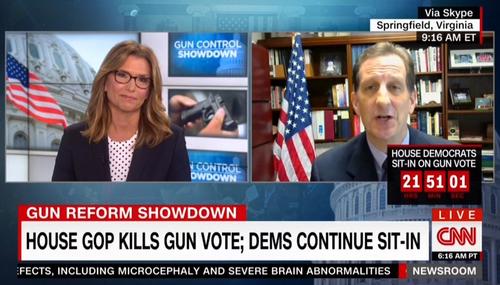 CNN Gets Schooled By Guest With Actual Facts on Gun Violence

Kristine Marsh
June 23rd, 2016 11:13 AM
On Thursday morning’s CNN Newsroom, host Carol Costello brought on Erich Pratt, executive director for Gun Owners of America to argue with him about guns as the root cause of violence in the U.S. Unfortunately for Costello, her guest had facts ready to combat the journalist’s agenda and ably argued his point to where Costello had nothing left to defend her case. 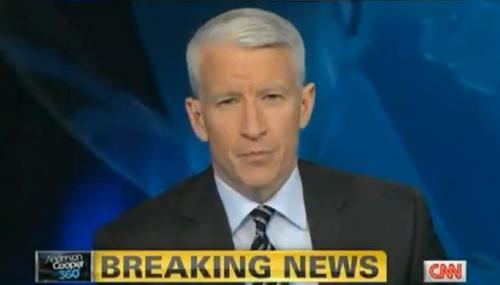 Kyle Drennen
January 16th, 2013 6:01 PM
In a contentious exchange with Eric Pratt of Gun Owners of America on her Wednesday MSNBC show, host Andrea Mitchell declared that Constitutional rights, like the right to bear arms, were more like suggestions: "Well, they can be infringed, because the First Amendment is infringed, I have to obey all sorts of regulations from the FCC, there are things we can't say in a crowded theater, so every…