Michelle Malkin
April 3rd, 2019 10:31 PM
If you're a sleazy male Democrat, you can always count on Nancy Pelosi to run interference for you and your pervy proclivities. While she has soaked up plaudits as a champion for women (most recently as the VH1 Trailblazer Honors recipient last month for International Women's Day), what she really deserves is Cheerleader of the Year Award from the Democratic Bad Boys Club. 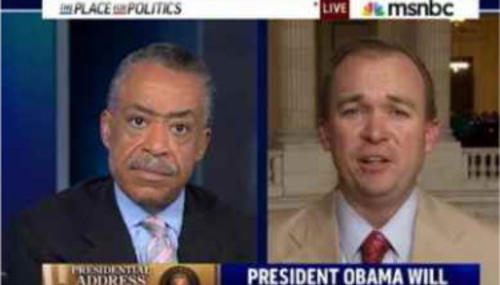 Scott Whitlock
July 26th, 2011 3:31 PM
ABC, as of Tuesday morning, has skipped any coverage of embattled Democratic Congressman David Wu, accused of what The Oregonian called "an unwanted sexual encounter with the 18-year-old daughter of a childhood friend." On Tuesday, Wu announced he would be resigning. Will ABC finally cover this story? CBS and NBC have both noted the story in news briefs, but ignored other Wu… 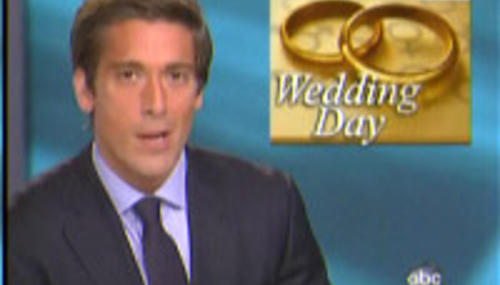 Tom Blumer
February 27th, 2011 9:39 PM
Oregon residents and news followers nationwide can be forgiven for shaking their heads over the Associated Press's latest item on the misadventures of Congressman David Wu. All of a sudden he's apparently not a Democrat -- well, at least he's not identified as such by the wire service's Jonathan J. Cooper. Wu has gained a degree of infamy over his erratic behavior (to be… 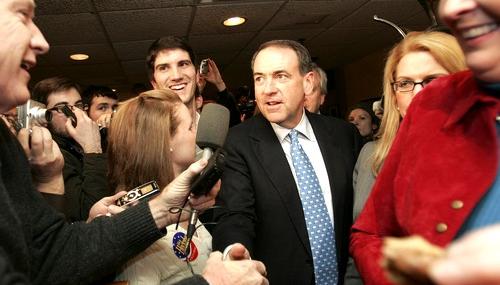 Lachlan Markay
February 24th, 2011 1:58 PM
A sitting congressman admitted earlier this week to seeking psychiatric treatment after news broke that he had sent bizarre photos of himself in a tiger costume to staff members and taken prescription pain killers given to him by an unnamed campaign donor. Seven of Oregon Democrat David Wu's staff members reportedly quit after the 2010 campaign due to his bizarre behavior. The second… 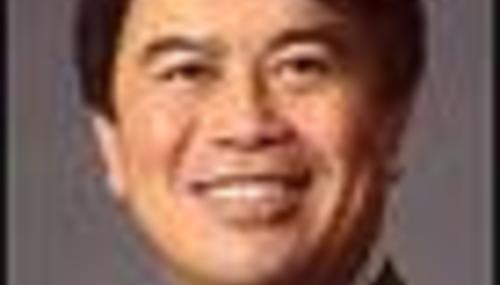 Ken Shepherd
February 23rd, 2011 10:55 AM
When a sitting U.S. congressman's behavior is so erratic and inexplicable that his own staffers want him to get psychiatric care and some of them quit in horror upon his reelection, it's a legitimate news story for national media coverage regardless of the political party of the person involved. Of course, if the congressman were a Republican, it's difficult to imagine his…