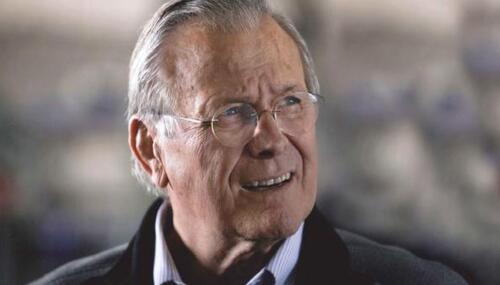 Schieffer to Obama Advisor: ‘Why Are You Here? Why Isn’t the White

Noel Sheppard
May 19th, 2013 1:23 PM
As NewsBusters reported two weeks ago, CBS’s Bob Schieffer is fed up with the White House’s talking points concerning what happened at our consulate in Benghazi, Libya, last September. His impatience continued on Sunday's Face the Nation when Obama senior advisor Dan Pfeiffer gave stock answers to questions about the three crises facing the President leading Schieffer to first… 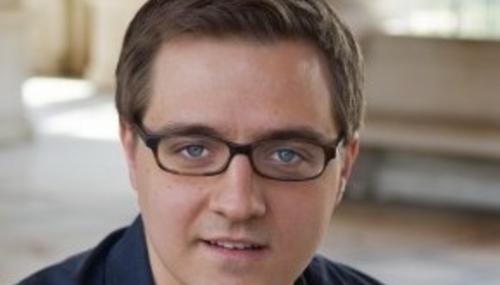 Stephanopoulos Doesn't Ask Obama Senior Adviser Anything About Jobs or

Noel Sheppard
April 7th, 2013 3:14 PM
There was a lousy jobs report from the Labor Department last Friday that has led some people to fear the already soft economic recovery might be slowing down. Despite this, ABC's George Stephanopoulos, during a lengthy This Week interview with Barack Obama senior adviser Dan Pfeiffer Sunday, didn't ask one single question about that report or the state of the economy. Matthew Sheffield
August 1st, 2012 11:43 AM
Charles Krauthammer received a rare apology yesterday from the Obama White House after the president’s press shop had called him out in a mistaken “fact check” of one of the syndicated writer’s recent columns. In a posting on the official White House blog yesterday evening, Obama communications director Dan Pfeiffer blamed “internal confusion” for an… Matt Hadro
November 10th, 2011 4:01 PM
In a Wednesday interview with the White House communications director, CNN's Piers Morgan gushed over President Obama's "extraordinary" demeanor and praised Obama as "confident" and "assured." "Does he know something we don't? Or is he just quite cool under pressure?" Morgan slobbered to Dan Pfeiffer. [Video below the break. Click here for…

Kyle Drennen
January 19th, 2010 12:53 PM
During a Monday video interview with the New York Times’ The Caucus blog, the new White House communications director Dan Pfeiffer, joined his predecessor Anita Dunn in declaring that Fox News Channel is not a news organization: “I have the same view of Fox that Anita had, which is that Fox is not a traditional news organization.”Responding to a question by Times reporter Jeff Zeleny about Dunn’s…

Jeff Poor
November 28th, 2009 2:17 AM
Well, it's not quite as bad as Paul Krugman critiquing the Fox Business Network, but a little troubling because tax dollars are being spent to undertake such an effort. A Nov. 27 post by incoming White House communications director Dan Pfeiffer on the The White House Blog attempted to fact check a Nov. 27 column by Washington Post columnist Charles Krauthammer, proving the left-wing noise…