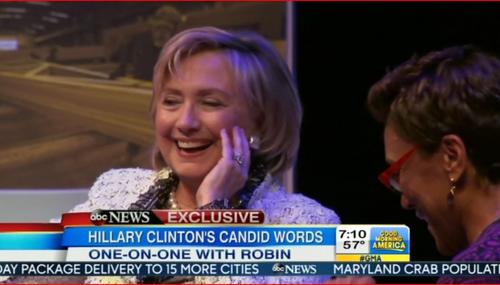 Brad Wilmouth
May 7th, 2014 11:36 PM
MSNBC efforts to link conservatives to Nevada rancher Cliven Bundy continued on Wednesday, May 7, as All In host Chris Hayes suggested that endorsing Tea Party candidates was "basically one step away from endorsing Cliven Bundy." [See video below.] 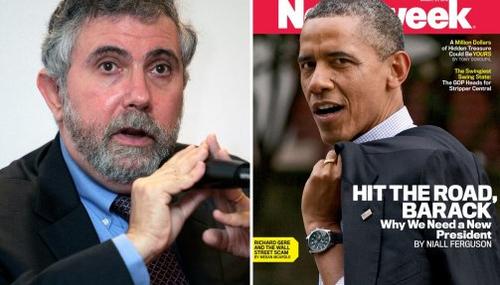 Behar Guest Mills-Francis: O'Donnell 'Was Whore By Her Own Admission

Brad Wilmouth
September 23rd, 2010 2:54 AM
On Wednesday’s Joy Behar Show on HLN, when a panel discussion turned to the subject of Delaware Republican Senate nominee Christine O’Donnell, panel member Judge Karen Mills-Francis of the Judge Karen’s Court show described O’Donnell as having been a "whore" as she listed some of the Senate candidate's past and recent problems. Mills-Francis: "She’s a real train wreck, and the…