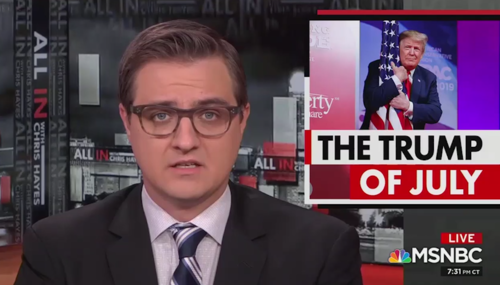 VIDEO: All of Media's False Doomsday Predictions for Salute to America

Bill D'Agostino
July 5th, 2019 12:55 PM
The media hastily have distanced themselves from their projections of street brawls and naked partisanship at the Salute to America event following a largely patriotic, unobjectionable July 4 speech by President Trump. Since TV news audiences are unlikely to hear talking heads acknowledge their numerous false predictions, here is a reminder of the worst of the bunch — ranging from the… 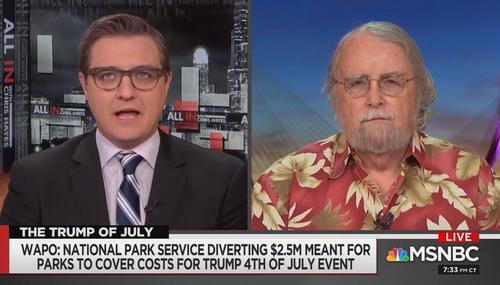 Emma Fantuzzo
July 3rd, 2019 5:51 PM
Three days before the Fourth of July, Chris Hayes and the liberal media took it upon themselves to inform the American public that the President’s planned Fourth of July celebration has ulterior, unpatriotic motives. To discuss this supposed dictatorial event, Hayes had guest, Charlie Pierce, a writer for Esquire, on All In Tuesday night. 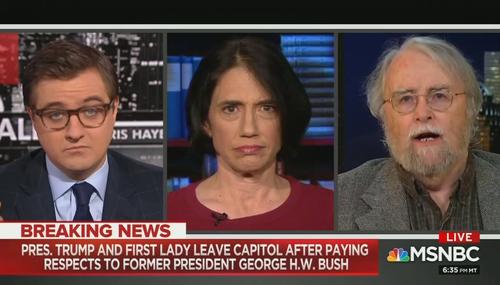 Brad Wilmouth
December 4th, 2018 2:49 PM
On Monday night's All In show, MSNBC viewers saw an unusually heated debate between the left and the far left as Washington Post columnist Jennifer Rubin battled with Esquire contributor and frequent MSNBC guest Charles Pierce over whether former President George H.W. Bush was too accommodating to the "far right." 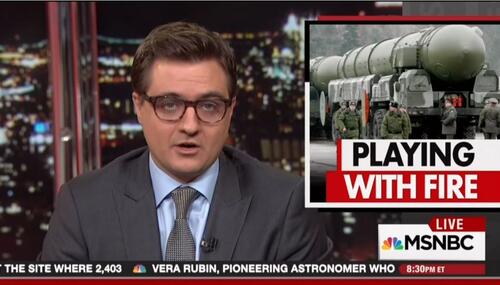 Nicholas Fondacaro
December 28th, 2016 12:37 AM
MSNBC took their fear mongering of President-elect Donald Trump to new heights Tuesday night when All In host Chris Hayes reported that, “Trump’s comments about nuclear weapons have experts worried he could literally inadvertently trigger a catastrophe.” Hayes used two segments of his show to try to drive home his narrative and help spread his fear. He also brought on Esquire… 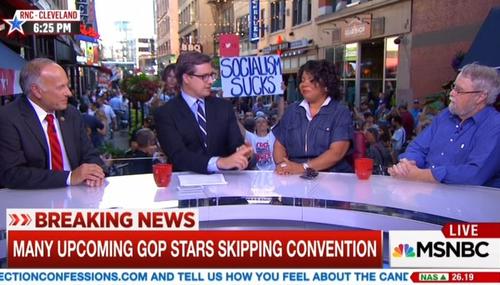 Scott Whitlock
July 18th, 2016 7:34 PM
For the first night of the Republican convention, MSNBC on Monday went to extremely liberal columnist Charlie Pierce to rant against all the “angry,” “old” “white people” attending. Host Chris Hayes also brought on the wife of a Democratic senator to ask her opinion on the GOP gathering. 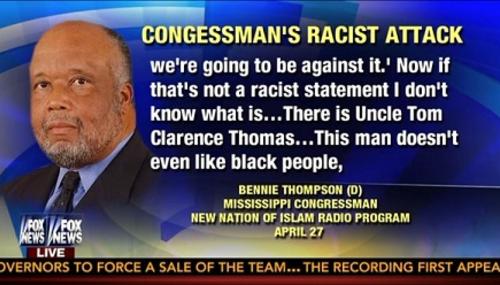 Paul Bremmer
April 30th, 2014 1:33 PM
Donald Sterling, the beleaguered owner of the Los Angeles Clippers, has been banned from the NBA for life. But for some in the media, the league's disciplinary action is something that should be pursued against socially conservative owners by virtue of their political beliefs. [Video below. MP3 audio here.] Take Esquire political blogger Charlie Pierce, for example. Appearing as a guest… 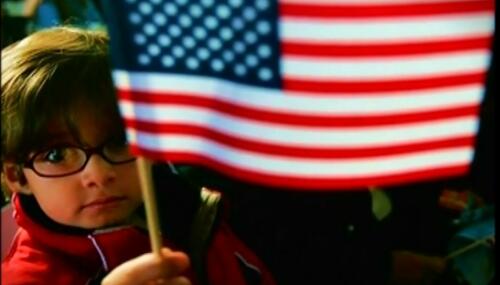 NB Staff
May 7th, 2013 4:26 PM
Have liberals already conceded defeat in today's South Carolina special election? Though polls show the race a true toss-up, some Democrats are attacking not just Republicans, but smearing the entire state as well. During today's Stephanie Miller Show, guest Charlie Pierce of Esquire Magazine slammed the Palmetto State as "tribal", "a cult" and the ultimate dig,…