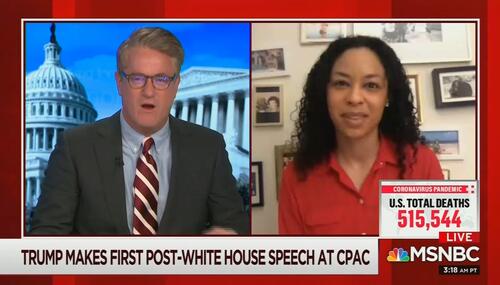 On Monday, MSNBC’s Joe Scarborough and his wife/co-host Mika Brzezinski spent much of Morning Joe deriding both speakers and attendees of the Conservative Political Action Conference. Scarborough, Brzezinski, and their various guests alternated taking jabs at conservatives and CPAC as a whole. Scarborough played several clips of former President Trump speaking at… 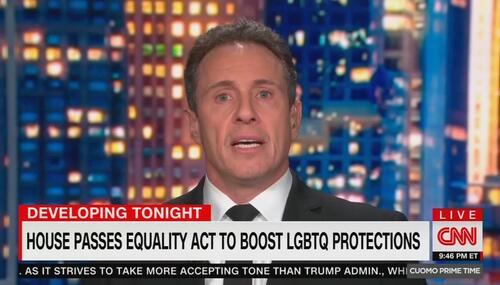 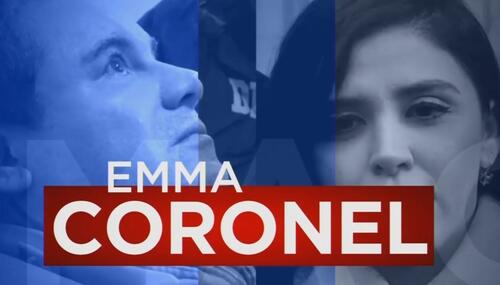 The arrest of Emma Coronel, paramour of Mexican drug kingpin “El Chapo” on charges related to drug trafficking, appears to have given Telemundo and Univision the perfect excuse to not cover Joe Biden's reopening of the so-called cages for migrant children. 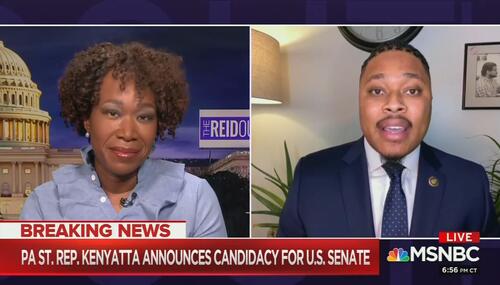 Shortly before an break near the end of Thursday's ReidOut, MSNBC host Joy Reid teased an “exclusive” scoop about Democrats potentially acquiring another Senate seat in 2022. Reid conducted a softball interview with Pennsylvania State Representative Malcom Kenyatta in which she fawned over his announcement of his bid to take retiring Republican… 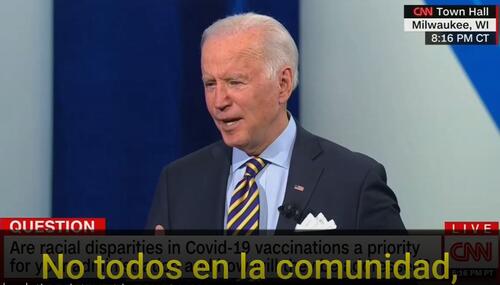 On Wednesday afternoon, the wife of conservative talk-show host Rush Limbaugh announced that his advanced-stage lung cancer had taken his life. Unfortunately, within mere minutes of the news, several left-wing media outlets felt that they couldn’t report on Limbaugh’s death without first denouncing him as a racist, divisive, drug-addled bigot.… 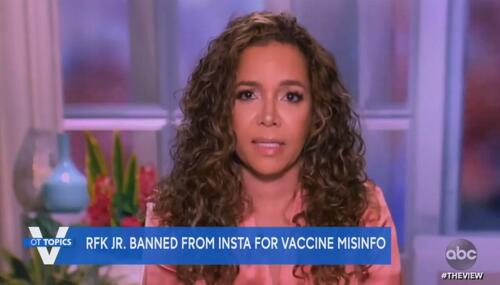 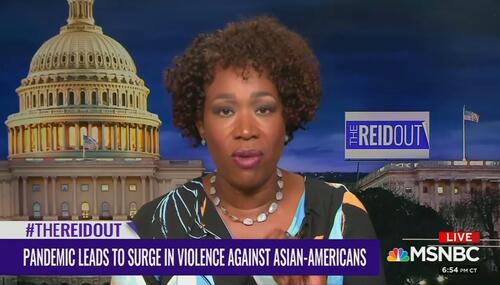 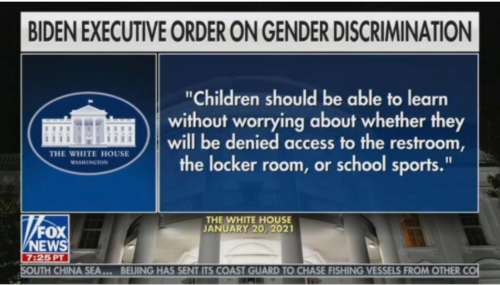 The nation's Spanish-speaking media portray themselves as fierce advocates of equity and against gender discrimination. However, Telemundo, Univision, CNN en Español, and Estrella TV, appear to have had no interest in reporting on the executive order issued by Joe Biden on the same day he was sworn in as president of the United States, affording transgender kids the unrestricted ability to…