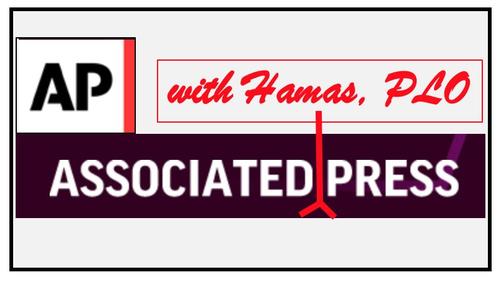 Tom Blumer
November 30th, 2015 12:23 PM
In predictably disingenuous fashion, the Associated Press claimed in a November 18 story that "Palestinian President Mahmoud Abbas has shined new light on the breakdown of a potentially history-altering round of 2008 peace talks." Abbas acknowledged that Israel offered Palestinians 93.5 percent of the West Bank and other significant concessions. The "light" isn't "… 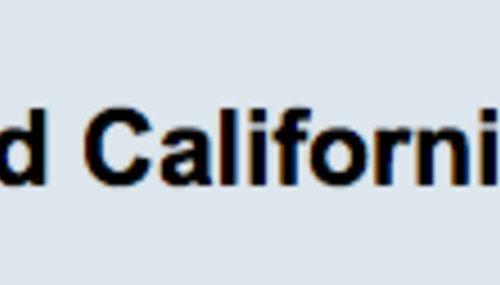 Tim Graham
December 7th, 2013 7:07 PM
At the Daily Beast, Michael Moynihan attempted to overcome the tendency of journalists and celebrities to make Nelson Mandela a secular saint. Moynihan recalled that when Margaret Thatcher died, these same people denounced her for here "indulgence" of right-wing dictators like Agosto Pinochet in Chile, who allowed his country to become a democracy. ABC called her reign an “… 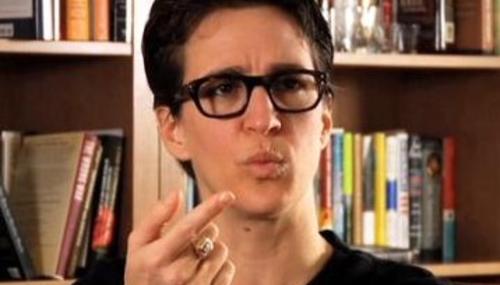 Tim Graham
November 9th, 2013 9:33 PM
On Wednesday’s NBC Nightly News and Thursday’s Today, NBC hyped the notion that Palestinian guerrilla leader Yasser Arafat “may have” been assassinated by poisoning. They let Palestinians accuse Israel, and bizarrely suggested only Israel “considered” Arafat a terrorist (forgetting decades where the U.S. officially agreed). There was no NBC update Friday… 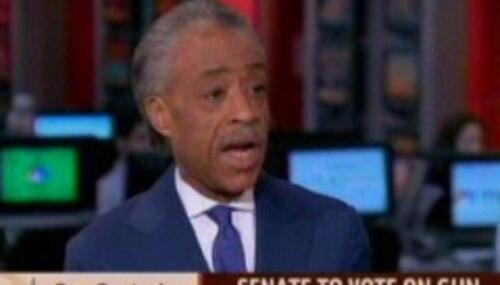 Tom Blumer
March 24th, 2013 11:42 PM
Al Arabiya is a Saudi-owned television news channel launched in March 2003 the channel is based in Dubai. It claims to have conducted the first media interview of Barack Obama after he became President. As I noted earlier this evening, Obama spoke last week under a banner of Yasser Arafat, "the father of modern terrorism." That move is being seen as a gaffe by the very few, almost… 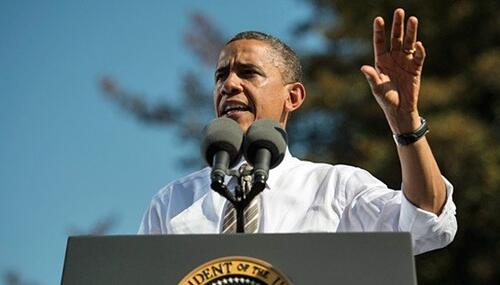 Shhh! Don't Tell Anyone Obama Spoke in the Shadow of a Huge Yasser Ara

Tom Blumer
March 24th, 2013 10:31 PM
Searches at the Associated Press, New York Times, Washington Post, and Los Angeles Times done at 9:30 p.m. on "Obama Arafat" (not in quotes) returned nothing relevant to the matter I am about to note. A Google News search on the same term (sorted by date) returns only about a half-dozen relevant items (another very recent one is missing, and I'll get that one in a later post this… 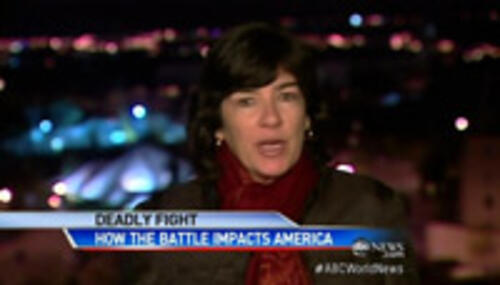 Noel Sheppard
November 17th, 2012 5:46 PM
Former Palestinian Liberation Organization leader Yasser Arafat's grave was dug up in Israel's West Bank Saturday. This was part of a planned exhumation to examine his remains for exposure to a deadly radioactive isotope. 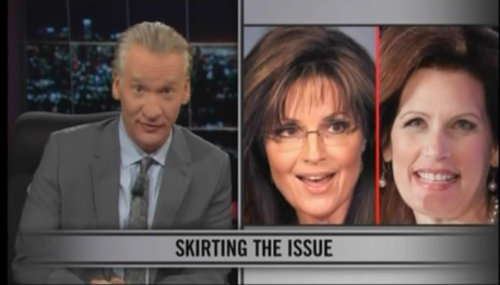 Dan Savage on HBO's 'Real Time': 'I Wish [Republicans] Were All F--kin

Noel Sheppard
July 16th, 2011 12:16 PM
As NewsBusters previously reported, Friday's "Real Time" on HBO contained some of the most vile political talk ever broadcast on national television. In one panel segment, gay sex advice columnist Dan Savage said of Republicans, "I wish they were all f--king dead" (video follows with transcript and commentary, extreme vulgarity warning):

CSMonitor: '94 Peace Prize Winners All 'Have Blood on Their Hands

Matthew Balan
October 9th, 2009 3:30 PM
The Christian Science Monitor’s Dan Murphy and Tom Sullivan examined the politics behind the awarding of the Nobel Peace Prize on Friday, and while looking back at past winners, the two equally blamed the 1994 Prize winners- Yithak Rabin, Shimon Peres, and Yasser Arafat- for the ultimate failure of their peace efforts: “All three men could be said to have blood on their hands from that conflict.”…

Brad Wilmouth
January 5th, 2009 6:34 PM
On Friday’s NBC Nightly News, correspondent Andrea Mitchell filed a report that reminded viewers of an embarrassing political episode from Hillary Clinton’s past: the controversial hug and kiss she shared with Yasser Arafat’s wife, Suha, during a trip to the West Bank. The NBC correspondent related that Clinton had taken a position favoring a Palestinian state early on, but, after her…

Zbig Brzezinski to Scarborough: 'So Stunningly Superficial, It's Almos

Mark Finkelstein
December 30th, 2008 9:17 AM
Could this be the most unvarnished insult to someone's intelligence in the recent annals of major network television?  Here was Zbigniew Brzezinski, speaking to Joe Scarborough on today's "Morning Joe." [H/t reader Melody.]You know, you have such a stunningly superficial knowledge of what went on that it's almost embarrassing to listen to you.It was Scarborough's exposition of the…