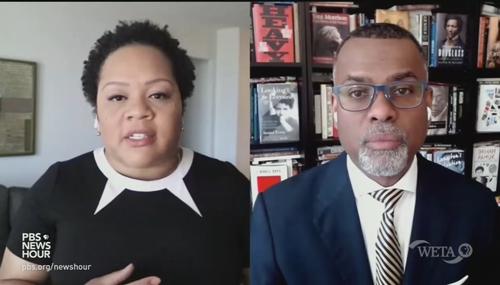 On Thursday evening, PBS NewsHour displayed the latest example of journalists and other liberals suggesting that segregationist former Alabama Governor George Wallace was a Republican when he, in fact, was a lifelong Democrat.

Walter E. Williams
January 16th, 2019 6:07 PM
Here are a couple of easy immigration questions -- answerable with a simple “yes” or “no” -- we might ask any American of any political stripe: Does everyone in the world have a right to live in the U.S.? Do the American people have a right, through their elected representatives, to decide who has the right to immigrate to their country and under what conditions? I believe… 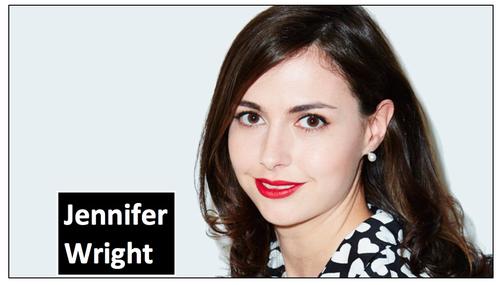 Tom Blumer
February 14th, 2017 3:58 AM
The New York Post, though usually perceived as a right-leaning newspaper, has room for columnists from the "other side" — including selective and truth-challenged ones like Jennifer Wright. Wright's February 11 column covers "some of the most gruesome plagues" in human history, in the process promoting a new book that is quite a departure from her previous ventures… 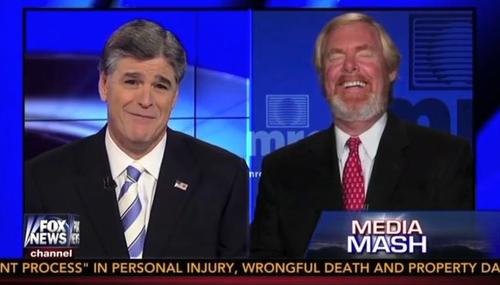 Tim Graham
December 15th, 2013 9:34 AM
Alex Burns at Politico was handed the Kennedy Goo bucket for their latest feature, headlined "Ambassador Kennedy: A Star Is Born." The liberal media establishment are very eager to say Caroline Kennedy is packed with charm in her role in Japan as "political royalty," and if she was a terrible candidate to replace Hillary Clinton in the U.S. Senate, well, diplomacy is more… 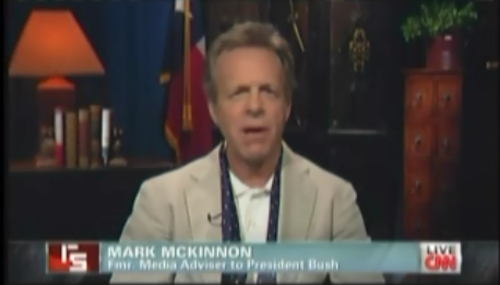 Noel Sheppard
April 17th, 2011 10:19 PM
As NewsBusters has been reporting, the media have been on a full-court press in recent days supporting the President's push to raise taxes. Doing his part was NBC's David Gregory who trotted out the words of former Vice President Walter Mondale on Sunday's "Meet the Press" to really drive home the point, and then got a huge assist from former Federal Reserve Chairman…

Is Obama About to Have a Mondale Moment

Noel Sheppard
April 13th, 2011 10:35 AM
When Democrat presidential candidate Walter Mondale announced in his October 1984 debate with former President Reagan that he would raise taxes if elected, his  campaign was over, and he ended up losing one of the biggest election routs in American history. As Barack Obama prepares to offer the nation his deficit reduction plan Wednesday, it is widely believed he is going to recommend…

Geoffrey Dickens
October 4th, 2010 12:56 PM
Former Vice President Walter Mondale appeared on Monday's Today show to plug his new book, The Good Fight, and NBC's Amy Robach asked the failed 1984 presidential candidate if he had any advice for Barack Obama, as the midterms approach, as she asked: "A lot has been compared to President Jimmy Carter's presidency to President Obama's" and recalling Mondale's run against Ronald Reagan…

Noel Sheppard
September 11th, 2008 2:10 PM
Like many liberal media outlets totally apoplectic over Sarah Palin being John McCain's running mate, the New York Times has continually questioned her qualifications as having "only" been a governor and a mayor.Yet, 24 years ago, when presumptive Democrat presidential nominee Walter Mondale was considering who his running mate should be, the Times editorial staff asked, "Where is…