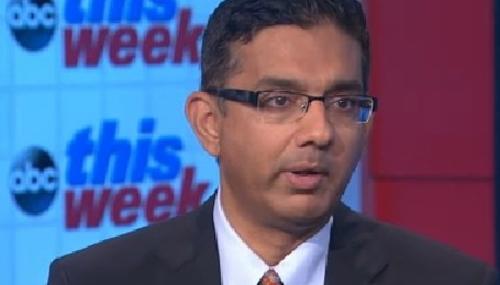 Ken Shepherd
July 10th, 2014 8:35 PM
There were three developments in the IRS-targets-the-Tea Party scandal in the past two days, all individually meriting coverage on their own right but, taken together as a package are most definitely newsworthy. Despite this, neither ABC's World News nor the CBS Evening News nor the NBC Nightly News spared even a second of coverage to them on their July 10 broadcasts. By contrast, time… 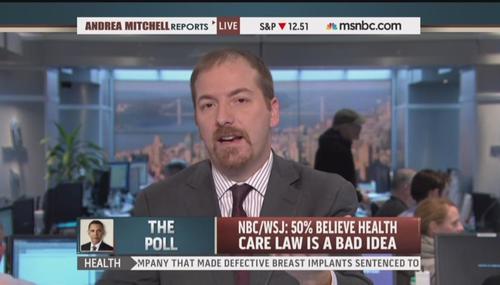 Brad Wilmouth
December 11th, 2013 4:01 PM
On Tuesday's All In show on MSNBC, during a discussion of Texas Republican Rep. Steve Stockman's primary challenge to Senator John Cornyn, MSNBC political analyst Howard Fineman asserted that, "if you don't make outrageous statements," the Tea Party movement will not consider you to be "serious." Referring to some of Stockman's more controversial… MSNBC's Hayes: 'GOP's Jihad on Those in Need Gets Uglier Every Single

Brad Wilmouth
June 20th, 2013 4:05 PM
On Wednesday's All In show, MSNBC host Chris Hayes again claimed that House Republicans are waging a "jihad" in trying to cut the food stamp program, asserting that "the GOP's jihad on those in need gets uglier every single day." The MSNBC also fretted again over the possibility that violent felons may lose benefits while MSNBC contributor Joy Reid tried to link… 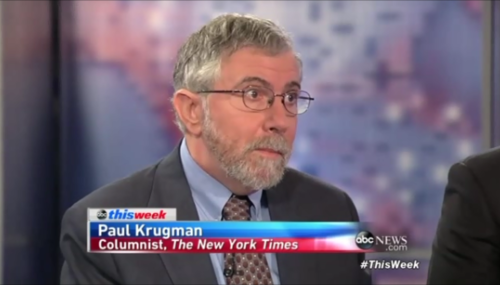 Texas Congressman: 'Only Way to Prevent People From Hearing Your Conve

Noel Sheppard
June 9th, 2013 10:57 AM
Texas Congressman Steve Stockman (R) weighed in on the recent revelations involving the National Security Agency looking at Americans' phone records with a humorous knock at Chris Matthews' so-called "news network." Commenting on Twitter, Stockman wrote Saturday, "At this point the only way to prevent people from hearing your conversations is to have them on MSNBC… Tom Blumer
February 26th, 2013 11:11 AM
At the Hill on Monday, Pete Kasperowicz, employing the establishment press's usual "mean Republicans attack" spin, is packaging something first aggregated on Friday at Michelle Malkin's Twitchy.com exclusively as an accusation coming from GOP Congressman Steve Stockman of Texas. Malkin's credit-denied crew, with the help of citizen activists who did much of the dirty…

You're More Than Welcome, Rachel, Keep the Gaffes Coming

Jack Coleman
October 21st, 2010 10:19 AM
Last night on her MSNBC show, Rachel Maddow planted a brave smile on her face and ran what passed for a correction of her scurrilous -- and legally problematic -- claim that a Republican congressman "received advance notice" of the Oklahoma City bombing in 1995.   As to be expected, such a reckless polemicist could not issue a mea culpa without a healthy dose of self-…

Jack Coleman
October 19th, 2010 7:23 PM
"Lean Forward," MSNBC's new slogan suggests. The better to stick a shiv in your opponent's back. Ethics-averse Rachel Maddow did exactly that on her MSNBC show last night. After disparaging Republican candidates for their gall in criticizing reckless federal spending and government-controlled health care, Maddow made this jaw-dropper of a claim --