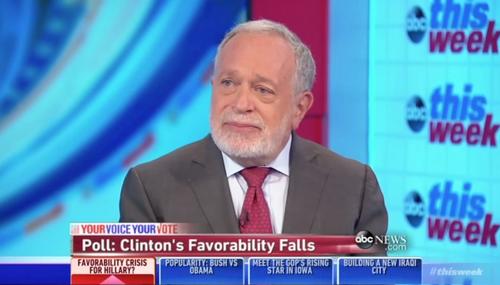 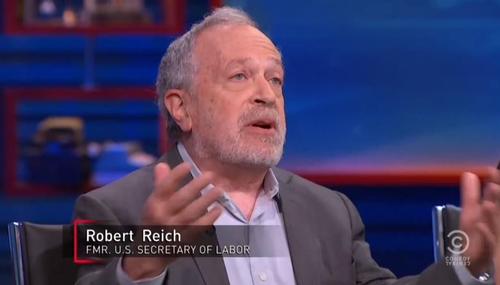 Curtis Houck
March 27th, 2015 3:33 PM
While on Thursday’s edition of The Nightly Show on Comedy Central, former Labor Secretary Robert Reich expressed concern that the media has been covering the terrorist group ISIS too heavily and in turn has been causing the group’s ranks to swell. After being asked by host Larry Wilmore to explain why “all these westerners [are] joining ISIS,” … 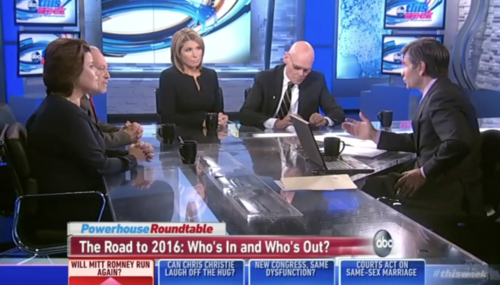 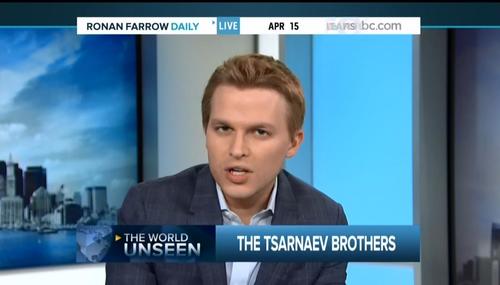 Robert Reich: Spread Ownership Because ‘Whole Country Ought to Be Pa 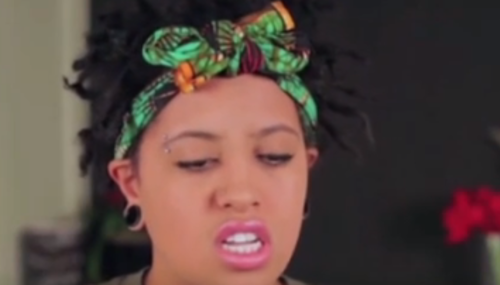 Brent Bozell
December 28th, 2013 8:11 AM
Let's assess the winners in losers in American culture for 2013. Our first obvious winner is "Duck Dynasty" and its Phil Robertson. He's a winner for standing by his Christian principles after some inartful remarks about homosexuality. A&E suspended him and put the usual statement that they are "champions" of the gay agenda -- and proceeded to start running… 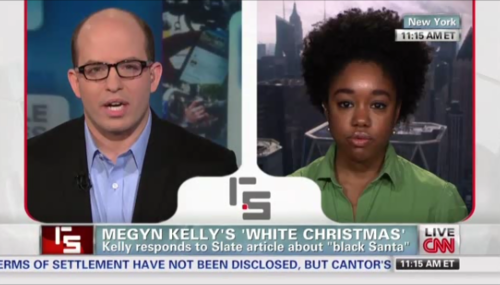 Gingrich Schools Reich: 'Every Major City Which Is a Poverty Center Is

Noel Sheppard
December 15th, 2013 12:57 PM
ABC This Week viewers were treated to a classic conservative versus liberal debate Sunday. When former Clinton labor secretary Robert Reich tried to blame the increase in poverty in the past five years on Republicans, former Speaker of the House and current CNN host Newt Gingrich called it "baloney" firing back, "Every major city which is a center of poverty is run by Democrats… 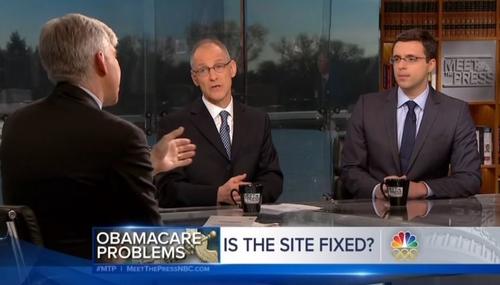 Tim Graham
December 2nd, 2013 9:10 PM
Charles Davis at Vice.com has written an eye-opening expose of “Exploited Laborers of the Liberal Media” – unpaid or poorly paid interns at liberal magazines, websites, and radio networks that claim to speak out for the poorly paid working stiffs. Davis notes Harper’s magazine wants interns to “work on a full-time, unpaid basis for three to five months”… 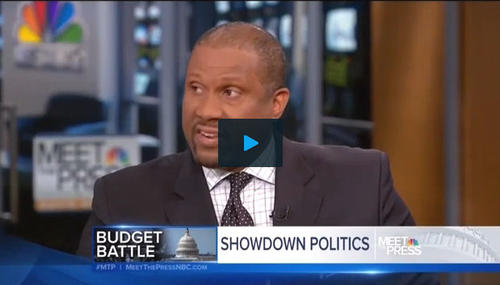 Newt Gingrich Smacks Down Robert Reich on Debt Ceiling: 'This Is Histo 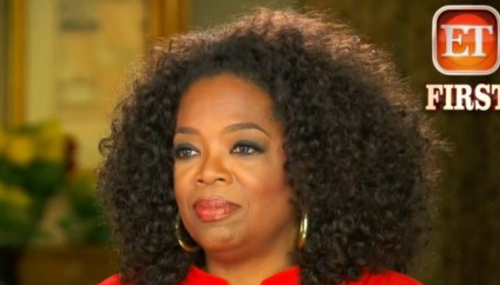 Tim Graham
August 14th, 2013 6:53 AM
At The Huffington Post, former Labor Secretary Robert Reich railed against how angry and divided America is and blamed it on a yawning gap of economic inequality. James Taranto of The Wall Street Journal added, “Somehow he neglects to notice that his own political allies try to incite resentment of ‘millionaires and billionaires,’ ‘corporate jet owners’ and similar… 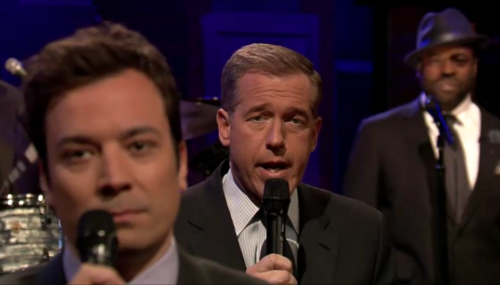 Robert Reich: Walmart, McDonalds and Every Hospital in America Should 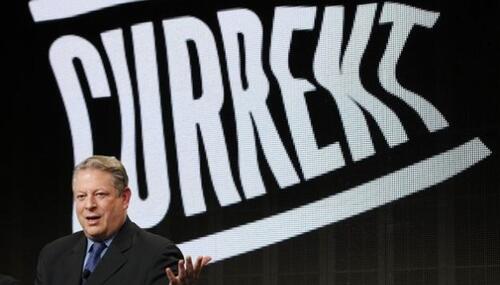 George Will: People Will Look Back On Fiscal Cliff Deal As Point When

Noel Sheppard
January 7th, 2013 12:12 AM
George Will had an interesting take on the fiscal cliff agreement reached by Congress and the White House last week. Appearing on ABC’s This Week, Will said, “I think people will look back on this deal as where liberalism passed an apogee and went into decline” (video follows with transcript and commentary): 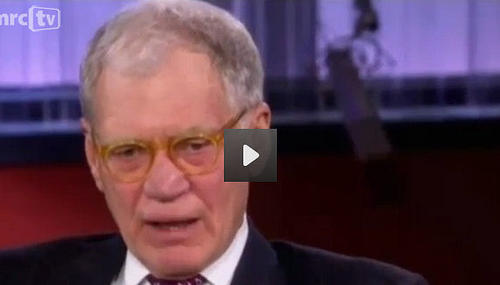 George Will: ‘The Journalistic Narrative About Washington Today Is

Noel Sheppard
January 6th, 2013 7:25 PM
George Will spoke an inconvenient truth about the media Sunday that should have everyone of its members sitting up and taking notice. Appearing on ABC’s This Week, Will said, “The journalistic narrative about Washington today is 180 degrees wrong” (video follows with transcript and commentary): 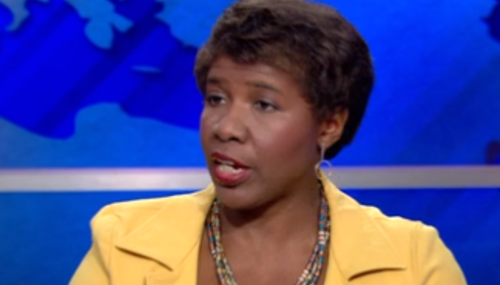 Noel Sheppard
September 20th, 2012 10:28 AM
While liberals and their media minions across the fruited plain call Republican presidential nominee Mitt Romney dead as a result of what they believe are serious missteps the past couple of weeks, Robert Reich, Bill Clinton's Labor Secretary, thinks it's too early to celebrate. Writing in the Huffington Post Thursday, Reich offered "Four Reasons Why Romney Might Still Win… 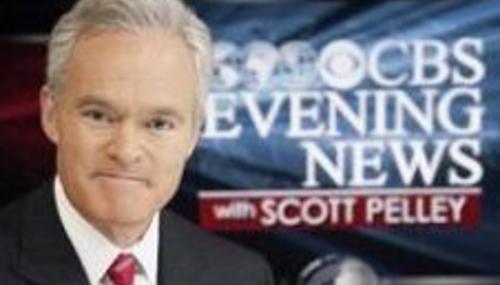 'Jeopardy!' Loser Chris Matthews Introduces Guests as 'Two of the Most

Noel Sheppard
May 15th, 2012 6:39 PM
Fresh off his humiliating defeat on Jeopardy! Monday night, MSNBC's Chris Matthews actually introduced a pair of guests Tuesday as "two of the most smartest people." Almost as funny, "two of the most smartest people" in the Hardball host's opinion are Congressman Barney Frank (D-Mass.) and former Clinton labor secretary Robert Reich (video follows with transcript…