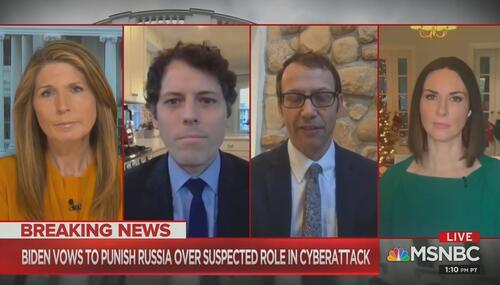 The liberal media has ripped President Trump for downplaying the apparent cyberattack by Russia into high levels of the US government. So when Joe Biden spoke out today, trashing President Trump's handling of the matter, accusing Russia for the attack, and vowing to punish it, you would have thought that on her MSNBC show this afternoon, Nicolle Wallace & co. would have cheered Biden. But… 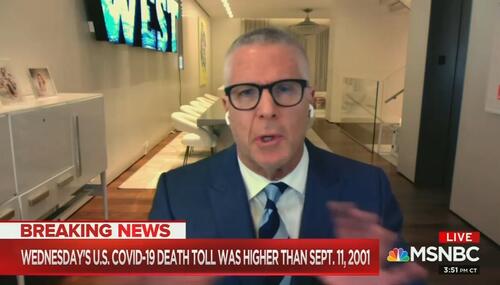 Appearing as a guest on Thursday's Deadline: White House, MSNBC contributor Donny Deutsch declared that many Donald Trump supporters may be "jerks" who "really suck as human beings" because they oppose some of the restrictions aimed at restraining the coronavirus pandemic. 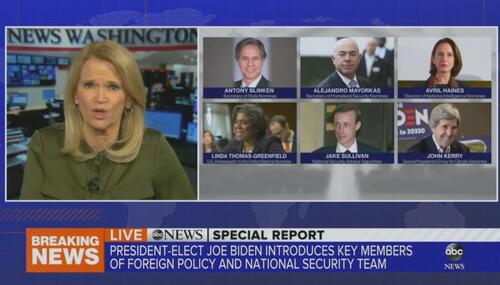 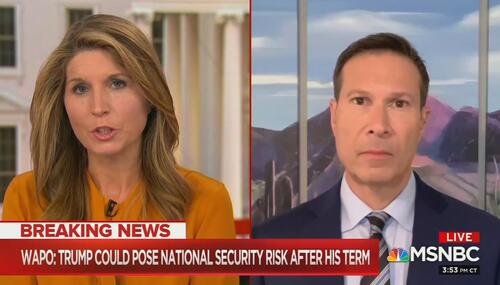 MSNBC Frets Trump Will Be National Security Threat as Ex-President

On Tuesday's Deadline: White House, MSNBC host Nicolle Wallace and MSNBC national security analyst Frank Figliuzzi engaged in wild speculation about the possibility that, as a former President, Donald Trump might betray the country by divulging national security secrets for financial gain. Figliuzzi went on to advise that the FBI should "restart their counterintelligence… 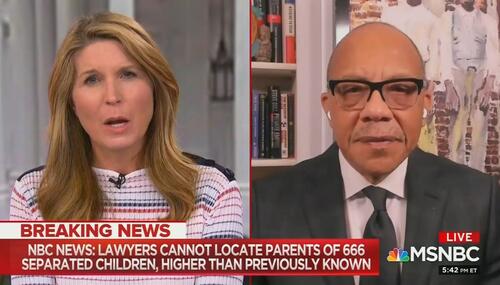 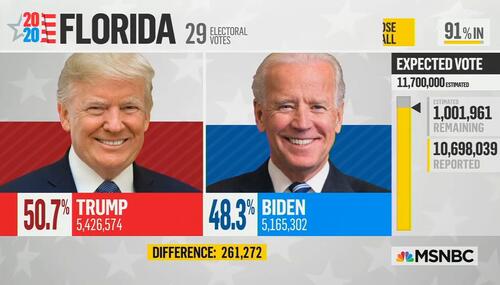 As Florida turned sour for the Democrats and Joe Biden on election night, worry crept in at MSNBC. Al Sharpton slimed Cuban voters as dupes who are susceptible to “propaganda.” Nicolle Wallace fretted that the liberal network’s viewers might be heading to the “liquor cabinet.” 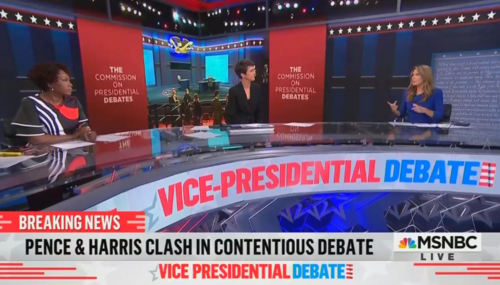 MSNBC’s post-vice presidential debate analysis was apparently being beamed in Wednesday from an alternate universe, because according to their cackling coven of network hosts (Rachel Maddow, Joy Reid, and Nicolle Wallace), Vice President Mike Pence was “flaccid,” “anemic,” “very low energy,” and “just looked limp and lame.” That conflicted with CNN’s shoddy analysis which found Pence to be a… 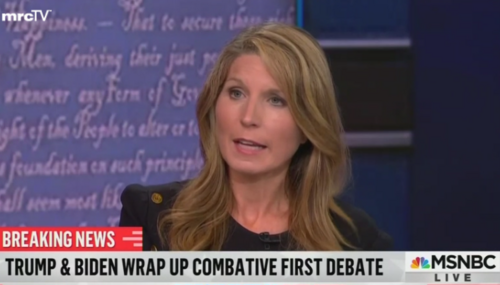 MSNBC: ‘Obscene’ Trump ‘Lifted His Leg and Peed on Our Democracy’

The journalists at MSNBC on Tuesday night were beside themselves, sputtering over the “obscene” Donald Trump “lifting his leg and peeing on our democracy” during the first presidential debate. Immediately following the debate, Brian Williams fretted, “What a dark event we have just witnessed.” 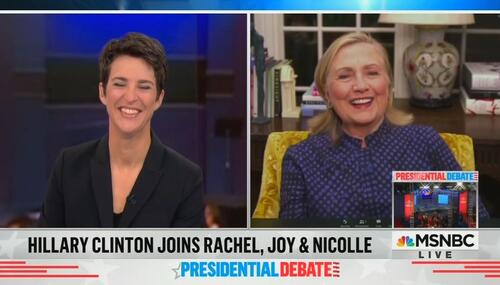 Maddow: Hillary Must Have ‘Magic Crystal Ball’ (She Actually Said It)

No, that’s not a typo or a headline from the Babylon Bee. In the build up to Tuesday’s first presidential debate, MSNBC co-host Rachel Maddow boasted that Hillary Clinton must posses “some kind of magic ball” due to what Maddow claimed were accurate predictions about President Trump’s accepting of election results, Russia, and taxes. 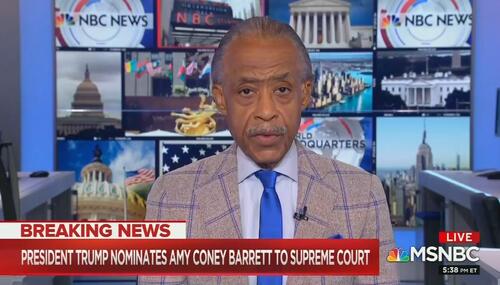 If you thought liberal journalists and hosts were ugly to Brett Kavanaugh, you haven’t seen anything yet. Minutes after Donald Trump finished nominating Judge Amy Coney Barrett to the Supreme Court, MSNBC speculated on secret coded messages the President was sending to racists. Race hustler Al Sharpton even disgustingly singled out Barrett’s children. 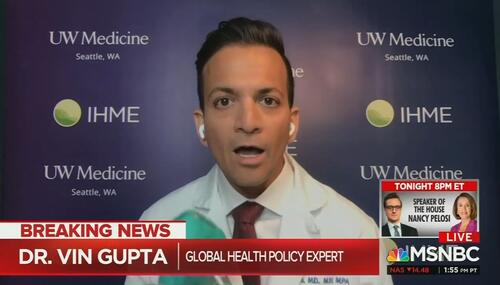 The liberal media love to pose as the Defenders of Science, and part of the game they play is by turning to medical experts with left-wing political backgrounds that they hide. NBC and MSNBC have hidden that their “global health policy expert” Vin Gupta is an adviser to the Biden campaign. In ten NBC News appearances and 31 MSNBC appearances found in Nexis from July 15 to September 15,… 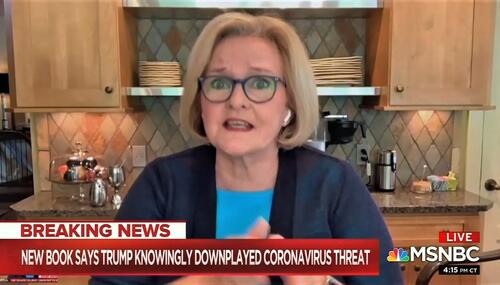 MSNBC Analyst: Trump 'Stupidest President' Ever for Talking to Journo

On Wednesday's Deadline: White House, MSNBC analyst and former Senator Claire McCaskill ripped President Trump as the "stupidest president" ever for granting Washington Post "legend" Bob Woodward 18 hours of taped interviews during an election year. That's an interesting take for a "news" network -- don't be an idiot and grant big access to a journalist!…