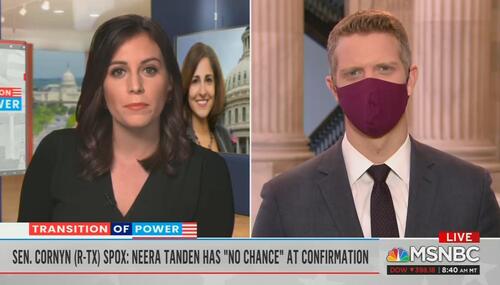 Reacting to the news that Republicans oppose President of the Center for American Progress Neera Tanden's nomination to be head of the Office of Management and Budget on Monday, MSNBC Live host Hallie Jackson was unmoved by concerns over Tanden's history of Twitter insults, quoting John McCain's former chief of staff saying "poor baby." 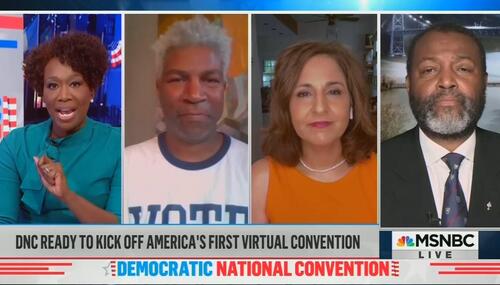 Hours before the start of the virtual Democratic National Convention, Monday’s ReidOut featured more dangerously irresponsible rhetoric and conspiracy theories from MSNBC guests that President Trump is destroying the Postal Service to rig the 2020 election, declare himself the winner, and has been taking calls and directives from authoritarian world leaders. Worst yet, Russiagate… 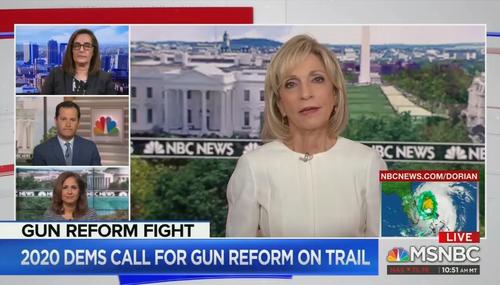 Alex Christy
September 3rd, 2019 3:20 PM
For her Tuesday show, Andrea Mitchell welcomed an unbalanced panel of Daily Beast editor Sam Stein and two Democratic partisans to discuss gun control. The gun control portion of the panel began with Mitchell playing some clips of Democratic presidential hopefuls discussing gun control, the last of which was Kamala Harris, "We've been having great ideas for decades. The problem is congress has… 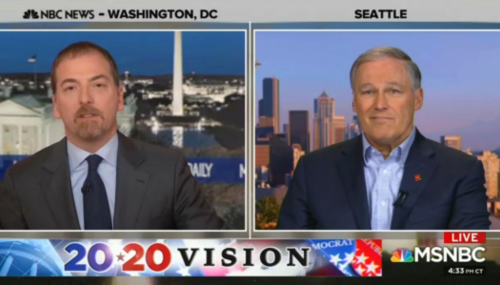 Randy Hall
February 2nd, 2019 10:55 AM
There’s an old saying that goes: “If the only tool you have is a hammer, every problem looks like a nail.” That was apparently what Democrat Gov. Jay Inslee of Washington was thinking as a guest on Thursday's MTP Daily on MSNBC. Inslee has been in the news since last Friday for declaring an emergency over an outbreak of measles in the Evergreen State, and he attempted to use the same tactic… 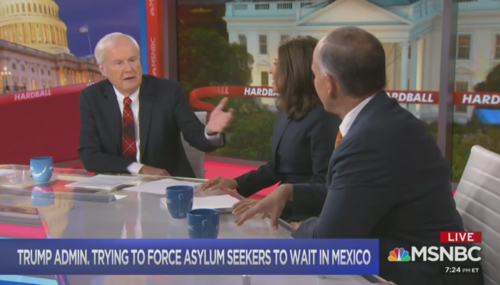 Matthews Surprises on Illegal Immigration: 'Got to Be Enforcement'

Mark Finkelstein
November 26th, 2018 8:45 PM
On Hardball, Chris Matthews takes a surprisingly firm stand on illegal immigration, saying "at some point, there's going to have to be enforcement," and agreeing with an RNC member who says that seeking a job is not a basis for asylum. 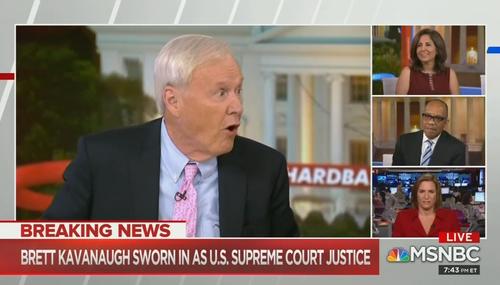 Bill D'Agostino
October 8th, 2018 9:09 PM
The salt mines were open for business Monday night as the panel of MSNBC’s Hardball worked themselves into hysterics over the televised swearing-in ceremony for Justice Brett Kavanaugh. Within the the course of a few minutes, host Chris Matthews smeared Trump supporters as “cruel,” complained about how “happy” Justice Clarence Thomas looked, and demanded to know when Democrats would put a stop to… 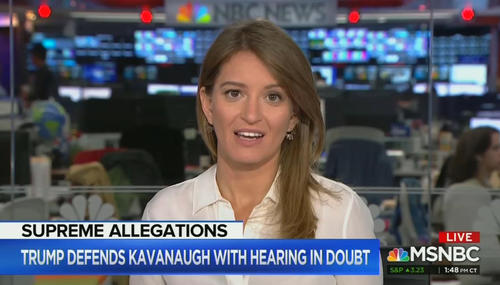 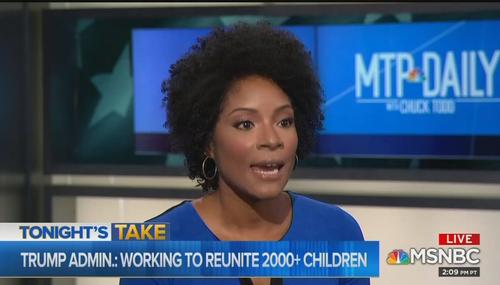 Bill D'Agostino
June 25th, 2018 9:37 PM
While many in both the Democratic Party and the media have agreed that Congresswoman Maxine Waters hurt her party’s image on Sunday when she encouraged her supporters to aggressively confront members of the Trump administration, MSNBC’s contributors appeared not to have gotten the memo. Numerous guests on the cable network were reluctant on Monday to condemn Waters for her comments, with some,… 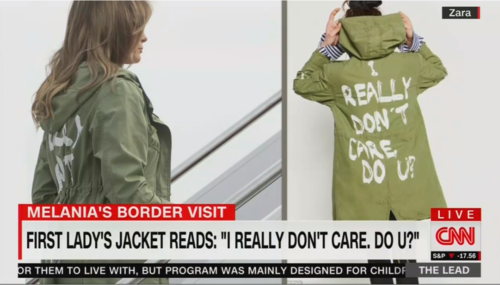 Nicholas Fondacaro
June 22nd, 2018 12:06 AM
First Lady Melania Trump caused a stir with the liberal media on Thursday when she wore a questionable jacket with “I really don’t care. Do you?” written on the back. She headed off to visit the children at the border who were separated from their parents. Of course, the gossip-prone media spend a considerable about of time trying to divine the secret meaning of the wardrobe choice and there were… 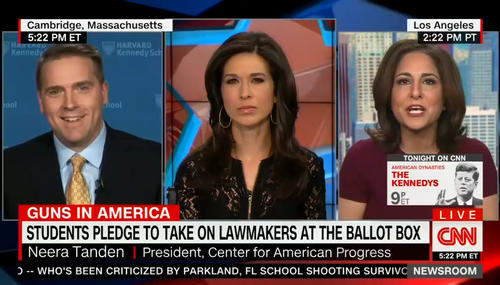 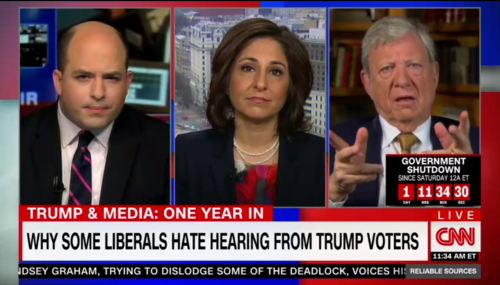 Nicholas Fondacaro
January 21st, 2018 6:27 PM
During a debate about how important it was to listen to the views of average Trump voters on CNN’s Reliable Sources Sunday, political commentator Jeff Greenfield noted that the outlet hyped the Russia investigation to the point where it seemed as though the President would be indicted at any second. This, as political commentator Neera Tanden of the Center for American Progress and former Hillary… 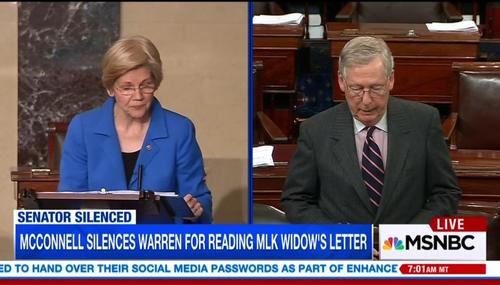 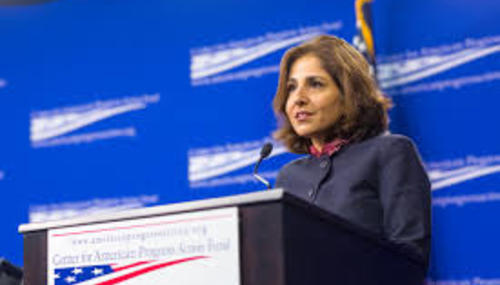