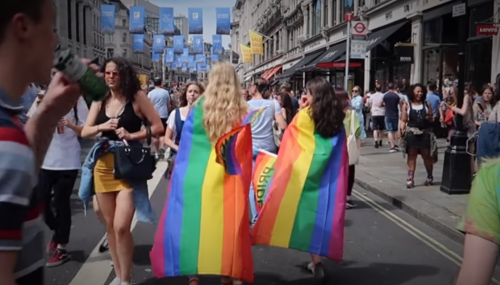 Culture
Isaac Cross
June 6th, 2018 1:56 PM
Once a victim, always a victim. Just like when you give a mouse a cookie, no matter how much ground the LGBTQ movement gains politically, it always finds a new way to be a target of discrimination. 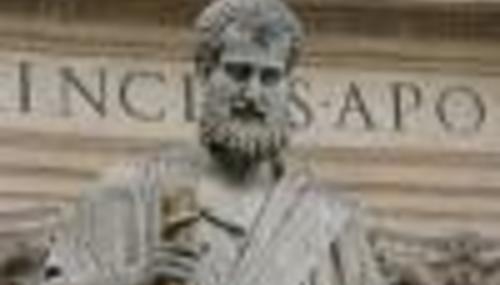 Noel Sheppard
September 24th, 2013 11:26 AM
The 1998 murder of Matthew Shepard is considered one of the nation's most notorious hate crimes. Yet when a new book comes out by a gay author contending that Shepard was not killed because of his sexual orientation, America's media appear disinterested in reporting the new revelations.

Kyle Drennen
September 15th, 2009 12:51 PM
Approaching the 11-year anniversary of the murder of gay college student Matthew Shepard, on Tuesday’s CBS Early Show co-host Maggie Rodriguez spoke with his mother Judy Shepard and asked about her efforts to pass hate crimes legislation: "Do you think this is finally the administration and the Congress that will get it done?" Shepard, who was on to discuss her new book about her son,…

Brad Wilmouth
April 30th, 2009 4:56 AM
On Wednesday’s Countdown show, which aired at 9:00 p.m. after President Obama's news conference, MSNBC’s Keith Olbermann viciously slammed Republican Congresswoman Virginia Foxx for claiming that murder victim Matthew Shepard – whom the current hate crimes bill is named after – was targeted out of a desire to commit robbery rather than because of anti-gay sentiment by his attacker, contradicting…

Kyle Drennen
October 6th, 2008 5:15 PM
While commemorating the tenth anniversary of the beating death of gay college student Matthew Shepard, on Monday’s CBS Early Show, co-host Maggie Rodriguez wondered: "Since then, there's been outcry for tougher laws, but how much progress has been made?" Correspondent Thalia Assuras then reported: "The Human Rights Campaign here in Washington D.C. is the largest gay rights advocacy…