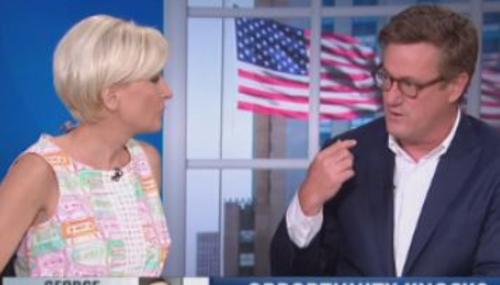 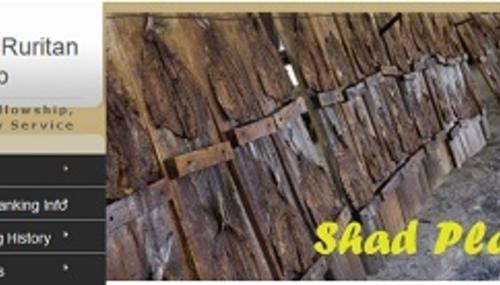 Clay Waters
April 17th, 2013 2:19 PM
The New York Times marked the day of former prime minister Margaret Thatcher's funeral with disrespect, with London bureau chief John Burns reporting from one of the last places on earth likely to offer sympathetic tribute to the prime minister who broke the left-wing coal miners' union: A mining town in the middle of England. And the paper's post-funeral story today offered left-… 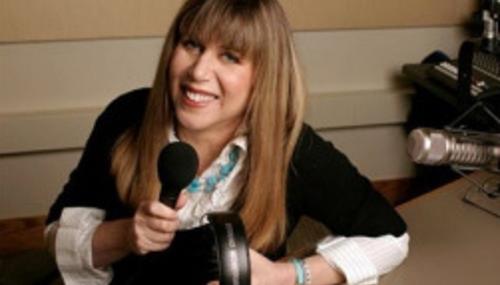 Scott Whitlock
April 17th, 2013 12:24 PM
In the days leading up to Margaret Thatcher's funeral on Wednesday, the three networks repeatedly hyped hateful, ugly attacks on the former Prime Minister of Britain, describing her as a "polarizing," "divisive" figure. On Rock Center, his low-rated Friday night show, Brian Williams explained that it was "sad, but necessary to report" that, while Americans may… 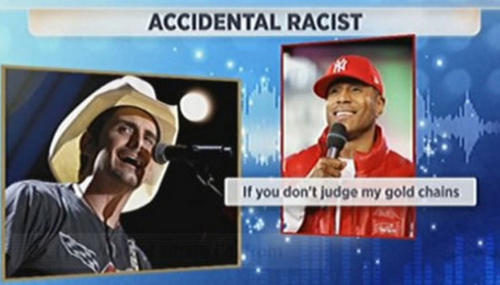 Tom Johnson
April 12th, 2013 10:22 PM
This past week, while some Kossacks bade Margaret Thatcher a not-so-fond farewell, others argued that the Democratic party has moved so far to the right that it would suit, say, Ronald Reagan, and even Thatcher if she'd been an American.   As usual, each headline is preceded by the blogger's name or pseudonym.

Cal Thomas Column: The Lady Was a Champ

Cal Thomas
April 12th, 2013 6:41 PM
MANCHESTER, England -- There is a story about Margaret Thatcher, which is probably apocryphal, but speaks volumes about the strength of Britain's first female prime minister, who died Monday at age 87. Following her election in 1979, the story goes that Thatcher took her all-male cabinet out to dinner. The waiter asked what she would like. "I'll have the beef," she said. The… 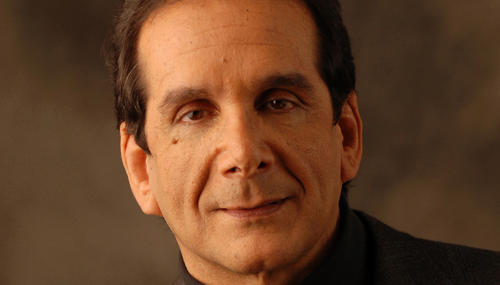 Matt Vespa
April 12th, 2013 8:00 AM
As the world mourns the loss of one of the greatest stateswomen of the 20th century, Washington Post London bureau chief Anthony Faiola wrote yesterday that Margaret Thatcher’s death “appears to be opening old wounds.” To do so, however, Faiola selectively picked up anecdotes of left-wing hate-mongering, such as how the UK's leading conservative paper Faiola noted how the… 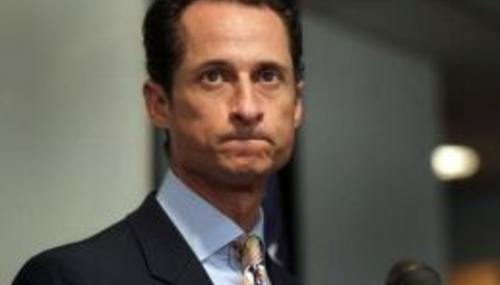 Paul Bremmer
April 11th, 2013 3:07 PM
Legendary British Prime Minister Margaret Thatcher has passed away, and given that she was a conservative, PBS can’t let her go without finding some way to criticize her. On Tuesday evening’s PBS NewsHour, Time Magazine’s Rana Foroohar was brought on to discuss Thatcher’s legacy. Why Foroohar? Well, according to anchor Gwen Ifill, not only does she cover economics and… 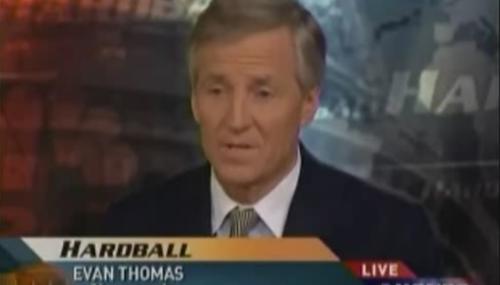 Brad Wilmouth
April 10th, 2013 4:00 PM
On Tuesday's The Last Word with Lawrence O'Donnell, MSNBC host O'Donnell fretted that people "suffer deprivations" in the United States because the U.S. is the "world's biggest tax haven" with a relatively low tax burden compared to other countries. After showing his viewers a chart recounting that the U.S. ranks 31st in the percentage of the economy the… 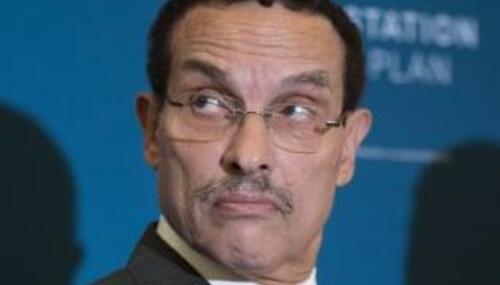 Brent Bozell
April 9th, 2013 10:26 PM
The legendary British prime minister Margaret Thatcher has died, and the national media tried to pay their respects, not only for breaking Britain’s “glass ceiling” with a “bruising” political style, but for transforming Britain and helping wind down the Cold War.  Still, Thatcher was a conservative and one of Ronald Reagan’s staunchest friends in the… 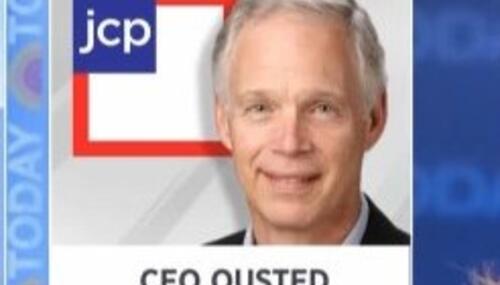 Randy Hall
April 9th, 2013 8:23 PM
The tumult over the death of Margaret Thatcher on Monday has continued online, where Geri Halliwell, an original member of the Spice Girls singing group, apologized to the many people who were angered when “Ginger Spice” called the former British Prime Minister “the original Spice Girl.” “I'm sorry if I offended u...x,” @GeriHalliwell posted regarding… 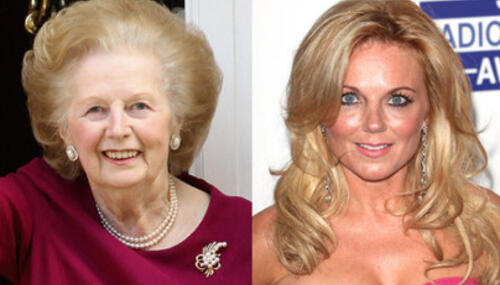 Brad Wilmouth
April 9th, 2013 5:52 PM
On Monday's All In show on MSNBC, host Chris Hayes praised Britain's "beloved" national health care program as possibly "one of the great hallmarks of western social democracy," as he admitted to delivering criticism from a liberal point of view of former British Prime Minister Margaret Thatcher's administration. 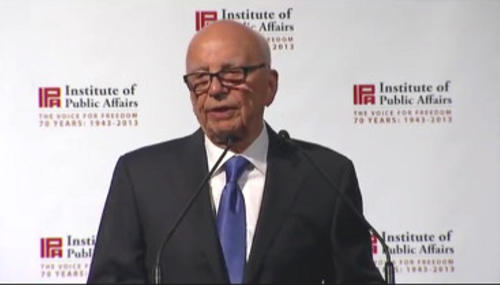 Randy Hall
April 9th, 2013 3:59 PM
Upon learning that former British prime minister Margaret Thatcher had died of a stroke on Monday, the Daily Telegraph published an obituary that stated she “was not only Britain’s first woman prime minister, she was also the outstanding peacetime leader of the 20th century.” But just hours later, the newspaper had to shut down all comment sections on articles related to… 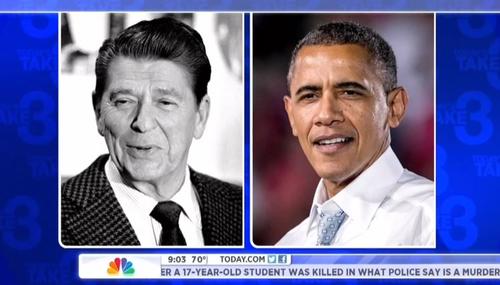 Margaret Thatcher a 'Dominant Yet Divisive Figure' Who Helped 'Unravel 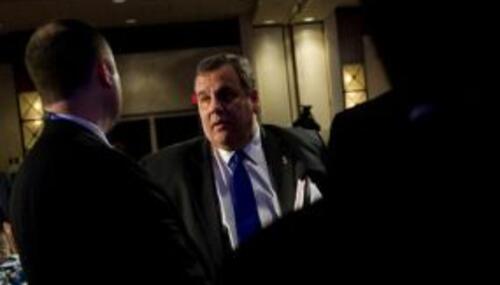 Kyle Drennen
April 9th, 2013 1:04 PM
During a report on Tuesday's NBC Today, correspondent Michelle Kosinski took gratuitous shots at Margaret Thatcher while detailing funeral plans for the former British prime minister who died Monday: "...many feel this is appropriate that it will not be a state funeral because she remains so controversial....How controversial is Thatcher still today?...in Glasgow, jubilant dancing in the…