From Russia With Love

Walter E. Williams
May 23rd, 2018 5:59 PM
Robert Mueller's investigation into whether President Donald Trump and the Russians colluded to rig the 2016 presidential election so far has borne little fruit. The Democrats and their media allies would love to find some Russian collusion and interference. I can help them discover some, but I doubt that they will show much interest. 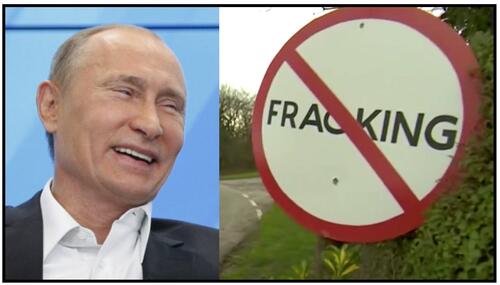 Press Not Interested in Russian Meddling — Against U.S. Fossil Fuels

Tom Blumer
March 3rd, 2018 7:24 PM
The establishment press has thus far virtually ignored a Thursday report issued by Republican-majority staff members at the House Science Committee on Russian meddling. Per the report, this meddling involved "Russian agents (who) were exploiting American social media platforms in an effort to disrupt domestic energy markets, suppress research and development of fossil-fuels, and stymie efforts to… 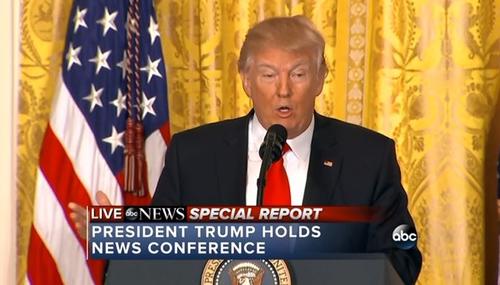 Clay Waters
February 18th, 2017 5:01 PM
New York Times media columnist Jim Rutenberg, hyper-sensitive to threats to his profession from fearsome President Trump -- found his most dubious one yet and wrote it up as a dark threat barely averted in Saturday’s “A Newsroom Risk In the Trump Era: Self-Censorship.” He got right into the drama, with Trump as a fascist-in-formation: "This is how the muzzling starts: not with a boot on your neck…

NB Staff
January 25th, 2017 11:24 AM
EToday the Alliance for Fair Coverage of Life Issues announces its second annual #CoverTheMarch campaign, calling on the media to cover the 2017 March for Life and cover it fairly. The annual event held in Washington, D.C. draws hundreds of thousands of peaceful participants from all over the country. This year's March for Life, Friday, January 27, marks the 44th anniversary of Roe v. Wade, the… 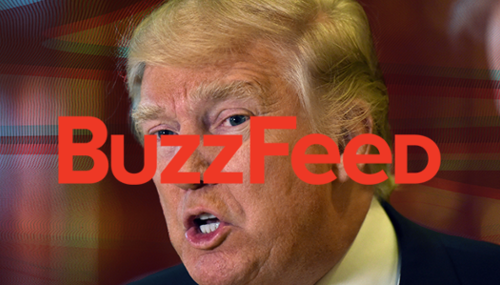 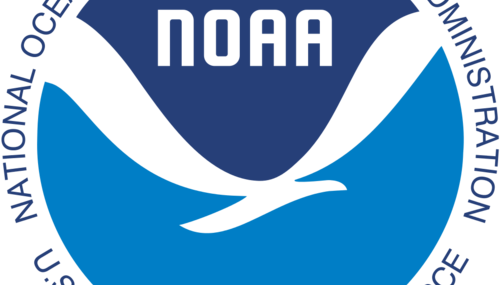 If Congress Finds NOAA Scandal, Media Will Likely Ignore It

Business
Michael Greibrok
November 5th, 2015 4:05 PM
House Republicans concerned about the politicization of climate science recently subpoenaed emails from the National Oceanic and Atmospheric Administration (NOAA). According to the Wall Street Journal, Rep. Lamar Smith, R-Texas, Chairman of the Science, Space, and Technology Committee, sought emails related to a May 2015 study revised temperatures and eliminated a roughly 15 year “pause” in… 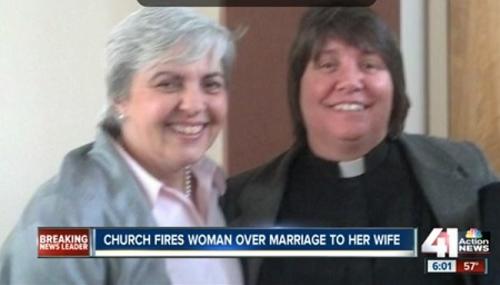 Christian Robey
July 18th, 2014 6:40 PM
On the floor of the U.S. House this past week Texas Republican Lamar Smith blasted the media’s coverage of the crisis on border while citing Media Research Center's finding to bolster his case. "The crisis at the border is a result of the president’s allowing half a million illegal immigrants to stay in the country," Rep. Smith argued, "The liberal national media also are responsible for… 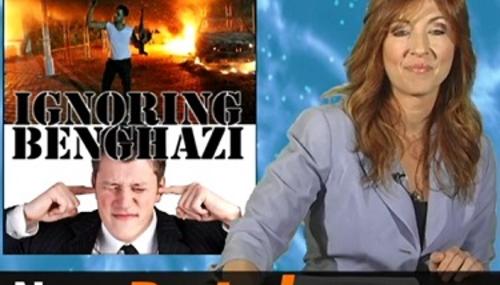 Geoffrey Dickens
May 14th, 2014 5:28 PM
On Monday the Center for Immigration Studies (CIS) reported that, according to Obama administration statics, immigration officials knowingly released convicted murderers, drunk drivers and sex offenders into the US back in 2013. So far none of the Big Three (ABC, CBS, NBC) networks have yet to report these stunning statistics. According to the Washington Times “Among the 36,000 immigrants… 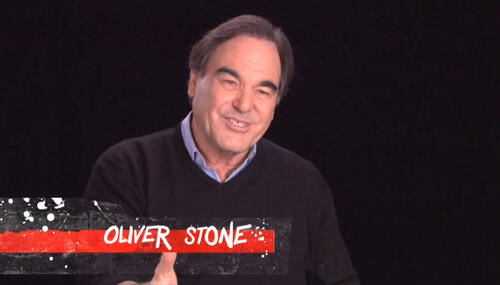 Mike Ciandella
March 18th, 2014 2:21 PM
Media bias is a greater threat than terrorism, according to Rep. Lamar Smith. Rep. Smith heads the Media Fairness Caucus on the Hill. The Business and Media Institute interviewed Rep. Smith about Internews, the liberal journalism group which has gotten more than $364 million in funding from the US government through the State Department and USAID.  Internews also received $1.7 million from… 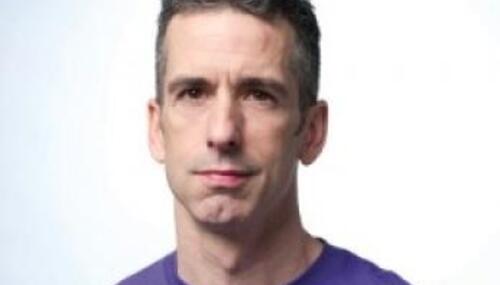 Mike Ciandella
January 17th, 2014 5:13 PM
Hundreds of millions of taxpayer dollars have be paid to a liberal journalism group, and the agencies responsible don’t seem to want to talk about it. But some in Congress aren’t afraid of the issue. Rep Lamar Smith, R-Texas, addressed the issue on the floor of the House of Representatives on Jan. 13, asking his fellow members of Congress why taxpayers were “subsidizing a liberal news outlet… 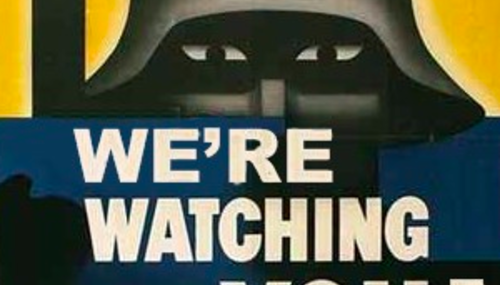 Tom Blumer
August 27th, 2012 9:53 AM
An Associated Press report by Helen O'Neill time-stamped Saturday afternoon claims that "a record number of deportations means record numbers of American children being left without a parent — despite President Barack Obama's promise that his administration would focus on removing only criminals." Perhaps the assertion about more parents being forced to leave their kids behind is true. But… 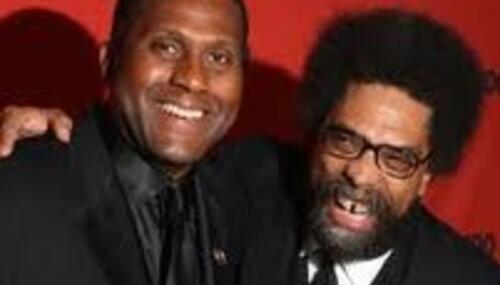 Noel Sheppard
February 25th, 2012 2:58 PM
Last Friday, Congressman Lamar Smith (R-Tx.) used his minute of opening speech time before the rule debate on extending the payroll tax cut to blast the press. "The national media owe it to the American people to be honest and fair" (video follows with transcript and commentary, file photo):

Lamar Smith
February 16th, 2012 11:30 AM
It's hard to imagine a worse example of media bias than the national coverage of illegal immigration. Every week, it seems there are stories across the United States that minimize the issues of illegal immigration and border security. But look at the facts and the media's bias towards illegal immigrants is clear. Many reporters often neglect to mention that the immigrants they write about are…