Per the report, this meddling involved "Russian agents (who) were exploiting American social media platforms in an effort to disrupt domestic energy markets, suppress research and development of fossil-fuels, and stymie efforts to expand the use of natural gas." Most of the press apparently doesn't want the American people to learn about that kind of Russian meddling.

One exception was at the Wall Street Journal Thursday:

A Russian-backed propaganda group used social media in an attempt to disrupt the U.S. energy industry and influence energy policy, according to a new congressional staff report reviewed by The Wall Street Journal.

Unlike other Russian campaigns to stir political unrest in the U.S., this effort by the tech-savvy Internet Research Agency is characterized as mostly one-sided, agitating against American fossil-fuel production in a way lawmakers believe was aimed at benefiting Russia, the world’s largest oil producer. 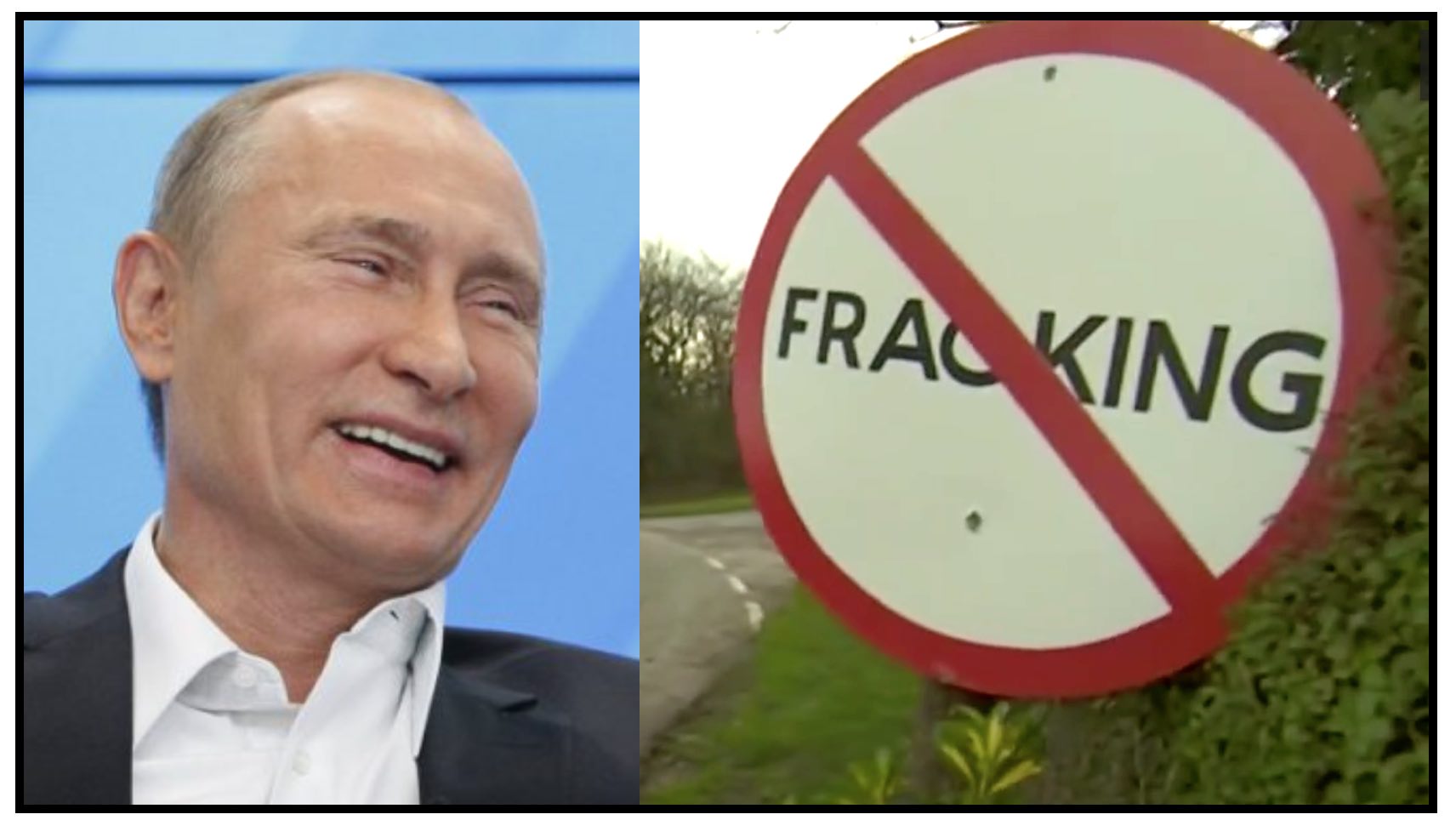 Starting in 2015, workers at the IRA posted photos and messages on Facebook, Instagram and Twitter encouraging protests against pipeline construction in the U.S., calling for the abandonment of fossil fuels and stoking American controversy around climate change ...

... The IRA in 2015 started targeting U.S. energy policy ... (when) the U.S. energy boom began putting the U.S. and Russia in fierce competition. U.S. production had burst out of a long decline as companies learned how to tap shale rock for oil and natural gas.

Between 2015 and 2017, the IRA posted more than 9,000 times about U.S. energy policy or an energy event, according to the report. More than 4% of all IRA tweets were related to energy or environmental issues, compared with the 8% of the IRA tweets related to the U.S. election ...

Russia put half as much social media effort into disrupting one industry as it did into the entire U.S. presidential election cycle.

The New York Times and most of the rest of the establishment press have ignored Thursday's committee staff report. The Associated Press has no in-house story, but APnews.com does have a link to a related item at the Washington Times.

There's more lingering in the background, as Aly Nielsen at NewsBusters noted in July 2017:

... records from 2010 and 2011 reveal Russia may have funded U.S.-based environmental groups, 10 of which are also backed by liberal billionaire George Soros.

Smith's letter, to which Treasury has not yet responded, alleges "a concerted effort," through Bermuda-based shell companies, "to funnel millions of dollars through various non-profit entities to influence the U.S. energy market" through Sea Change, a foundation which has contributed to several leading environmental groups.