Daily Beast’s Goff: There is a ‘Secret War on Black Republicans

Connor Williams
July 11th, 2014 3:55 PM
Give credit to The Daily Beast for highlighting an issue that conservatives have noted for decades: the Left’s war on black Republican politicians. In her July 11 piece headlined, “The Secret War on Black Republicans,” the Beast contributor Keli Goff noted that while any racially inflammatory rhetoric directly at Democrats is frequently discussed by the mainstream media,… 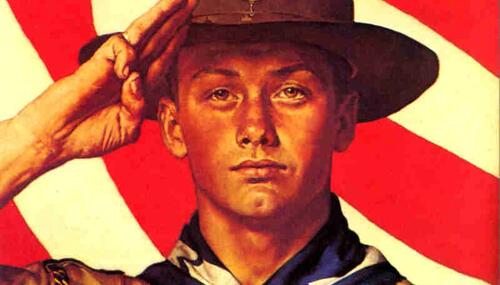 Tom Blumer
April 23rd, 2013 9:20 PM
Seldom have I seen so many chauvinistic statements in one place as I have in an essay found at Guardian News.com written by an author whose work has appeared in "Time, Cosmopolitan, The Huffington Post and The Daily Beast." I post it as a media bias item because I believe that the views stated therein explicitly and implicitly affect how the press covers so-called "women's… 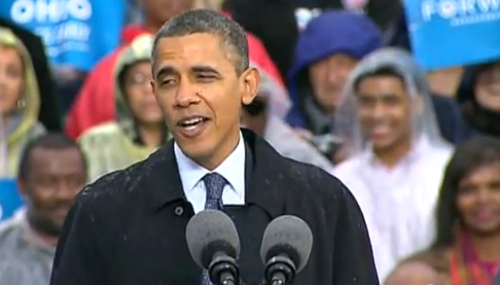 Actual Huffington Post Headline: 'Why Some Women Don't Vote With Their 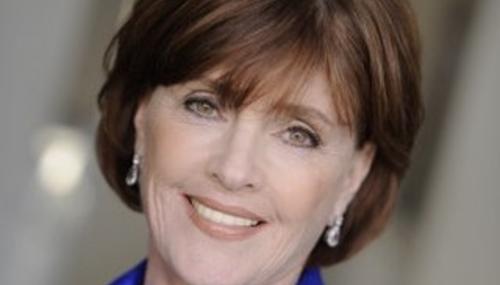 Julia A. Seymour
September 20th, 2010 6:47 PM
MSNBC is very upset about one "highly-unregulated industry" and its "questionable and even abusive" working conditions. What industry? Coal mining or perhaps sewage treatment? No. Keli Goff, an author and political analyst who has a "Daily Rant" on MSNBC's "Dylan Ratigan Show," was complaining about the working conditions of models. That's right,…

Ratigan: 'Default Position' In USA Is To Incarcerate Black Men

Mark Finkelstein
August 23rd, 2010 5:57 PM
Dylan Ratigan's "Daily Rant" segment was a treasure trove of controversial statements today.  You be the judge of which statement rates higher on the controversy-meter:Ratigan's claim that the "default position" in the USA is to incarcerate black men rather than educate them; orBlogger Keli Goff's suggestion that to end the cycle of poverty among African-Americans, and to…