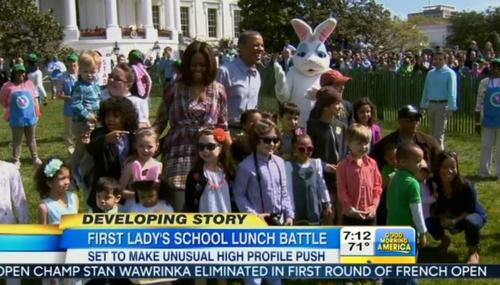 Ken Shepherd
May 27th, 2014 3:48 PM
Actor Seth Rogen and director/producer Judd Apatow are hitting back at a Washington Post film critic for strongly suggesting that the sort of movies churned out by the duo are partly to blame for Elliot Rodger's deadly killing spree on Friday. For his part, Apatow effectively blasted Ann Hornaday for, well, trolling. Jessica Chasmar of the Washington Times has the story (emphasis mine): 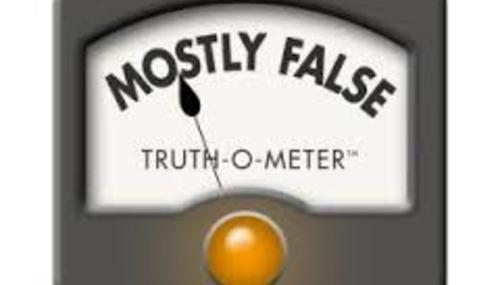 Tim Graham
January 10th, 2014 9:15 AM
At first, Washington Post TV critic Hank Stuever traveled with the critical mass on the trashy, ugly-sex-and-nudity show “Girls” on HBO, and its twentysomething creator, Lena Dunham (you know, the one who urged girls to pop their voting cherry with Obama). Just a month ago, Stuever found the show’s second season “left me feeling underserved.” But wow, has he…

Jeff Poor
June 5th, 2010 11:34 AM
We all know former Vice President Al Gore has a sycophantic media supporting him on his pet cause of global warming. But this might be a little over the top, or it could very well explain a lot. In December 2007, when Gore won the Nobel Peace Prize, The Washington Post's Mary Jordan and Kevin Sullivan argued the former vice president had won the Nobel Prize for "sexy." Well, apparently…

Brent Baker
August 22nd, 2009 6:04 PM
Some in Hollywood, it seems, just can't let go of past political hopes – or at least want to use their films to continue pushing their political preferences. In Funny People, the new movie from writer/director Judd Apatow (IMDb page) which opened July 31, a character played by Seth Rogen (IMDb page) wears a 2004-era “Vote Kerry” T-shirt with an artwork outline image of 2004 Democratic…