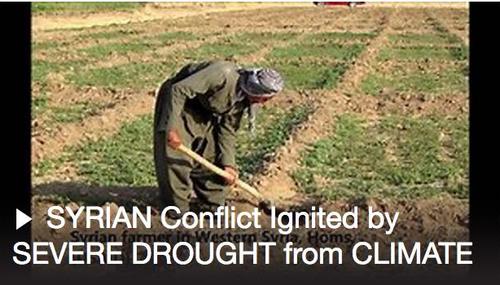 Tom Blumer
April 23rd, 2017 6:57 PM
On the day after Earth Day's "March for Science," it seems appropriate to point to a column by University of Michigan History Professor Juan Cole in The Nation, a far-far-left publication considered a credible and authoritative go-to-source by the liberal intelligentsia. On April 18, Cole, echoing statements made during their final years in power by Barack Obama and his…