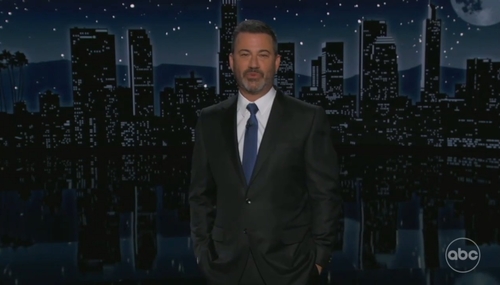 On his Thursday, ABC late night host Jimmy Kimmel summarized Judge Ketanji Brown Jackson’s Supreme Court confirmation hearings with a parody of Hollywood award shows. For his final award, he bestowed on Jackson the “award for Outstanding Poker Face While Listening to Idiots.” 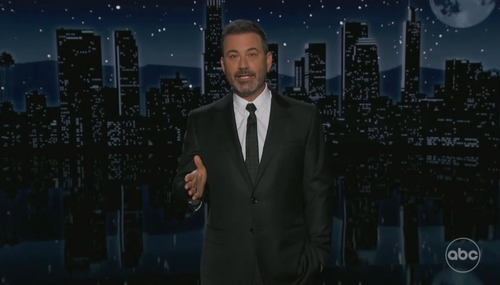 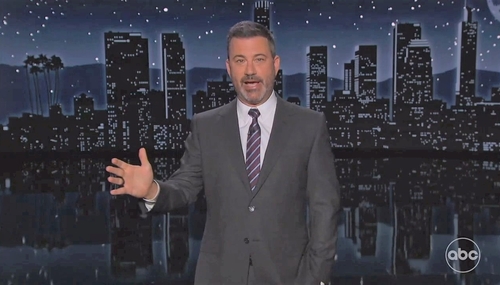 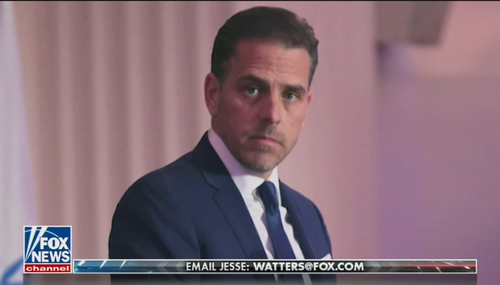 ABC Entertainment Allows 6 Seconds on Hunter Biden Claims: 'Made Up'

ABC journalists, along with the rest of the media, are still burying the revelation from The New York Times on March 16 that the Hunter Biden laptop story is, in fact, real. It’s not Russian disinformation. Except for two seconds on MSNBC, ABC, CBS, NBC and CNN have all been silent. And while ABC News still refuses to cover the story, ABC Entertainment discussed Hunter Biden for… 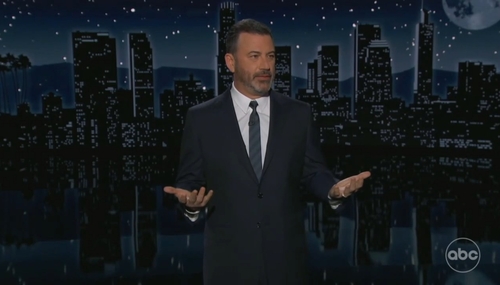 ABC's left-wing late night host and alleged comedian Jimmy Kimmel tried his hand at Supreme Court analysis on his Monday show and failed miserably as he accused Republicans of treating Judge Ketanji Brown Jackson’s confirmation hearings as a “subtle racism jamboree.” He then declared the prospect of her being approved to the high court by a party-line vote in the Senate to be the GOP's “… 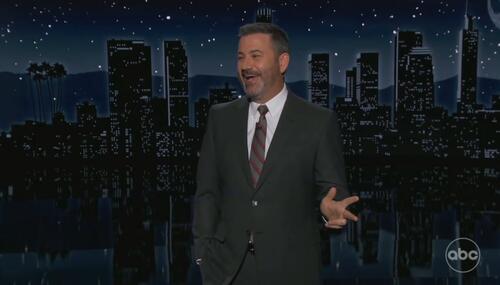 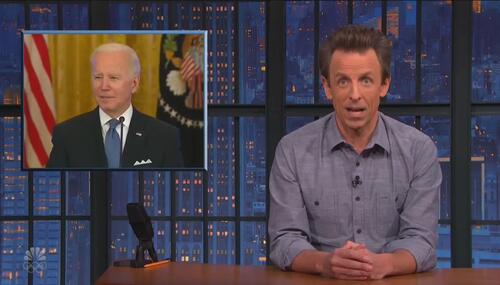 Even though President Biden and Fox White House correspondent Peter Doocy have both moved on after the former called the latter “a stupid son of a bitch” on Monday, ABC’s Jimmy Kimmel and NBC’s Seth Meyers decided on Thursday to spend nearly 15 minutes falsely claiming that the Republican Party has spent the week obsessing over Biden’s expletive when, in reality, it’s the far-left “comics” who… 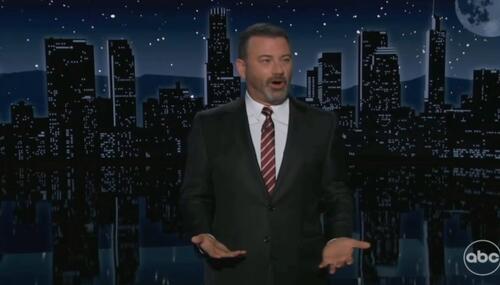 It must be hard for Jimmy Kimmel and Stephen Colbert. As Joe Biden’s presidency hits year one, crumbling and unpopular, the two late night Democratic hacks are in a quandary. They could speak truth to power and aggressively mock Biden. But that would require comedic courage. On Wednesday, Jimmy Kimmel spent the first five minutes of his monologue on Donald Trump, who it should be pointed out,… 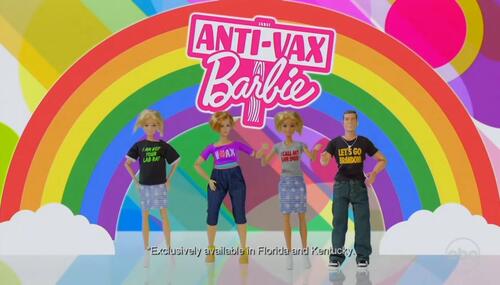 Apparently, this is what counts for comedy in 2022 and on network television. During Monday’s Jimmy Kimmel Live!, the eponymous ABC host played a sketch with young girls playing with what were referred to as “Anti-Vaxx Barbie” in a cheap shot at unvaccinated Americans, portraying them as anti-Semitic, deranged, misinformed, and even violent. 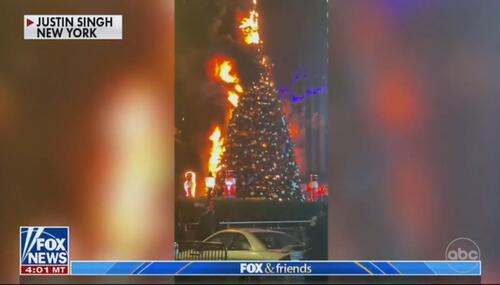 On Wednesday, all of the late night shows on CBS, ABC, and NBC – along with Comedy Central’s Daily Show and TBS’s Full Frontal – engaged in outrageous climate change fearmongering and demanded viewers support the radical socialist agenda of the Democratic Party to address the supposed crisis. The highly orchestrated “Climate Night” featured far-left scare tactics predicting…