Walter E. Williams
December 21st, 2017 6:57 PM
Before the question, how about a few statistics? The 20th century was mankind's most brutal century. Roughly 16 million people lost their lives during World War I; about 60 million died during World War II. Wars during the 20th century cost an estimated 71 million to 116 million lives. The number of war dead pales in comparison with the number of people who lost their lives at the hands of… 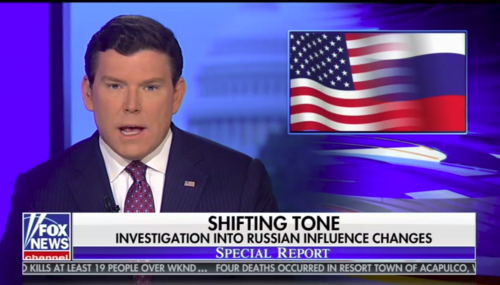 Nicholas Fondacaro
October 23rd, 2017 9:43 PM
The Big Three networks (ABC, CBS, and NBC) appear to be fed-up with Russia investigations. In the last few days, there had been numerous new developments in the Russian election interference investigation and other Russia influence related investigations. The breaking news included a possible criminal investigation by Special Counsel Robert Mueller and the FBI tracking Russian spies trying to get… 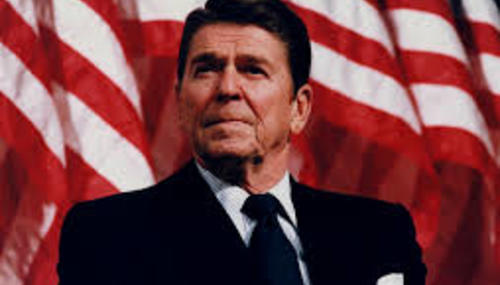 Tom Blumer
July 14th, 2017 9:33 PM
Timothy B. Lee is the Lead Writer for the "New Money" section of the reflexively leftist Vox.com. He has looked at what has happened to the city of St. Louis during the past 60 or so years, and thinks that Ronald Reagan is largely to blame. Too bad for him that most of the reasons for St. Louis's decline have absolutely nothing to do with the Gipper. 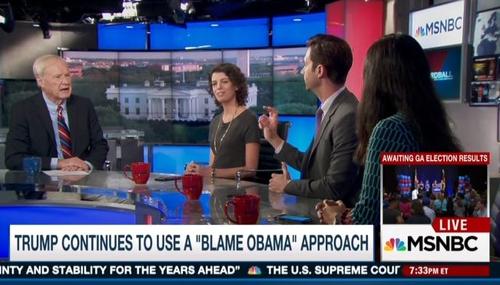 Matthews: All Trump Does Is ‘B**ch, B**ch'; While Obama Was Justified

Curtis Houck
April 18th, 2017 9:35 PM
MSNBC’s Hardball host Chris Matthews is notorious for saying stupid things, but salty language is not usually associated with him. While trashing President Trump and his criticism of President Obama, Matthews whined to his panelists that all Trump does is “bitch, bitch.” 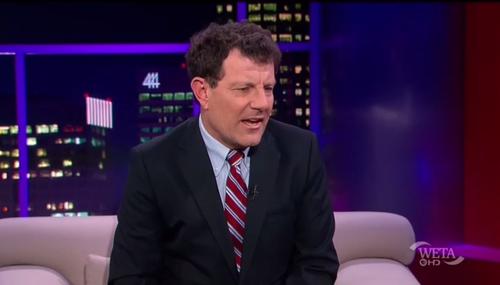 Brad Wilmouth
April 18th, 2017 1:42 PM
Appearing as a guest on Monday's Tavis Smiley show on PBS, New York Times columnist Nicholas Kristof lamented that the media "truly wronged" Jimmy Carter and were "profoundly unfair" to him while he was President, due to "snobbishness" by the media. He also seemed happy to report that Hillary Clinton's personality has improved since her electoral loss, as the… 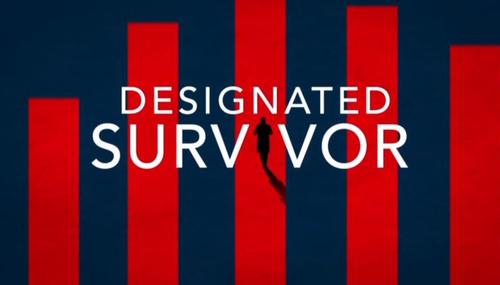 Culture
Justin Ashford
October 27th, 2016 12:51 AM
Although ABC’s Designated Survivor last invoked President Ronald Reagan in defense of illegal detentions, in this week's episode, "The Mission," he is associated with victory and success. 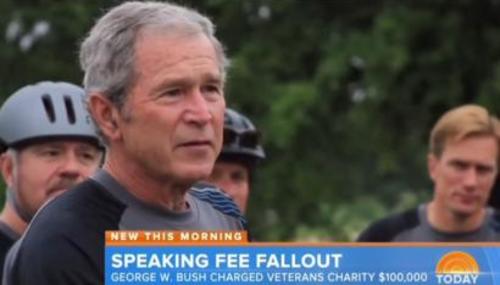 Tom Johnson
September 23rd, 2016 2:46 PM
A current hot topic in campaign coverage is Hillary Clinton’s underperformance among millennials, an unusually large number of whom favor the second-tier candidates, Gary Johnson and Jill Stein. Brian Beutler thinks those 18-to-29-year-olds who aren’t #WithHer don’t grasp what happened the last time a significant portion of the left was lukewarm about the Democratic nominee:… 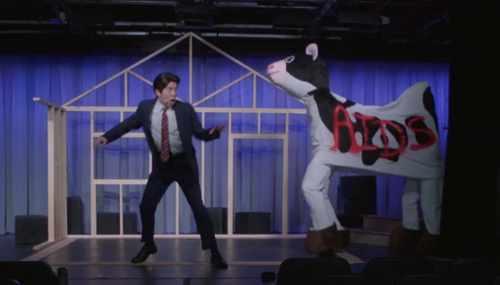 Culture
Alexa Moutevelis
August 25th, 2016 5:40 PM
The Hulu original Difficult People, starring Julie Klausner and Billy Eichner, got political in episode 7 of the second season. The pair concoct a plan to make a historical musical like the Broadway smash “Hamilton,” name it “Carter,” and yet somehow manage to find a way to bash President Ronald Reagan. 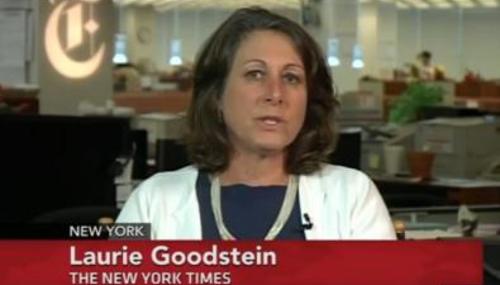 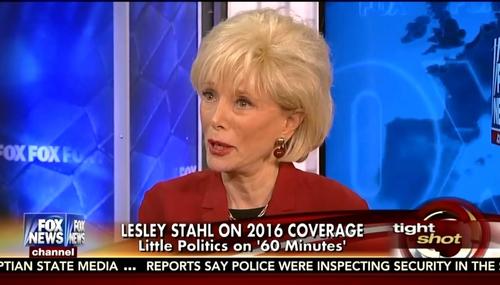 Brad Wilmouth
May 8th, 2016 1:49 PM
As CBS News veteran Lesley Stahl appeared as a guest on FNC's Media Buzz on Sunday, host Howard Kurtz might have almost gotten her to admit to liberal personal biases among her colleagues as she seemed to hedge on the issue of whether there is a liberal pro-Hillary Clinton bias. After initially denying Kurtz's suggestion that "the liberal press wants Hillary Clinton to win,"… Tom Blumer
January 20th, 2016 12:46 AM
Politifact, the leftist propaganda mill disguised as a "fact-checking" web site, always has its "Pants on Fire" matches at the ready for conservatives and Republicans. This is remarkable, given that it has never given any Hillary Clinton statement or campaign assertion a "Pants on Fire" evaluation. The one example it cites falsely claims to "involve" her,… 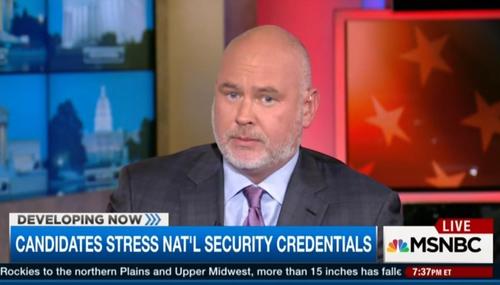 GOP Strategist to Matthews: We Could Blame Your Old Boss for ISIS 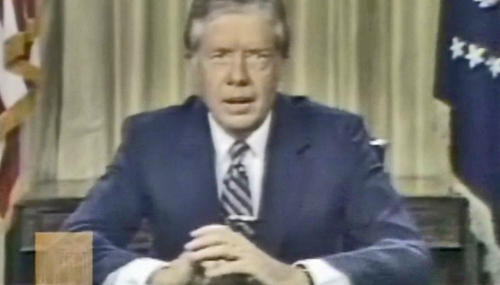 Meacham: Obama Like Carter: 'Crisis of Presidency, Not of Country'

Mark Finkelstein
December 11th, 2015 7:38 AM
Jon Meacham is no conservative. The Pulitzer-winning historian is, after all, a former editor of Time and Newsweek. Which makes his declaration about President Obama that much more damning. Asked on today's Morning Joe for a historical analogy to Barack Obama, Meacham harkened back to Jimmy Carter: "three years into his administration, [Carter] giving a…