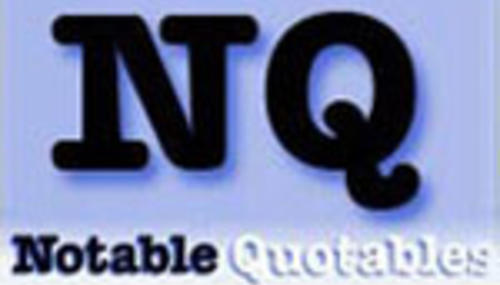 Noel Sheppard
March 7th, 2011 11:09 AM
Two weeks ago, George Soros went on CNN claiming that Rupert Murdoch and Fox News are like Nazis dangerously trying to deceive the American people. On Sunday, an organization that Soros funds attacked Fox News by cherry-picking 53 seconds from an almost 12 minute segment to make it look like host Chris Wallace and the network he works for support the disgusting views of the Westboro Baptist… 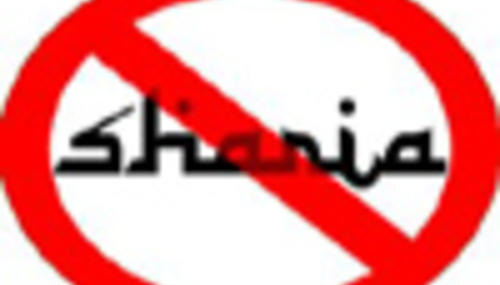 Matthew Balan
March 4th, 2011 12:08 PM
Apparently, someone who broke his vows and trashed his former church is a worthy guest, in CNN's eyes, for a discussion on the Supreme Court, as on Thursday's Newsroom, anchor Don Lemon turned to "Padre Alberto" Cutie for his take on the Court's recent decision in favor of the Westboro Baptist Church. Cutie took issue with the ruling: "I don't think the First… 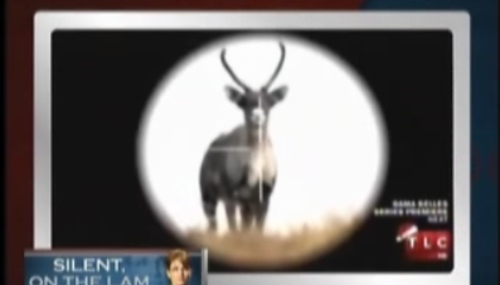 Matthew Sheffield
January 12th, 2011 7:35 AM
Fred Phelps, crazed leader of the Westboro Baptist Church cult, has become infamous for blaming any bad event on the evils of homosexuality. Earthquake in Haiti? Blame the gays. Combat troop deaths in Iraq? Ditto. Phelps's logic works thusly: God literally hates people who engage in homosexual conduct and unless societies take the steps to ban and punish such action, God is going to… 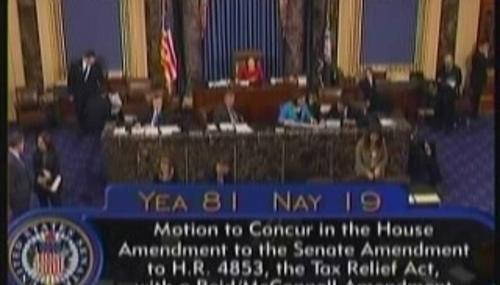 Lachlan Markay
December 15th, 2010 7:08 PM
Given the Westboro Baptist Church's protest at the funeral of Elizabeth Edwards, it's worth revisiting the old lefty canard that the group is "right-wing." The claim is especially popular in the liberal blogosphere, where it's made ad nauseum during any discussion of the

Lynn Davidson
November 7th, 2007 4:03 PM
Recently, Bill O'Reilly used Fred Phelps and his Westboro Baptist Church (WBC) to illustrate that he condemns extremists on the right as well as those on the left, but the problem is that Phelps isn't one of the “far right nuts,” he's one of the “left wing loons.” On the November 1 “O'Reilly Factor,” the Fox News talker criticized the Kansas-based WBC as a “far right group” that loudly protests…