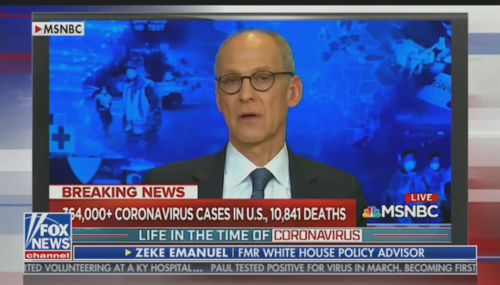 Mark Finkelstein
April 8th, 2020 9:55 AM
On his Fox News show of April 7th, Tucker Carlson noted that experts, including Dr. Zeke Emanuel [of the far-left Center for American Progress], are saying society cannot return to normal for at least 18 months. Carlson pointed out how wrong those same experts have been when it came to projecting hospitalization rates, needed numbers of ventilators, etc. On Morning Joe of April 8th, Emanuel… 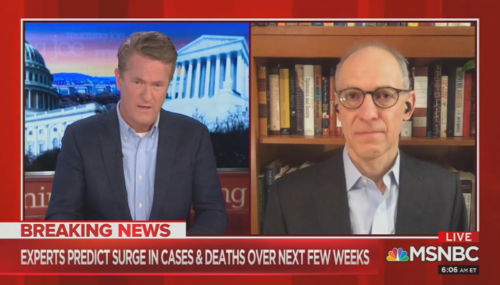 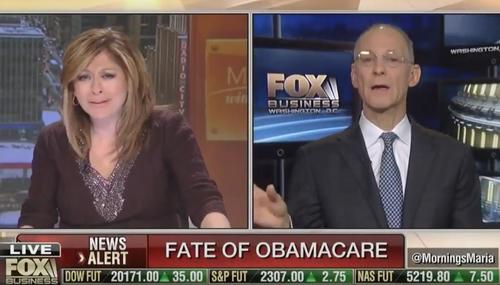 Tom Blumer
February 11th, 2017 10:09 PM
On Friday's Mornings with Maria, Fox Business host Maria Bartiromo interviewed Ezekiel Emanuel, considered one of Obamacare's architects. It was quite contentious, and ended with Bartiromo stopping inches short of laughing sarcastically at her guest's comments and conduct. Her reaction was completely defensible, given Emanuel's ridiculous economic claims, his sophomoric… 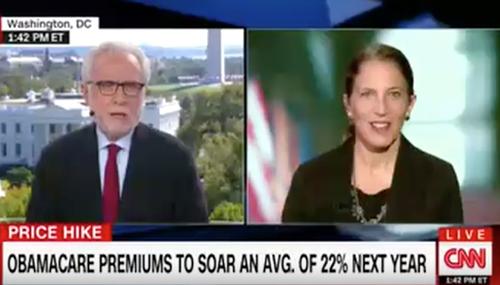 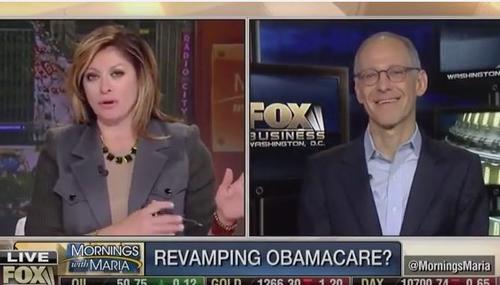 Tom Blumer
October 23rd, 2016 4:11 PM
Friday morning, Fox Business's Maria Bartiromo had a tense one-on-one interview with Ezekiel Emanuel, one the two major architects of Obamacare (the other one is the infamous Jonathan "Lack of transparency is a huge political advantage because of the stupidity of voters" Gruber). Tom Blumer
April 24th, 2016 4:44 PM
Things must be getting grim on the Obamacare front if the Obama administration feels it must send "Zeke the Bleak" Emanuel out to defend it. Though he was on relatively good behavior compared to previous interviews he has given, Emanuel, rather than visibly losing his cool, kept on using Stuart Varney's first name in his responses during a Fox Business interview this week to the… After Rapping Rand for Shushing Reporter, Scarborough Shuts Down Guest

Mark Finkelstein
February 3rd, 2015 8:31 AM
Rand Paul to reporter: "Calm down a bit here, Kelly. Let me answer the question." Joe Scarborough to guest: 'Let me finish my sentence and then you can be a condescending liberal Emanuel." The two responses sound similar, don't they? Two guys getting frustrated by their interlocutors' interruptions.  The irony is that Joe Scarborough devoted a segment on today… 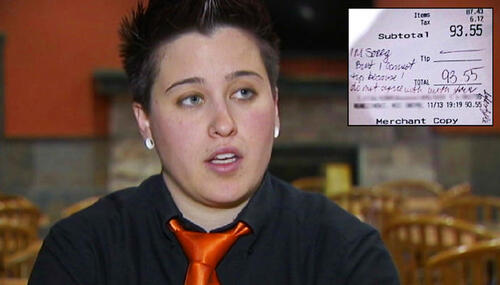 Belligerent Zeke Emanuel Again Helps the Anti-Obamacare Cause in Sunda

Tom Blumer
December 9th, 2013 10:45 AM
Fox News Sunday's Chris Wallace was not in the mood to put up with Dr. Ezekiel Emanuel's standard-issue leftist guff on Sunday. Last night, I noted that the pressed Emanuel until he forced a "yes" out of him to a simple question: "Didn't he (President Obama) say, 'If you like your doctor, you can keep your doctor.'" That move brought out Emanuel's… 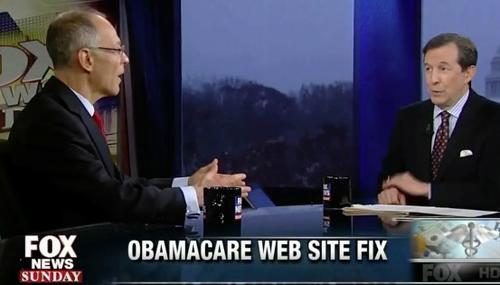 Zeke Emanuel on Fox: You Can Keep Your Doctor, But You May Be Fully Re

Tom Blumer
December 8th, 2013 9:41 PM
In promoting the Affordable Care Act, or what has come to be known by friend and foe alike as "Obamacare," to the American public, President Obama spent at least four years making two fundamental guarantees: "If you like your health care plan, you can keep your health care plan," and "If you like your doctor, you can keep your doctor." It is quite well-known that… 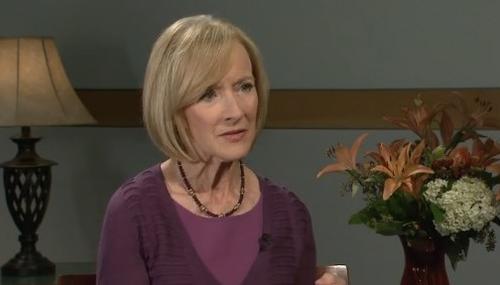 Matthew Sheffield
November 14th, 2013 7:44 PM
Over the years, lefties have blamed Fox News for all sorts of things. Now, via ObamaCare architect Ezekiel Emanuel, we learn that the nation’s sole non-liberal television news operation is actually responsible for the HealthCare.gov debacle. In a debate with FNC host Megyn Kelly on her program last night, Ezekiel argued that Fox News Channel was really to blame for the fact that almost no… 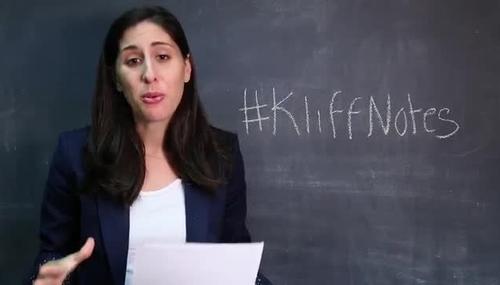 Incomplete WSJ Report Notes That 'Policy Advisers' Were Overruled by

Tom Blumer
November 3rd, 2013 4:28 PM
On Saturday morning, three Wall Street Journal reporters told readers that as President Obama was promoting Obamacare, there was internal debate between "policy advisers" and "political aides" as to whether the President's obviously unqualified and unconditional "If you like your plan, you can keep your plan" statement, made roughly 20 times between his… 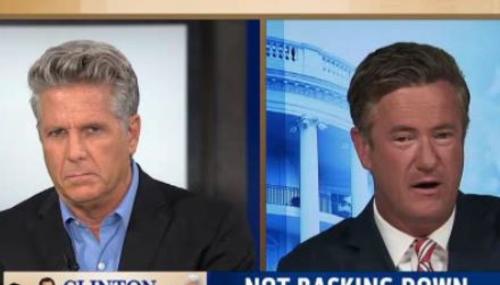 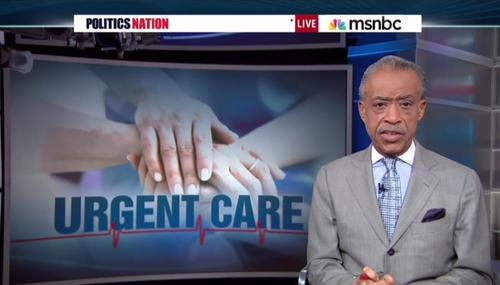 Andrew Lautz
July 3rd, 2013 12:47 PM
On Tuesday night, the Obama administration announced it was delaying the implementation of a key provision of the president’s signature health care law – a so-called “employer mandate,” which requires businesses with more than 50 full-time employees to provide health insurance. The move to delay implementation until 2015 was criticized by Republican lawmakers, who…