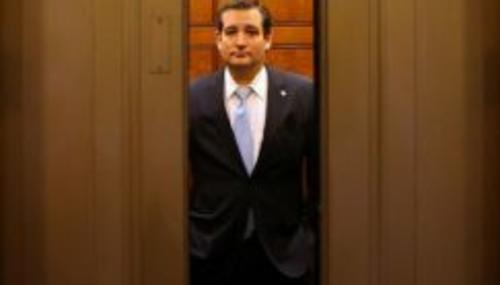 This Happened: MSNBC Panel Sits Around and Tells Race Jokes On the Air

Matt Hadro
February 18th, 2013 5:10 PM
Apparently it's okay for MSNBC panels to sit around and tell race jokes on-air. Host Melissa Harris-Perry had her panel guests tell their "favorite race joke" or "best punch line" on race on her Sunday show and laughter ranged between nervous and uproarious. Harris-Perry capped it all off with a Jewish joke. After discussing if the best way to give a "social critique" on race was through… 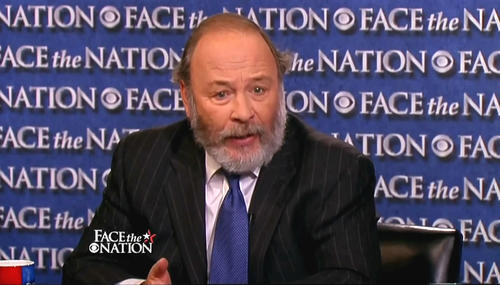