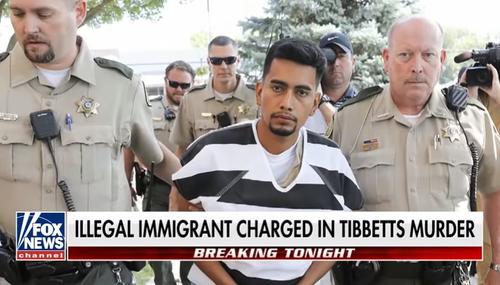 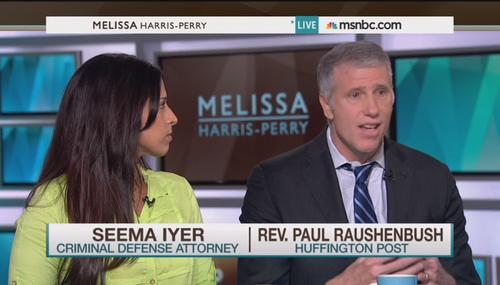 Mark Finkelstein
April 25th, 2015 1:18 PM
Of all the rotten reasons not to execute Dzhokhar Tsarnaev, we'll give the booby prize to the one offered by Paul Raushenbush, a HuffPo religion editor and ordained American Baptist minister. On today's Melissa Harris-Perry show, Raushenbush imagined that in twenty years, Tsarnaev might become "a spokesperson for reconciling Islam with America. We don't know what this… 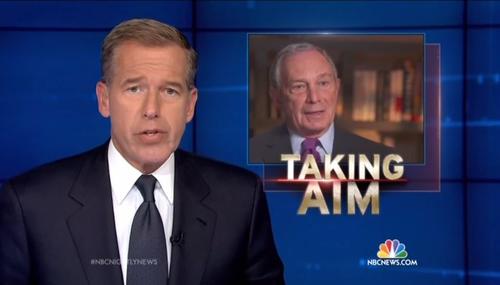 Clay Waters
April 16th, 2014 11:55 PM
The New York Times resolutely refused to see a pattern of jihad on the part of Boston Marathon bomber Dzhokhar Tsarnaev in its sympathetic front-page Tuesday profile of his prison conditions. Yet on Wednesday the Times ran an op-ed that used an anti-Semitic killer in Kansas to represent the hidden domestic terror threat of military veterans. First, try not to shed a tear for Tsarnaev as you… 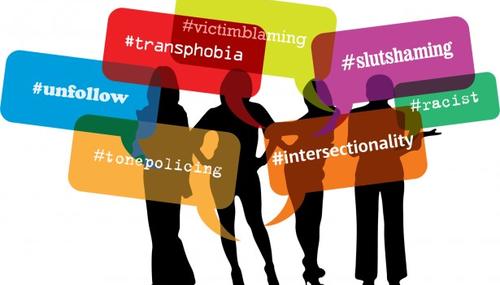 Brent Bozell
February 8th, 2014 7:47 AM
The nastiest corners of popular culture in Hollywood and Manhattan usually love nothing better than denying their filthiness by hectoring orthodox Christians for the sex scandals lurking behind their "judgmental" ways. But the last few weeks have shown that the current aura around Pope Francis, and the false hope that he'll "go native" with the permissive crowd, is… 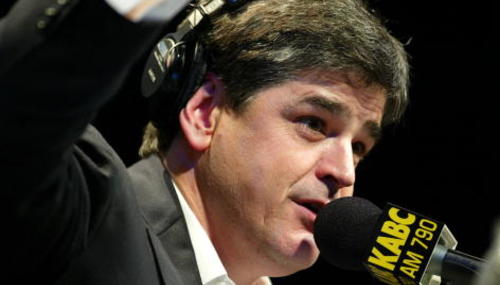 Ken Shepherd
August 16th, 2013 1:29 PM
One day before the one-year anniversary of Floyd Lee Corkins's failed terror attack on the Family Research Council -- he was inspired by a "hate map" by the Southern Poverty Law Center -- MSNBC brought on SPLC's Mark Potok to mislead viewers about the nature of the April 15 Boston Marathon bombing, insisting that the Tsarnaev brothers were not motivated by radical Islamic… 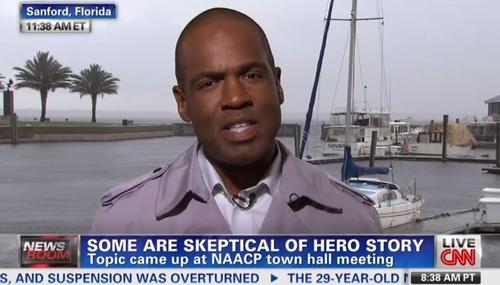 Tom Blumer
July 27th, 2013 3:05 PM
Abbe Smith, who has written an almost 1,500-word column for the Washington Post, is described as "a professor of law and the director of the Criminal Defense & Prisoner Advocacy Clinic at Georgetown University." The title of her column is "What motivates a lawyer to defend a Tsarnaev, a Castro or a Zimmerman?" -- as if defending an alleged terrorist killer of three and… 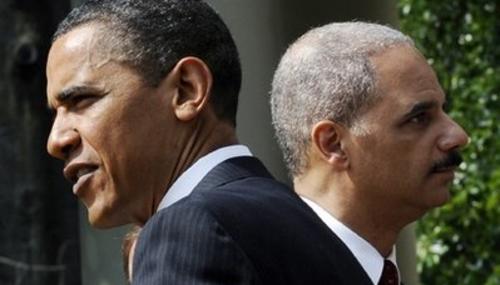 Brent Bozell
July 20th, 2013 7:12 AM
The dwindling number of people still reading Rolling Stone know that just as MTV no longer is a music station, this is not just a music magazine. Nevertheless, the magazine’s covers are almost always rock and pop stars, and sometimes movie and TV actors. In recent months, that list has included glamorizing shots of Jay-Z, Rihanna, Bruno Mars, and Justin Bieber (who’s now “Hot… 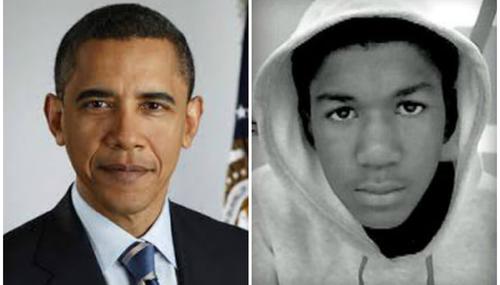 Brad Wilmouth
July 19th, 2013 4:24 PM
On Thursday's All In show, MSNBC host Chris Hayes again demonstrated just how far left his views are when he admitted that he has had difficulty understanding the widespread criticism of Rolling Stone magazine over its provocative cover photo of Boston bombing suspect Dzhokhar Tsarnaev. To his credit, Hayes brought aboard someone with an opposing opinion from his own in the form of The List…

Ken Shepherd
July 17th, 2013 5:53 PM
Updated below: Wemple doubles down | Are you genuinely offended and angered by Rolling Stone magazine putting a glamour-style photograph of Boston bombing suspect Dzokhar Tsarnaev on the cover of its August 1 edition, plugging its corresponding cover story, "The Bomber," by promising readers a look at "How a Popular, Promising Student Was Failed by His Family, Fell Into Radical… 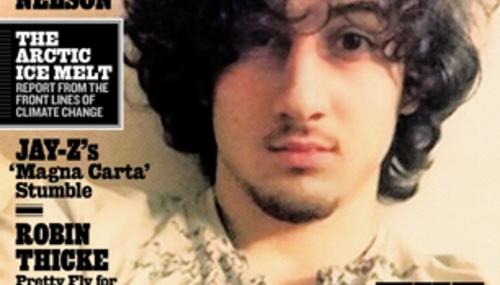 Noel Sheppard
July 17th, 2013 5:00 PM
As NewsBusters reported Wednesday, Rolling Stone magazine's upcoming August issue features a picture of Boston Marathon bomber Dzhokhar Tsarnaev on the cover. Within hours, CVS/pharmacy, Rite Aid, and Walgreens have announced that they won't be selling this issue in their stores.

Walter E. Williams
May 17th, 2013 5:42 PM
Brothers Tamerlan and Dzhokhar Tsarnaev, who are accused of setting the bombs that exploded at the Boston Marathon, attended the University of Massachusetts. Maybe they hated our nation before college, but if you want lessons on hating America, college attendance might be a good start. Let's look at it. "We need to think very, very clearly about who the enemy is. The enemy is the… 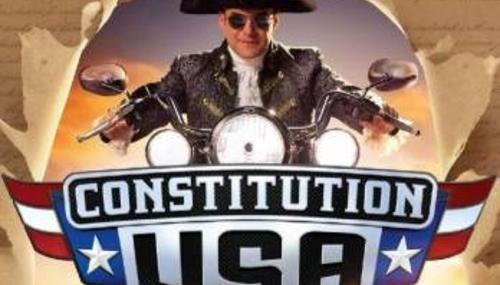