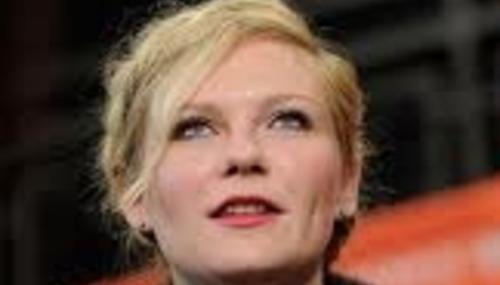 Paul Wilson
January 26th, 2012 3:05 PM
Hollywood seems to delight in depicting women as sex-starved creatures in its movies - and another new movie reflects that trend. Meanwhile, one young starlet is embracing the raunch off-screen. Actress and singer Miley Cyrus, who famously played the wholesome Hannah Montana, has become the epitome of the anti-role model for young girls. As reported by TMZ, Miley Cyrus gave her boyfriend a… 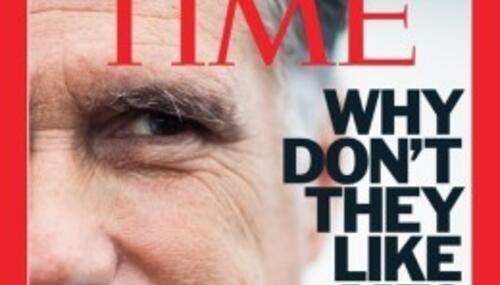 Matthew Sheffield
December 6th, 2011 9:30 AM
The entertainment industry has been widely criticized as purveying trashy shows and movies to the kids of America and the world but many in the business have been guilty of going far beyond that--engaging in outright child sexual abuse. And the problem is far more widespread than you might think according to one of its victims, former child star Corey Feldman: