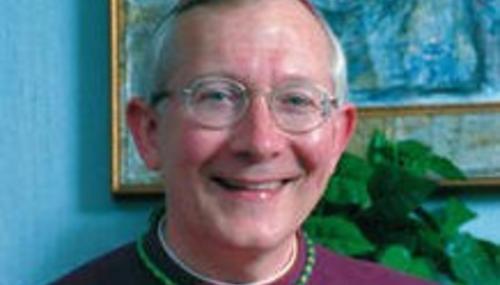 MPAA Hangs an 'R' Rating on 'Hating Breitbart'; Why

Tom Blumer
October 10th, 2012 8:28 PM
Hollywood Reporter's Paul Bond is reporting that "Hating Breitbart," the Andrew Marcus film which was to hit theaters two days from now has been pushed back to October 19 in a dispute over the film's rating. Marcus has pushed for PG-13, but the MPAA retained its R rating of the film even after the filmmaker deleted all F-bombs except a few delivered by Breitbart himself. So…

Brad Wilmouth
July 31st, 2009 9:36 PM
On Friday’s CBS Evening News, correspondent Sharyl Attkisson filed a report recounting mortgage company Countrywide Financial’s history of offering special deals on loans to government officials – including figures with connections to President Clinton, President Bush, and President Obama. But, while the two most prominent figures currently still in government who are implicated in the scandal…

Noel Sheppard
December 7th, 2008 10:30 PM
Democrats, including president-elect Barack Obama and Senate Banking Committee Chairman Christopher Dodd, received more money in campaign contributions from Fannie Mae and Freddie Mac than any other members of Congress.You couldn't tell that from an Associated Press article published Sunday which completely blamed Republicans for the lack of regulation and oversight of Freddie Mac.In fact, when…

Matthew Balan
November 16th, 2007 2:45 PM
Surprisingly, CNN, during its Democratic presidential debate in Las Vegas, asked a numbers of questions that conservatives might propose on Thursday night. During the first hour of the debate, moderators Wolf Blitzer, Campbell Brown, and John Roberts asked a total of 13 questions (not counting follow-up questions) on a number of issues. Of these, five could be considered to be "conservative…

CNN’s Malveaux Modifies Voter Question to Make It About Abortion

Matthew Balan
November 16th, 2007 1:05 PM
CNN’s Suzanne Malveaux, while moderating the second half of the Democratic presidential debate in Las Vegas on Thursday night, added her own "two cents" to a question she fielded from an "undecided voter." After the voter asked the nominees what qualifications a Supreme Court nominee should possess, Malveaux directed the question to Senator Christopher Dodd, and added whether…