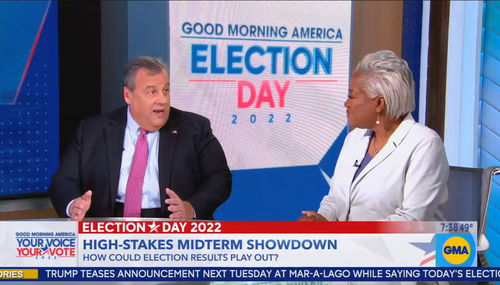 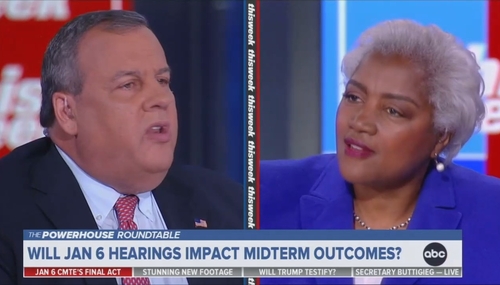 Sparks flew on Sunday’s edition of ABC’s This Week when former New Jersey governor and ABC political and legal contributor Chris Christie dared to question the partisan congressional January 6 committee. Making the obvious point that the committee would have more credibility if they had actual Republicans serving instead of two faux Republicans Adam Kinzinger and Liz Cheney, former… 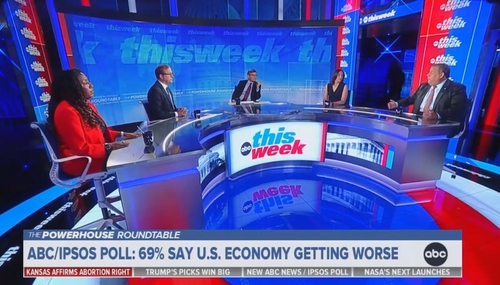 On Sunday’s This Week on ABC, host George Stephanopoulos and chief Washington correspondent, Jonathan Karl gave their best effort to help prop up the floundering Biden administration and their horrendous economic record. Despite their own polling showing 69 percent of voters give Biden a failing grade on the economy, Stephanopoulos referred to the economic picture as a “tale of two… 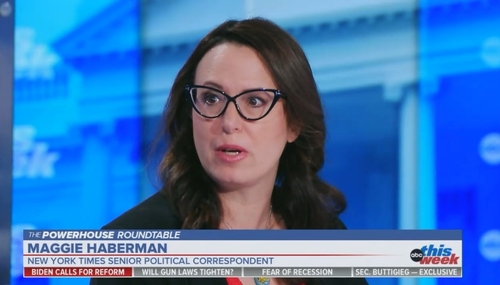 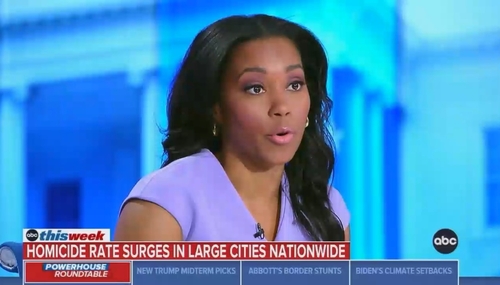 Sparks flew on the ABC This Week "Powerhouse Roundtable" during an ongoing debate among those in the media over their sudden realization that Hunter Biden's laptop is real after all and the younger Biden's business dealings in China weren't Russian disinformation. Former Governor Chris Christie (R-NJ) did not disappoint when he let his fellow panelists and the leftist media at large…

On Sunday’s This Week, Republicans taught ABC the 123s of how President Biden’s so-called Build Back Better (BBB) agenda was harmful to the middle-class and largely benefited more affluent Americans in blue states. And between Senator Bill Cassidy (R-LA) and former New Jersey Governor Chris Christie, chief anchor and Clinton lackey George Stephanopoulos was in for a rough time.

As part of his latest book, former New Jersey Gov. Chris Christie advises Republicans to move beyond Donald Trump and conspiracy theorists, but also gives advice on how to deal with liberal media bias. This was too much for MSNBC's Deadline: White House host Nicolle Wallace on Tuesday as she wondered how Christie could complain about bias when Fox News exists, at one point comparing…