Walter E. Williams
September 25th, 2019 2:14 PM
Camille Paglia is a professor of humanities and media studies at the University of the Arts in Philadelphia, where she has been a faculty member since 1984. Paglia describes herself as transgender, but unlike so many other transgender people, she is pro-capitalism and hostile to those who'd restrict free speech. She's a libertarian. As to modern ideas that include “gender-inclusive… 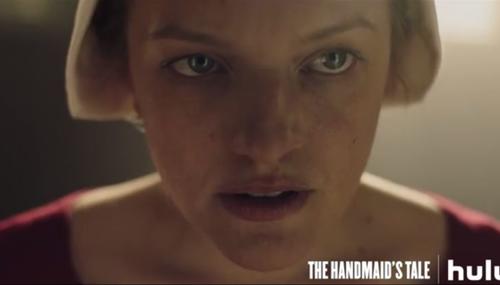 Clay Waters
May 19th, 2017 11:35 AM
An Elle magazine story by Sady Doyle about an emerging character on the already-infamous show, “Has 'The Handmaid's Tale' Given Us the Scariest Anti-Feminist Villain Yet?”, smeared notable women like Christina Hoff Sommers, Camille Paglia, and Kellyanne Conwa,y who fail to adhere to the left-wing brand of feminism, as self-hating women and oppressive Handmaid villains in… 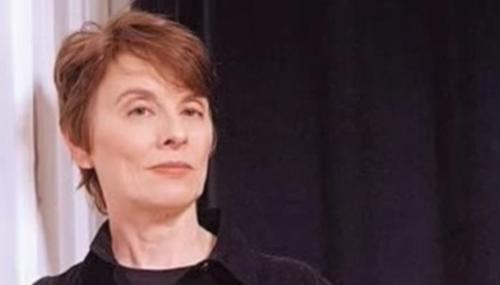 Tom Blumer
February 11th, 2016 2:27 PM
As Hillary Clinton's 2016 presidential effort has weakened, many on the left in fairly prominent places have begun releasing years of pent-up frustrations about her, her husband, and their record. At long last, the long knives are beginning to come out. Many of these missives are unhinged, but one which isn't, and deserves a closer look, comes from Camille Paglia at Salon.com. Given… 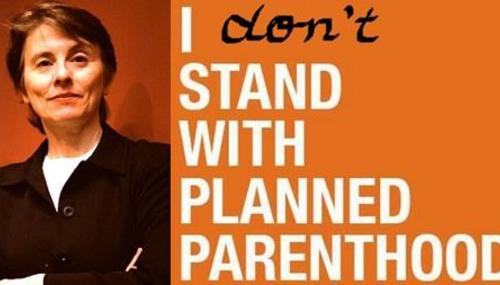 Culture
Sarah Stites
July 30th, 2015 9:26 AM
Atheist, Democrat, professor and social critic—that’s Camille Paglia. But in a recent interview with Salon, she had some choice words for the liberal media.  In a discussion about Jon Stewart and his influence on the media, Paglia declared, “At what point will liberals wake up to realize the stranglehold that they had on the media for so long?” 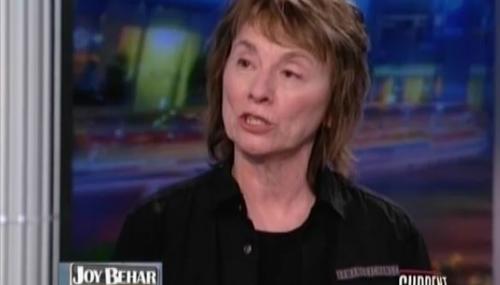 Camille Paglia: Hillary May Pay at Polls For Trashing Monica

Tom Johnson
July 28th, 2015 9:34 PM
Could Hillary Clinton’s presidential bid suffer collateral damage from the wreck of Bill Cosby’s reputation? Quite possibly, believes author, professor, and unreliable liberal (that’s a compliment) Paglia, who contends that “there is a big parallel” between Cosby’s scandalous sexual behavior and that of Bill Clinton. In an interview with Salon, Paglia… 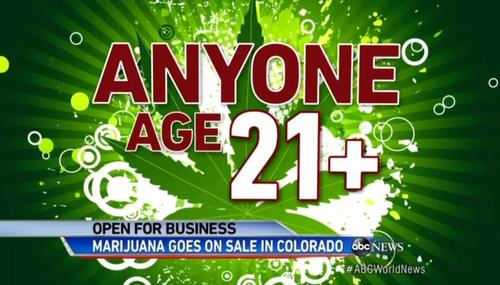 TIME: 'Men Are Obsolete: Five Reasons We Are Definitely Witnessing The 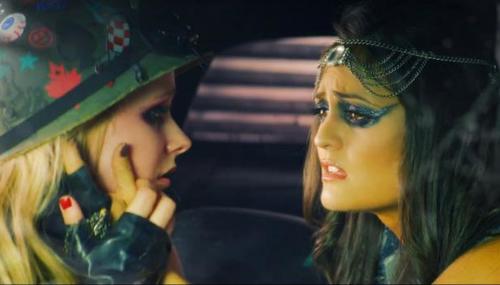 Camille Paglia: 'Hillary Disqualified Herself for Presidency in Fist-P

Noel Sheppard
August 21st, 2013 12:16 PM
The American media have been disgracefully ignoring the murder of U.S. ambassador to Libya Christopher Stevens in Benghazi almost one year ago with some of them having the nerve to echo President Obama's claim that it's a "phony scandal." Not Camille Paglia who in an interview with Salon Wednesday said, "I for one think it was a very big deal that our ambassador was…

Noel Sheppard
November 11th, 2009 10:48 AM
Salon columnist Camille Paglia Wednesday called the recently passed healthcare bill a grotesquely expensive nightmare.Better still, in her most recent piece, Paglia said the "passive acquiescence of liberal commentators" to ignore how Medicare is being vandalized in order to provide healthcare for the currently uninsured "simply demonstrates how partisan ideology ultimately…

Paglia: Why Have Democrats Become Detached from Americans

Noel Sheppard
September 9th, 2009 12:13 AM
"Why has the Democratic Party become so arrogantly detached from ordinary Americans? Though they claim to speak for the poor and dispossessed, Democrats have increasingly become the party of an upper-middle-class professional elite, top-heavy with journalists, academics and lawyers."So wrote Camille Paglia in her most recent Salon piece.After four weeks off, Paglia wasn't only swinging…

Noel Sheppard
July 8th, 2009 10:23 AM
Salon's Camille Paglia has regularly chided the press for their obvious Palin Derangement Syndrome, and on Wednesday tried to once again explain the malady:As a Democrat, I detest the partisan machinations that have become standard in Northeastern news management and that are detectable in editorial decisions at major metropolitan newspapers nationwide. It's why I, like a host of others, have…

Noel Sheppard
April 8th, 2009 10:42 AM
When I first heard "Barack the Magic Negro" shortly after the March 2007 publication of the Ehrenstein article (which was partly inspired by a term used by director Spike Lee), I found it very daring and funny. So wrote Camille Paglia in her weekly must-read column at Salon Wednesday.Also on her plate was why talk radio is dominated by conservatives, and how "something very ugly…

Noel Sheppard
March 10th, 2009 10:41 PM
"The orchestrated attack on radio host Rush Limbaugh...has made the White House look like an oafish bunch of drunken frat boys."So wrote Camille Paglia in another marvelous column published at Salon moments ago.In her most recent installment, Paglia expressed increasing disappointment with Barack Obama who she believes has been "ill-served by his advisors and staff" that…

Noel Sheppard
January 14th, 2009 11:23 AM
Salon's Camille Paglia believes that of all the print and television journalists that have ever interviewed her, CBS's Katie Couric was "definitively the stupidest."According to Paglia, "There's many a moose in Alaska with greater charm and pizazz" than that possessed by Couric. So wrote the outspoken columnist Wednesday in response to a reader's question about the media's…

Noel Sheppard
November 12th, 2008 10:57 AM
As press members on both sides of the aisle continue their feeding frenzy on Sarah Palin, it seems almost poetic that a liberal, lesbian feminist would be staunchly coming to her defense while aggressively criticizing the media's treatment of her as well as their absurd disinterest in some of the scandals surrounding Barack Obama.Yet, once again, Camille Paglia is doing exactly that with a Salon…