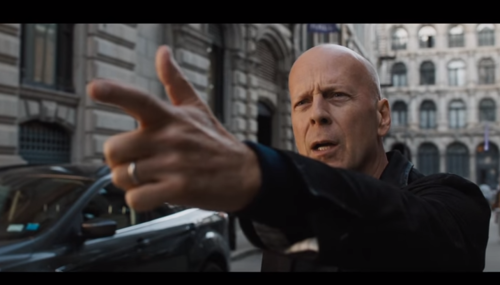 Scott Whitlock
March 2nd, 2018 7:00 PM
Liberal film critics hate the new remake of Death Wish. They REALLY hate it. So much so that it sounds like the NPR, the New York Times and Los Angeles Times reviewers are sharing talking points. Or maybe it's just a lefty mind meld. 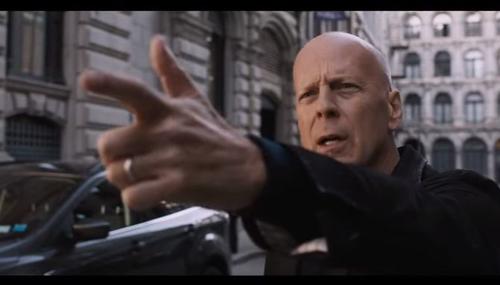 The Guardian Frets: Will ‘Death Wish’ Remake Be ‘Nakedly Fascist?’

Clay Waters
August 11th, 2017 7:59 AM
An upcoming tough-on-crime vigilante movie is now Exhibit A of “alt-right” racism, according to the reliably left-wing U.K. newspaper The Guardian. The remake of the popular 1974 action-family vengeance-drama Death Wish, with Bruce Willis cast in Charles Bronson’s shoes as the tormented hero, is scheduled for release around the Thanksgiving holiday. But is it just a fascist alt-… 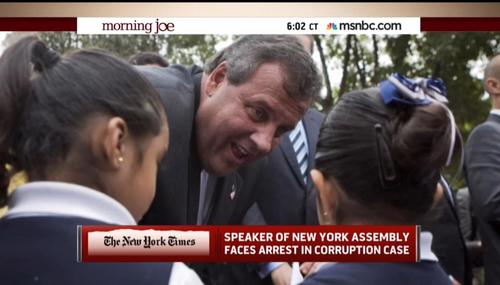 Mark Finkelstein
January 22nd, 2015 9:12 AM
Jim VandeHei sees dead people. On today's Morning Joe, the Politico honcho agreed with Joe Scarborough's suggestion that Chris Christie is like Bruce Willis in The Sixth Sense: [politically] dead but doesn't know it. Ironically, Scarborough distanced himself from his own suggestion, twice saying that he didn't believe it. But when he asked his guest if… 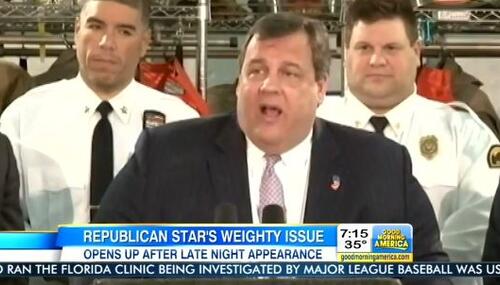 Noel Sheppard
February 6th, 2013 10:20 AM
While Hollywood liberals such as Jim Carrey mock gun owners in the wake of the Newtown, Connecticut, massacre, Bruce Willis on Wednesday strongly came out in support of the Second Amendment. Speaking to the Associated Press, Willis said, "I think that you can't start to pick apart anything out of the Bill of Rights without thinking that it's all going to become undone."

Mark Finkelstein
September 17th, 2008 6:38 PM
On this evening's Hardball, Chris Matthews began his teaser for a segment about Sarah Palin's pending press interview and plans to field questions at a town hall by exclaiming "look who's talking" as an image of Palin [see screencap] appeared bearing the same graphic."Look who's talking" is of course the title of a 1989 hit movie in which the person doing the talking was…

Soros Anti-American Horror Propaganda Coming to a Theater Near You

Matthew Vadum
April 12th, 2008 4:42 PM
Not too many commentators seem to have noticed that George Soros is slowly but surely becoming the mainstream media that is the focus of the analysis we do at NewsBusters. The liberal billionaire-turned-philanthropist has been buying up media properties for years in order to drive home his message to the American public that they are too materialistic, too wasteful, too selfish, and too stupid…