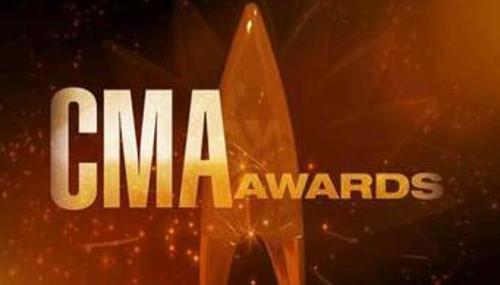 Culture
Karen Townsend
November 8th, 2017 11:49 PM
The 51st Annual Country Music Association Awards (CMAs) was broadcast from Nashville on ABC Wednesday, November 8. The hosts, for the 10th time in a row, were country music stars Brad Paisley and Carrie Underwood. The tone of the show was somewhat somber as the opening musical performance, backed up by an ensemble cast of country stars, began with Luke Bryan singing "Amazing Grace" and went from… 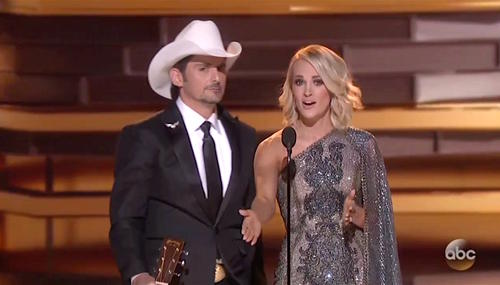 50th Annual CMAs Work in Politics Without Being Too Political

Culture
Alexa Moutevelis
November 3rd, 2016 3:00 AM
Wednesday night’s Country Music Association Awards were so chock full of tributes, special appearances, and medleys to celebrate its 50th anniversary that there wasn’t much time to get political. Last year hosts Carrie Underwood and Brad Paisley made a bunch of political references. This year the hosts were over it and sang, “We're so freaking sick of politics we don't care who wins. The election… 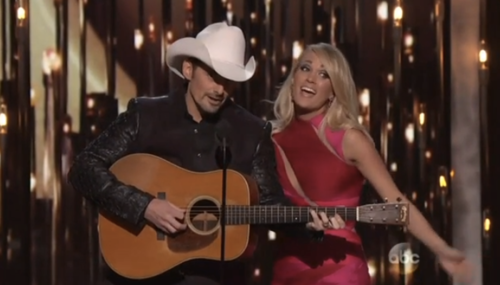 Trump Gets Big Cheers at CMAs, Hillary and Carson Bashed

Culture
Alexa Moutevelis
November 5th, 2015 12:21 AM
The 49th Annual Country Music Association Awards just wrapped up and while hosts Brad Paisley and Carrie Underwood said their goal was to not be political, they still managed to get in some cultural references and shots at the likes of Bruce Jenner, Donald Trump, Josh Duggar, Hillary Clinton, and Dr. Ben Carson. 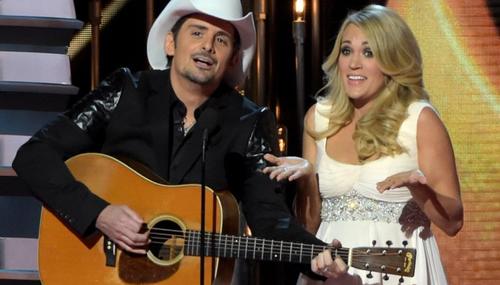 P.J. Gladnick
November 6th, 2014 1:12 PM
Barack Obama's reaction to Tuesday's big election loss for the Democrats was mocked at the Country Music Awards by Carrie Underwood and Brad Paisley. If their act looks somewhat familiar, they were the same duo who mocked ObamaCare last year at the same show. 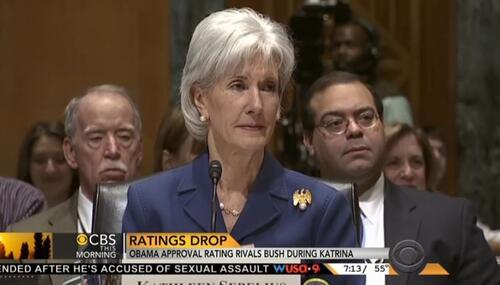 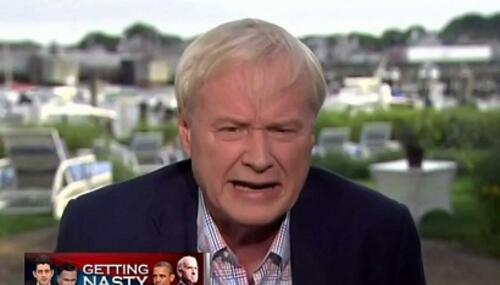 Noel Sheppard
November 7th, 2013 1:43 AM
ObamaCare has become such a disaster that it was openly mocked during the Country Music Association Awards Wednesday. Early in the program, hosts Brad Paisley and Carrie Underwood sang “ObamaCare By Morning” (video follows with transcript and commentary): 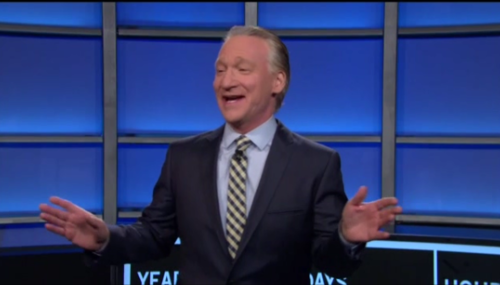 Brent Bozell
April 13th, 2013 7:50 AM
Country music star Brad Paisley is either an idiot or a genius. If he wrote the song "Accidental Racist" to stir a whirlwind of (mostly bad) publicity, he's a genius. But the negative cultural consensus strongly suggests he should have never been dumb enough to try to write a racial-harmony song. Paisley performed the song as a dialogue with rapper LL Cool J, now a star on the CBS drama "… 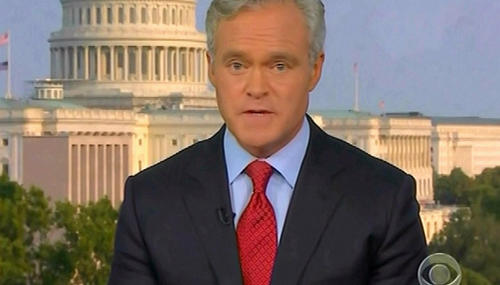 Ken Shepherd
June 30th, 2009 2:06 PM
"When they're runnin' down my country [music], man, they're walkin' on the fightin' side of me."Merle Haggard's most famous lyric could well be adapted to express the reaction country music fans may have upon reading Joe Heim's latest review in the June 30 Washington Post. Heim's lead paragraph begins with a drive-by attack on the genre as a whole:Country music has always had something of an…