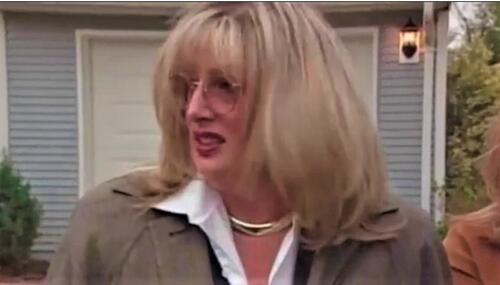 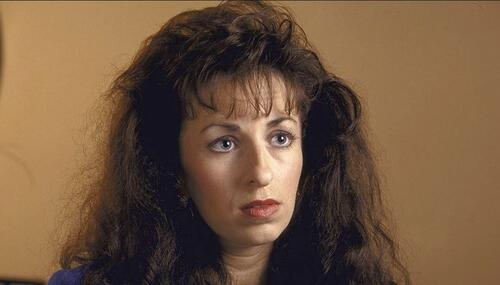 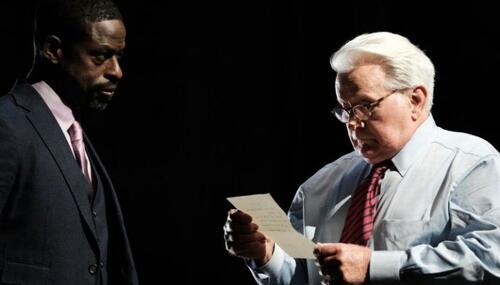 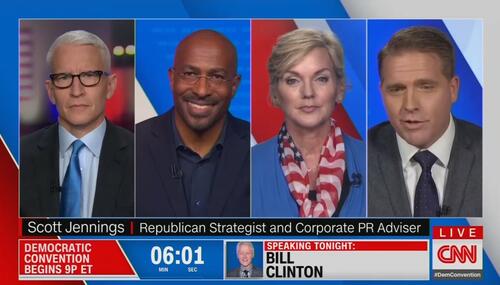 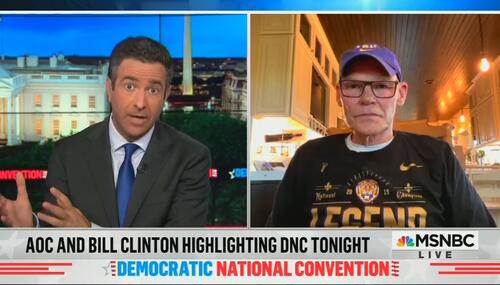 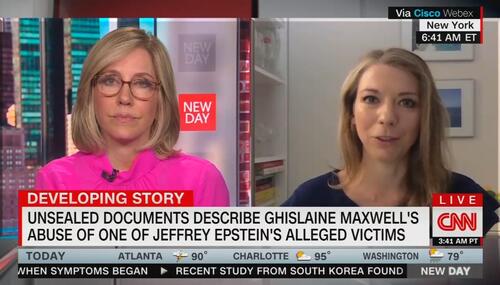 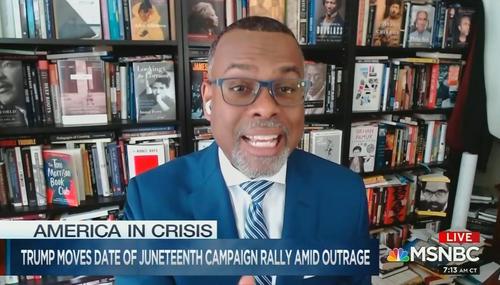 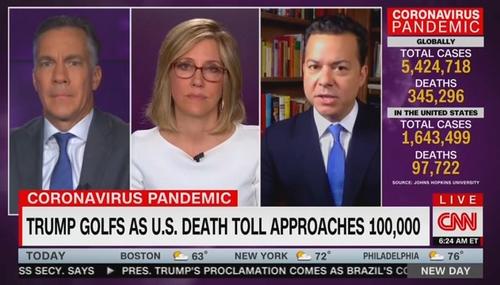 Mark Finkelstein
May 25th, 2020 9:07 AM
A president can be an ardent defender of religious freedom without being overtly devout himself. But that didn't stop CNN from branding President Trump a hypocrite for having not attended church this weekend while having recently promoted the re-opening of houses of worship. 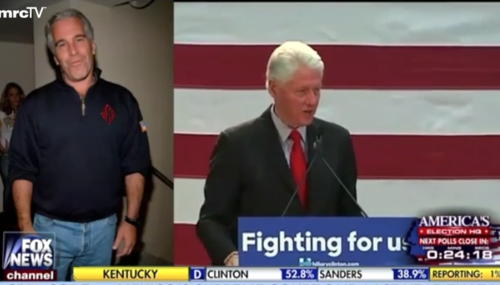 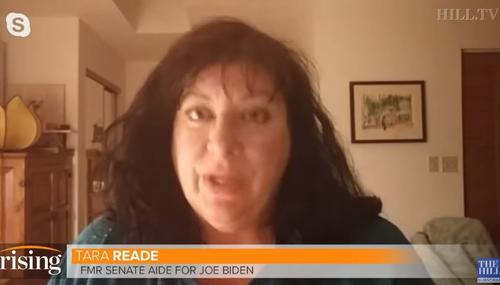 Clay Waters
May 2nd, 2020 9:22 PM
Recently appointed New York Times media columnist Ben Smith has hit the ground running. Unlike his predecessor Jim Rutenberg, Smith manages to find alternatives to attacking Fox News again and again. On Friday he dove in to the lack of press time for Tara Reader, who has accused probable Democratic nominee Joe Biden of sexual assault: “Why Won’t Television News Put the Accuser on the… 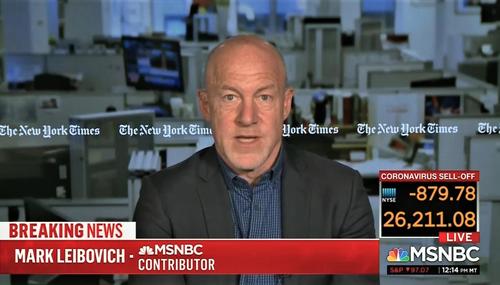 Clay Waters
April 27th, 2020 11:24 AM
Monday’s “Political Memo” from the New York Times’ Mark Leibovich was a more-solemn-than-usual take from the generally snarky Leibovich, but still in the service of the Democratic Party and in opposition to President Trump. The online headline: “Trump Turns Shared American Experiences Into Us vs. Them.” He began by noting the passing without much notice of the…