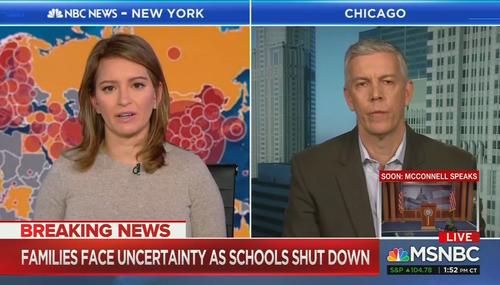 Michelle Malkin
May 23rd, 2018 6:01 PM
Educrat (ED-yoo-krat) noun, usually pejorative. A government school official or administrator whose primary function is to spend tax dollars telling other parents what to do with their children. Beltway education bureaucrats abhor families who choose to keep their kids out of public schools -- unless it's to grandstand over gun control. Behold Arne Duncan, longtime pal of Barack Obama and former… 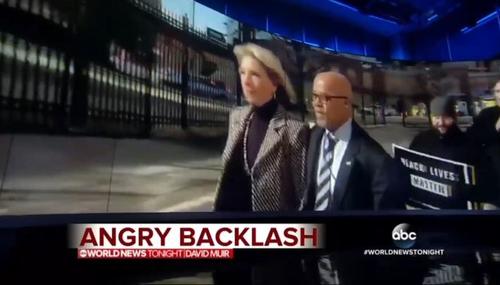 Curtis Houck
February 10th, 2017 8:26 PM
On Friday, the three network evening newscasts covered the verbal beating Education Secretary Betsy DeVos took hours earlier as she was physically blocked from entering a Washington D.C. public school by protesters. However, each catered to the far-left protesters, emphasizing how DeVos is a “controversial” “billionaire who has promoted charter schools.” 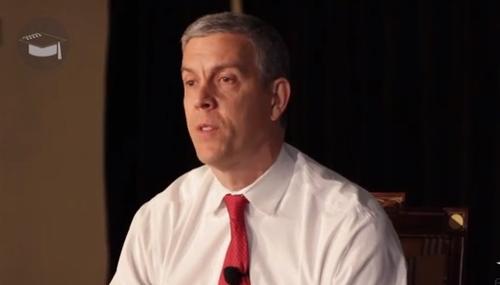 Not News: Duncan Threatens to 'Step In' Over Common Core Test Opt-Outs

Tom Blumer
April 29th, 2015 9:27 PM
Well, this is awkward — or rather, it would be if the press cared about the federally-driven tyranny which is in the process of capturing the nation's public and private K-12 schools. Common Core's proponents have insisted and still insist that "it was and will remain a state-led effort" (italics is theirs). Yet when faced with the "problem" of too many parents opting out of its intrusive… 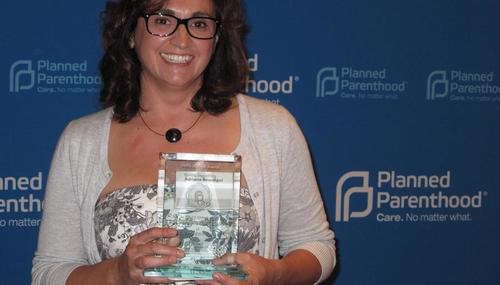 NB Staff
August 12th, 2014 6:31 PM
Former NewsBuster Lachlan Markay, who now does excellent work at the Washington Free Beacon, tweeted a link to a stunning photo of a Freedom of Information Act (FOIA) request denial letter sent from one Taylor D. August, a "FOIA Denial Officer" at the Department of Education to Morgan Smith of the Texas Tribune. "Here's to transparency in job titles! #foia," Smith tweeted from her account at 4:… 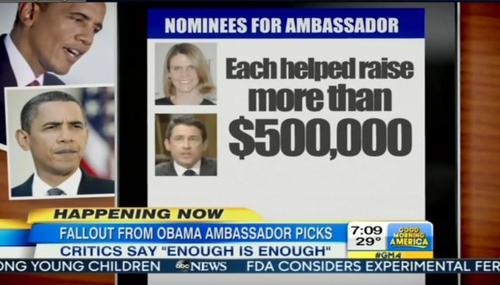 Tom Blumer
February 26th, 2014 1:40 AM
At the rate he's going, South Florida Sun Sentinel cartoonist and variable-length commentator Chan Lowe may turn out to be this decade's Ted Rall. On Tuesday, Lowe had a column and cartoon (link may require subscription) satirizing the Sunshine State's "Stand Your Ground" law and gun owners in general ("Angry White Males," of course), characterizing them as treating their weapons with… 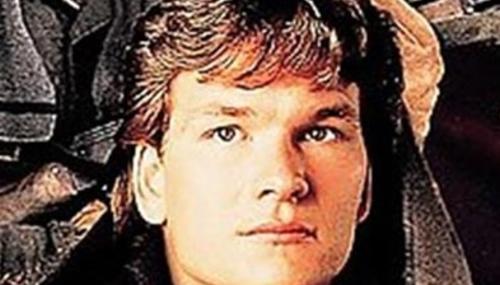 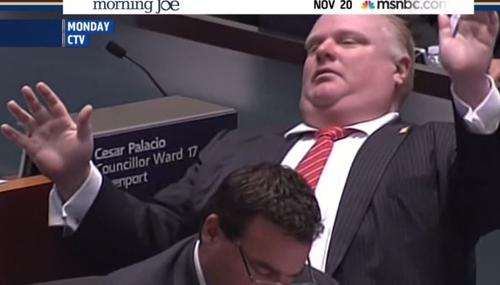 Katie Yoder
November 20th, 2013 8:15 AM
Race and class comments spell network fodder any day – except when the topic comes to “white suburban moms.” When Secretary of Education Arne Duncan blamed “white suburban moms” for opposition to the new Common Core school standards on Nov. 15, only CBS’ “This Morning” covered the story – devoting a total of 19 seconds to the controversy. Host Charlie Rose cited The Washington Post in the Nov… 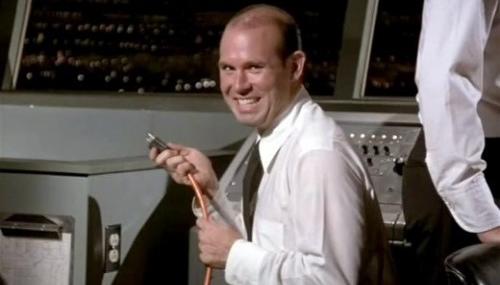 Tom Blumer
November 19th, 2013 9:52 AM
I don't want to go overboard here, but most of the print establishment press deserves a bit of grudging credit in the Arne Duncan "white suburban moms" controvery. Most of them aren't characterizing the gutless attempt by Barack Obama's education secretary to back away from his spiteful, condescending, bigoted comment Friday as an apology — because it wasn't. In a Monday post at the… 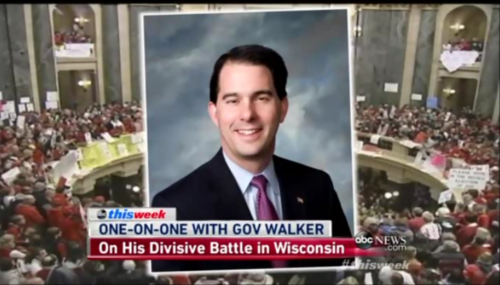 Tom Blumer
November 17th, 2013 4:56 PM
Will yet another example of rhetorical intemperance by an Obama administration official get a free pass? So far it mostly has. A Washington Post item by Valerie Strauss at its "Answer Sheet" blog quotes a dispatch from Libbly Nelson at the Politico, but does not link to it. I couldn't find a related original story by Nelson at her Politico archive or in a Politico search on Education… 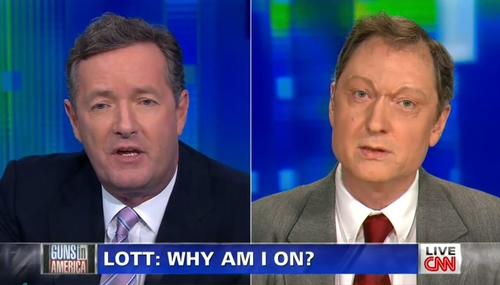 Matthew Balan
February 28th, 2013 5:18 PM
Thursday's CBS This Morning stood out as the only Big Three network morning newscast to zero in on Education Secretary Arne Duncan's false assertion about the sequester – that "there are, literally, teachers now who are getting pink slips; who are getting notices they can't come back this fall". Correspondent Bill Plante noted that "Duncan conceded he knew of only one county nationwide where… 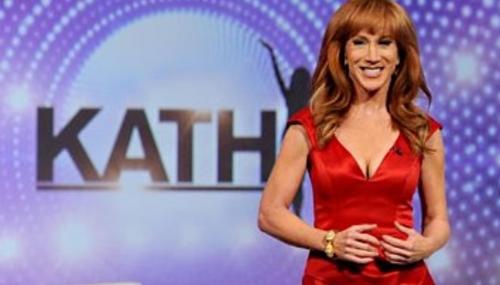 Matthew Balan
June 7th, 2012 6:12 PM
On Thursday's CBS This Morning, Charlie Rose went out of his way to spotlight how guest Jeb Bush once complimented President Obama, and played up his disagreements with fellow Republicans. Rose touted how supposedly only Bush had the "courage" to differ with "every Republican candidate in the primary" in being open to eliminating tax deductions to increase revenue. The anchor also… 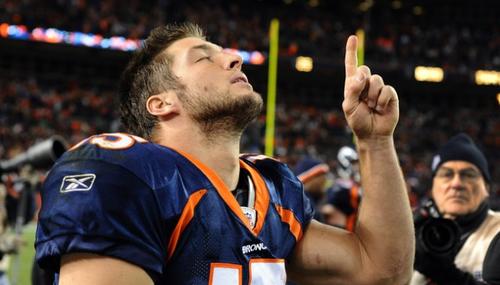 Matt Hadro
April 24th, 2012 5:53 PM
CNN even noted it was an "election year" before giving Obama's Education Secretary a chance to share his "proudest" accomplishment from his time in office, no doubt bolstering the administration's re-election message. Host Brooke Baldwin declined to ask any tough questions of Secretary of Education Arne Duncan during a lame Tuesday afternoon interview. Baldwin topped it all off with a soft…