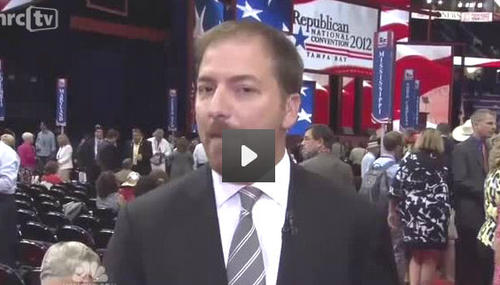 Matthew Sheffield
August 30th, 2012 6:14 PM
Speaking with NewsBusters at the Republican National Convention in Tampa, former Bush press secretary Ari Fleischer reacted strongly to the offensive joke made by ousted Yahoo News Washington bureau chief David Chalian that Republican presidential nominee Mitt Romney and his wife Ann. "It baffles me that somebody like that could even be hired in the first place," Fleischer said. 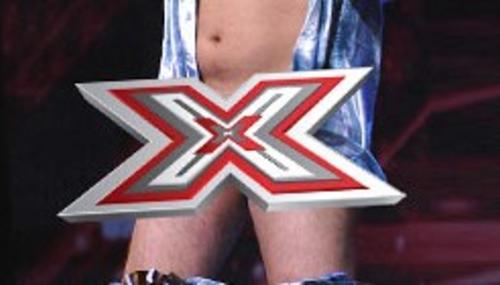 Matt Hadro
September 30th, 2011 5:52 PM
Democratic strategist Cornell Belcher was up-in-arms Thursday over Herman Cain's remarks that African-Americans have been "brainwashed" to vote Democratic. Belcher, an African-American, called the remarks "racist" and "bigoted" and added that Cain "should be treated like a racist and bigoted person." Belcher, who was furious for the entirety of the… 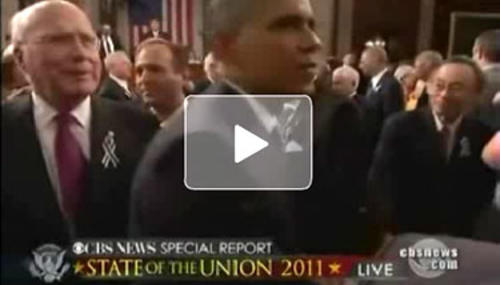 Noel Sheppard
January 26th, 2011 11:54 AM
David Gergen not surprisingly believes that increased federal spending on education - or "investments" as Democrats like to say - is essential irrespective of our nation's current fiscal crisis. On "Anderson Cooper 360" following the President's State of the Union address, former Bush press secretary Ari Fleischer did his darnedest to explain to the CNN senior…

Mark Finkelstein
September 1st, 2010 7:52 AM
NBC's Richard Engel has done some good reporting from Iraq.  But scratch the reporter's surface, and you find a political partisan eager to echo the anti-Bush party line.   Witness his exchange with Ari Fleischer on Morning Joe today.  Engel twisted the former Bush press secretary's words, accusing him of alleging an Osama Bin Laden connection with Iraq.  Fleischer had palpably said no such…

Matthew Balan
June 7th, 2010 3:01 PM
CNN anchor Don Lemon repeatedly defended rabidly anti-Israel columnist Helen Thomas as he interviewed Ari Fleischer late in the 7 pm Eastern hour of Sunday's Newsroom. After playing Thomas's remarks, Lemon lauded her in his first question to Fleischer: "Helen Thomas has broken down many barriers for women....She has a lifelong achievement...in journalism. Should that count for anything?…

Tim Graham
June 5th, 2010 7:42 AM
Former Bush press secretary Ari Fleischer, who endured a lot of pointed Helen Thomas questions, told Sam Stein of The Huffington Post that Hearst Newspapers should dismiss Thomas for saying Jews need to "get the hell out of Palestine" and go back to Poland and Germany. "She should lose her job over this," Fleischer said in an email. "As someone who is Jewish, and as…

Did CNN's Paul Begala Mangle the Facts on Waterboarding History

Fleischer: 'Where is the Press' in Checking Biden's Claim

Brent Baker
April 10th, 2009 5:31 PM
MSNBC anchor Peter Alexander was more interested Friday afternoon in a Karl Rove v Joe Biden cat fight than in the accuracy of Biden's claim which prompted Rove's rebuke of him for telling a “lie” -- which led guest Ari Fleischer to scold the media for not checking into Biden's allegation. Indeed, MSNBC framed the segment around Rove's words, “Rove: Biden Is a Liar.” When Alexander asked if it is…

Noel Sheppard
March 12th, 2009 9:25 PM
As NewsBusters previously reported, Chris Matthews and Ari Fleischer had quite a debate Wednesday evening wherein the "Hardball" host acted like a shameless Democrat operative and the former White House press secretary behaved with grace and aplomb as he wiped the floor with his poorly-matched opponent.Matthews must have realized how foolish he looked, for on Thursday he continued his…

Chris Matthews Grills Ari Fleischer Like an Enemy of the State

Noel Sheppard
March 11th, 2009 11:51 PM
I'm not sure I've ever witnessed a more disgraceful performance by a so-called journalist than what transpired on Wednesday's "Hardball."  In fact, from the moment MSNBC's Chris Matthews introduced his guest, former White House press secretary Ari Fleischer, the "Hardball" host went on the attack as if he was interviewing an enemy of the state. Potentially most…

Scott Whitlock
March 5th, 2009 6:10 PM
Former Bush White House press secretary Ari Fleischer appeared on the Thursday edition of MSNBC's "Morning Joe" and stopped the program cold when he challenged the hosts as to whether they were "going after Democrat members of Congress for why they aren't distancing themselves from Keith Olbermann?" Co-anchors Joe Scarborough and Mika Brzezinski, who had been discussing the…

Scott Whitlock
March 5th, 2009 12:45 PM
"1600 Pennsylvania Avenue" host David Shuster on Wednesday stepped up his attacks on Rush Limbaugh and suggested that if congressional Republicans "align themselves with Rush's statements about wanting the President to fail, they appear unpatriotic." For the second day in a row, Shuster berated a conservative guest about the radio talk show host. He repeatedly encouraged…

Ari Fleischer: If You Want the Press To Look Bad, Let Them Scream for

Tom Blumer
July 18th, 2008 1:26 AM
After the firestorm that erupted Saturday over the Associated Press's classless story on the death of former White House Press Secretary Tony Snow, I was hoping that the possibly-chastened wire service could get through its coverage of his funeral without getting in any gratuitous digs. In that horrid Saturday story (blogged at NewsBusters and BizzyBlog), the AP's Douglass K. Daniel, with the…