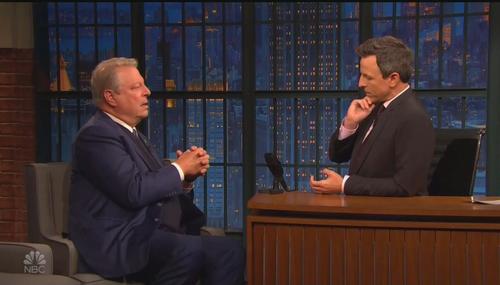 Aiden Jackson
November 20th, 2019 8:00 PM
They're two of a kind! Tuesday’s Late Night With Seth Meyers proved to be more reminiscent of an Al Gore fundraising event than an entertaining television program as the two men yukked it up over climate change and President Trump. 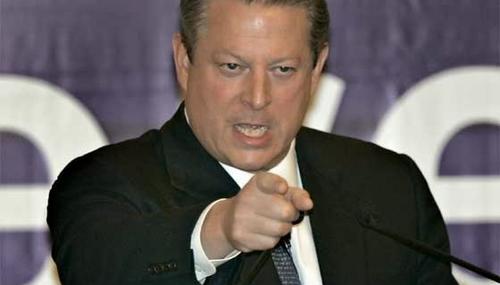 P.J. Gladnick
July 18th, 2015 10:25 PM
He's tanned. He's rested. He's ready. Al Gore 2016! Wha-what? It's the premise of Salon blogger Sean Illing which reflects a growing realization among the left that Hillary Clinton is a fatally flawed candidate. Okay, fine, but is Al Gore really the best alternative they can come up with? Illing makes the case for Gore but leaves out a few fatal flaws about Mr. Global… 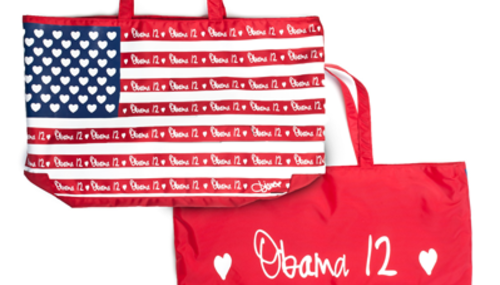 Geoffrey Dickens
January 13th, 2012 3:24 PM
This week NBC’s Today show has been celebrating 60 years on the air, and for over 20 of those years the MRC has been documenting that show’s morning show’s liberal agenda. Earlier this week, Newsbusters took a look at that show’s Top 10 Most Obnoxiously Liberal Quotes, today it’s time to review some of the silly moments on Today. From former anchor and millionaire…