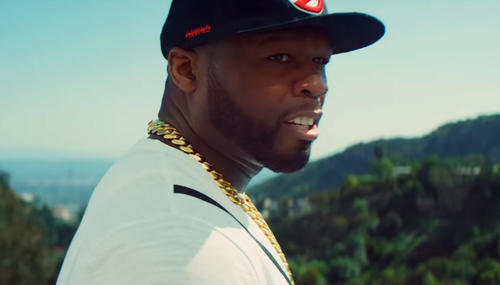 Culture
Gabriel Hays
November 1st, 2019 4:54 PM
Tough guy rapper 50 Cent is out here thinking his connections to House Speaker Nancy Pelosi make him look like one tough cookie and a certified boss. Hilarious, we know. Still, the “In Da Club” emcee stepped foot on the Democrat leader’s turf to push for more diversity initiatives, and hail his “#1 Lady. 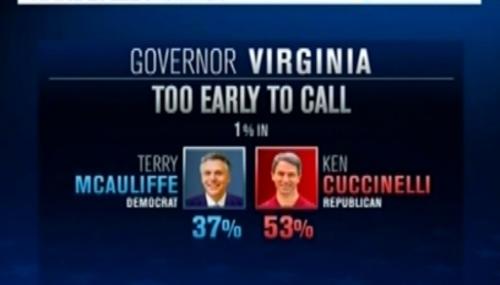 Jack Coleman
November 5th, 2013 6:50 PM
Liberals are so often a bundle of puzzling contradictions, aren't they? On any given day, they'll inveigh fervently against the horrors of violence, misogyny, drug addiction. All of minutes later, they'll gush their ardor for a reputed form of music that glorifies the pathologies they claim to hate. Go figure. An example of this could be heard on Stephanie Miller's radio show…