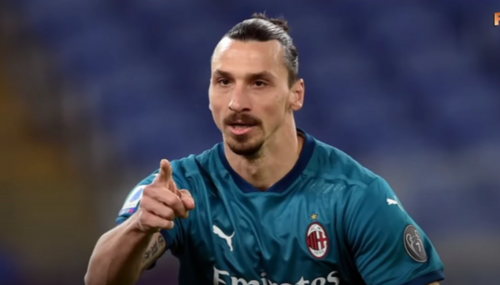 Zlatan Ibrahimovic found out you don’t tug on Superman’s Cape, and you darn sure don’t tell LeBron James to lay off the politics. A Swedish soccer player on the Milan team and considered one of the greatest strikers ever, Ibrahimovic suggested the SJW James stick more to sports and less to the political, drawing an avalanche of blowback from James and his media posse. 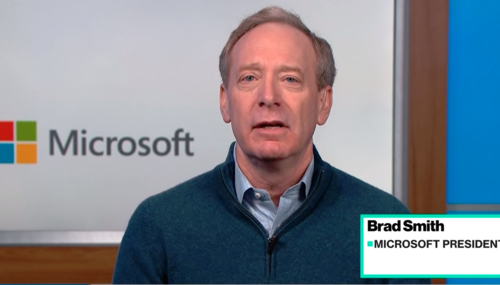 Corinne Weaver
March 26th, 2019 2:23 PM
In the wake of the terrible terror attack in New Zealand that left several dead, tech companies are looking at censoring more content as a response. Microsoft President Brad Smith wrote a blog post on March 24 that called for a stronger approach to how tech companies deal with content they disagreed with on their platforms. 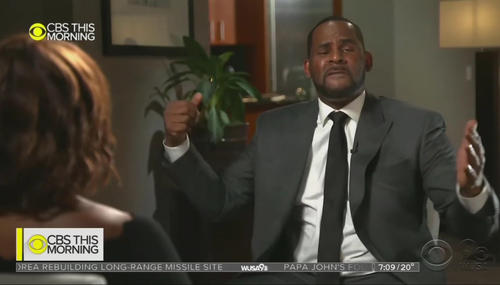 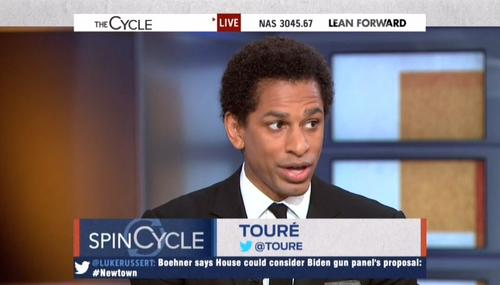 Clay Waters
December 20th, 2012 1:55 PM
A report into the British Broadcasting Corporation handling of the Jimmy Savile child-sex abuse scandal was released Wednesday, and the upper management of the BBC got off lightly, though the management culture of the BBC came in for criticism. One prominent member of that management: Mark Thompson, who served as director-general of the BBC for eight years until earlier this year, when he… 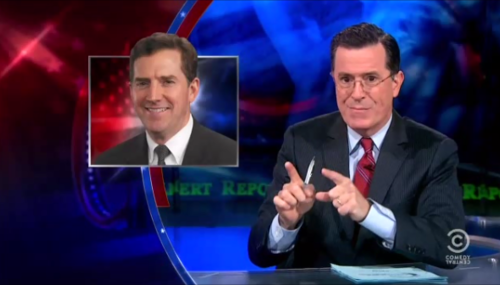 Clay Waters
December 7th, 2012 5:58 AM
When he was director general of the BBC, controversial new New York Times Co. chief executive Mark Thompson "launched a scathing attack on Rupert Murdoch's media empire, warning that BSkyB [Murdoch's British Sky Broadcasting Group]" was too powerful and threatened to "dwarf" the BBC. He also accused Sarah Palin of misleading the American public by using the phrase… 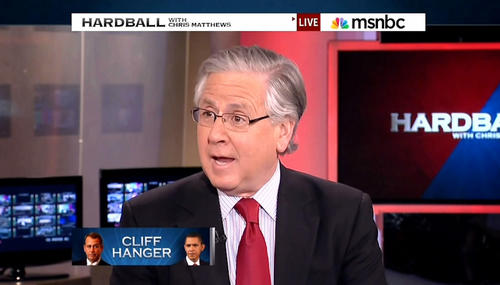 Mark Thompson Update: Fresh Questions on When NYT CEO Found Out About 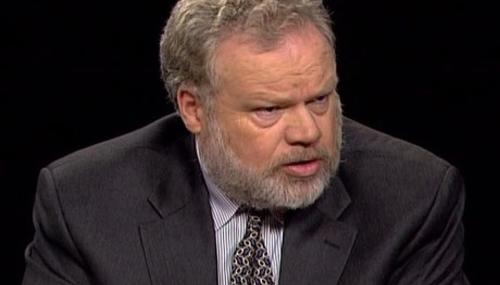 Clay Waters
November 29th, 2012 9:06 PM
The New York Times has aggressively covered lurid scandals involving its perceived ideological opponents, from questioning what Pope Benedict XVI knew about the sex abuse and coverup in the Catholic Church, to the phone-hacking committed in Rupert Murdoch's tabloid empire. But when it comes to a pedophilia scandal and coverup that has been brought into the New York Times Co.'s own…