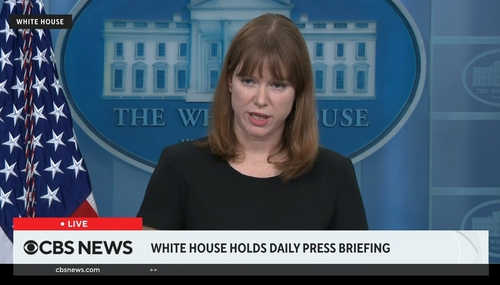 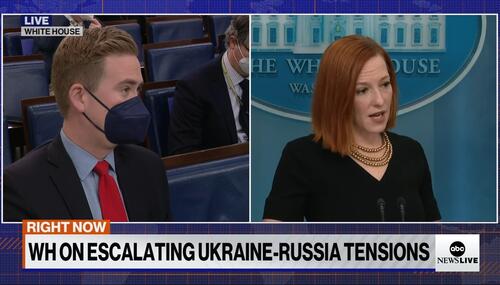 Back to Business: Doocy Duels Psaki Over Illegal Immigration, Ukraine

Aside from a question by the White House Correspondents Association president, it was back to business Tuesday in the White House Briefing Room a day after President Biden called Fox’s Peter Doocy “a stupid son of a bitch” and then called him to hash it out. Doocy led the way in shifting focus back to the news, battling Press Secretary Jen Psaki over illegal immigration and the crisis at the…

Tuesday’s White House press briefing was jam-packed amid Russian troops gathering on the border with Ukraine and a high-stakes call between President Biden and Russian dictator Vladimir Putin, so it was a welcome sight when Fox’s Jacqui Heinrich and others highlighted the U.S.’s acquiescence to Russia on the Nord Stream II pipeline, Biden’s lack of public comments about the tensions, and…