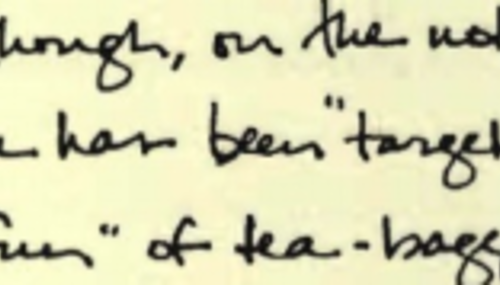 Tim Graham
November 29th, 2013 7:59 AM
Even though the failure of Obamacare's launch is now legendary, media outlets are still eager to find the silver lining outside the dark cloud. On the front of Sunday's Washington Post, reporter Stephanie McCrummen traveled to a poor county in eastern Kentucky to find people saying "Woo-hoo! I can go to the doctor now!?" In Breathitt County, McCrummen (the scourge of the… 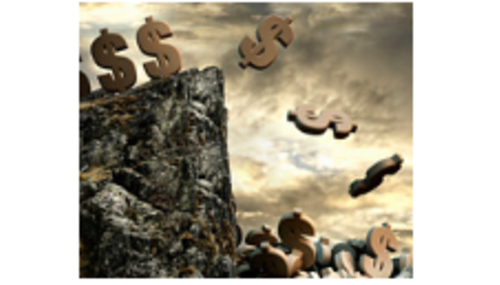 Tim Graham
November 26th, 2012 7:26 AM
The Washington Post is once again kissing a Washington posterior. Two days after lauding liberal Sen. Patty Murray, the Post hailed Hillary Clinton with the dominant headline on Monday’s front page: “The secretary of 1,000 things.” Like any other Hillary superfan, Post reporter Stephanie McCrummen could only wonder whether Mrs. Clinton would now prepare a 2016 presidential… 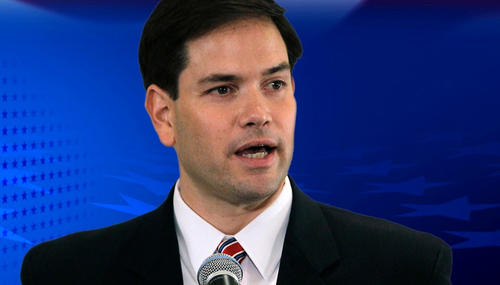 Brent Bozell
October 4th, 2011 10:40 PM
Is there a clumsier group of newspaper character assassins than the hit squads at The Washington Post? On October 2, the Post was back on the racist-Republican attack with a 3,000-word investigative treatise over a rock. Specifically, Gov. Rick Perry had leased a property where the N-word was painted on a rock, and then he had it painted over with white paint. But investigative genius… 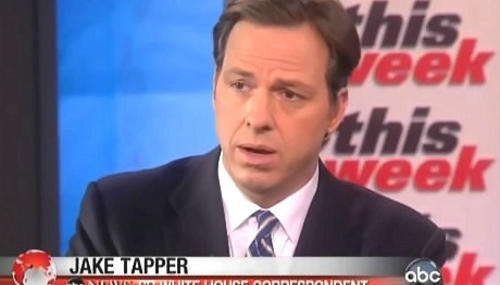 WaPo Paints N.C. Conservatives As Opposed to 'School Integration' for

Ken Shepherd
January 12th, 2011 5:55 PM
Today's Washington Post all but painted Tea Party conservatives in the Tar Heel State as racists opposed to racial integration and diversity in Raleigh-area schools. In truth the Wake County, North Carolina, school board is simply moving to reverse decades of busing that shuttled some students to schools farther away from their homes in an effort to artificially engineer the socioeconomic…