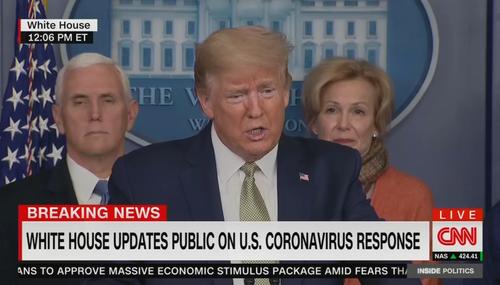 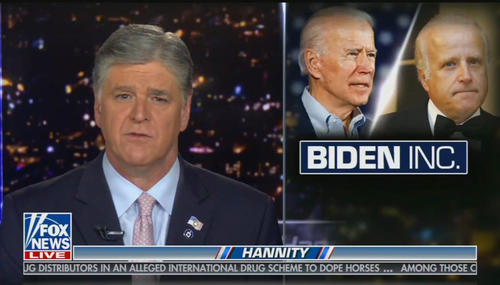 Geoffrey Dickens
March 10th, 2020 12:17 PM
Yet another Biden family member is in trouble and once again the nets are doing their best to bury the scandal. On Monday morning Politico broke the news that the FBI “raided a health care business linked to Joe Biden’s brother in late January.” The report alleged James Biden may have engaged in fraud and traded on his familial connection to the former Vice President. This… 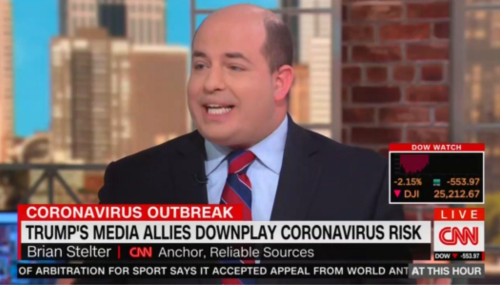 Randy Hall
February 28th, 2020 8:34 PM
It’s easy to predict how Brian Stelter, host of the Sunday Reliable Sources program on CNN, will respond to any disagreements with President Trump and the anchors on the Fox News Channel. He simply dismisses anything they say as simply being wrong. That was obviously the case on Friday, when the network’s chief media correspondent was a guest during a segment of the At This Hour… 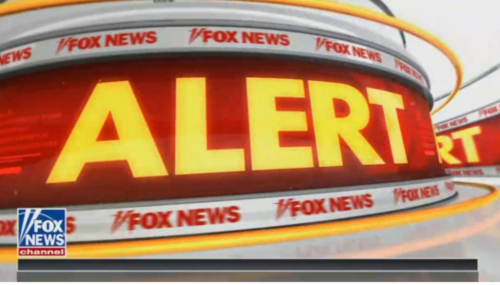 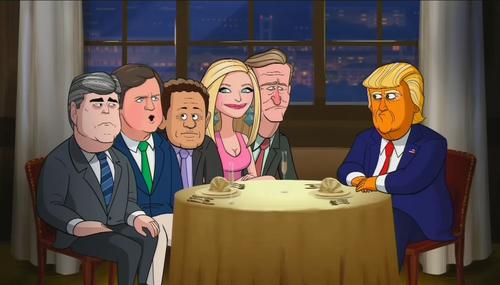 Culture
Karen Townsend
February 16th, 2020 11:47 PM
Liberals love nothing more than to trash the Fox News Channel as a propaganda network for President Trump. That narrative played out on the February 16 episode of Showtime’s Our Cartoon President in an episode titled “Fox News” that treats the president's relationship with Fox News like a dysfunctional marriage. 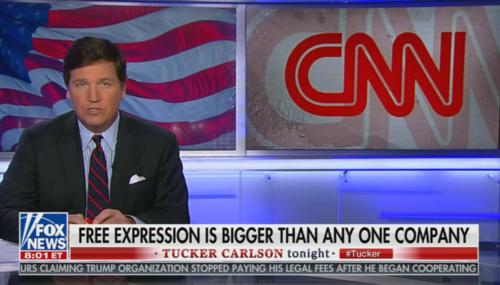 Randy Hall
February 12th, 2020 4:35 PM
As the November 3 presidential election draws ever nearer, a survey conducted by the Pew Research Center in Washington, D.C., shows that conservatives within the GOP and liberals in the Democratic Party get their news from very different sources. While noting that Republicans usually rely on the Fox News Channel and talk radio shows, the poll indicated that liberals use such sources as the New… 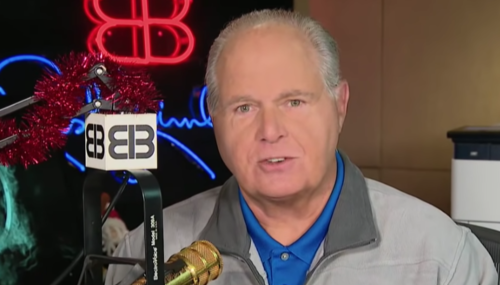 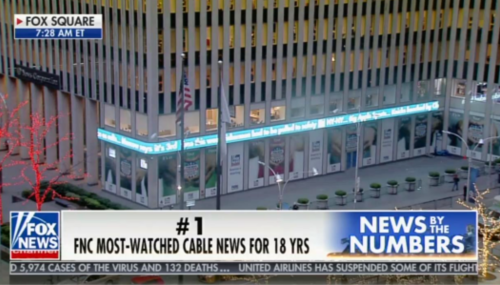 Randy Hall
January 30th, 2020 10:18 AM
It’s one thing for a cable news network to come in first place among its rivals for weeks, months or even a year, but it’s quite another now that the Fox News Channel is celebrating the achievement of topping the ratings charts for 18 consecutive years. Fox & Friends co-host Ainsley Earhardt touted the victories, adding the most-watched show on CNN, Anderson Cooper 360, "… Randy Hall
December 31st, 2019 10:16 PM
Primetime ratings for the Fox News Channel reached a new average high of 2.5 million viewers per night in 2019, making it the most-watched network in the slate of basic cable TV programming. Meanwhile, liberal MSNBC came in third place with an average of 1.75 million viewers during the same 12 months, while CNN fell far behind its rivals, arriving in 22nd place with an audience of only 972,000… 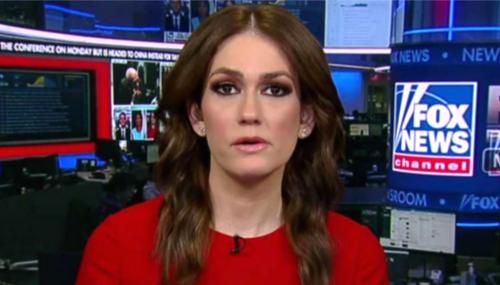 Randy Hall
December 5th, 2019 11:38 AM
Many people who watch the top-rated Fox News Channel believe that its viewership is composed entirely of conservatives with no one from the left side of the political aisle there to keep its audience “fair and balanced.” That’s not the perspective of Jessica Tarlov, a “progressive” contributor who regularly participates in FNC programs ranging from the weeknight… 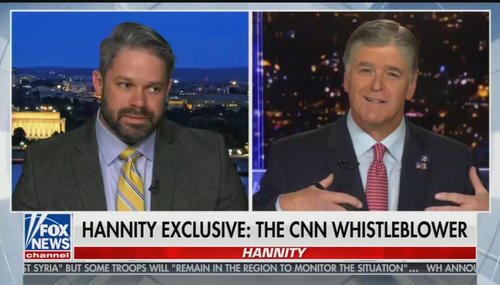 Tim Graham
October 15th, 2019 3:51 PM
Sean Hannity had great fun with the first batch of Project Veritas tapes exposing CNN on Monday night. He mocked "Humpty Dumpty" Brian Stelter and said he should be working on a book on his own network, instead of Fox. The first package of clips had some unsurprising takes that haven't been secret -- like CNN boss Jeff Zucker railing against "Fox News conspiracy nonsense"… 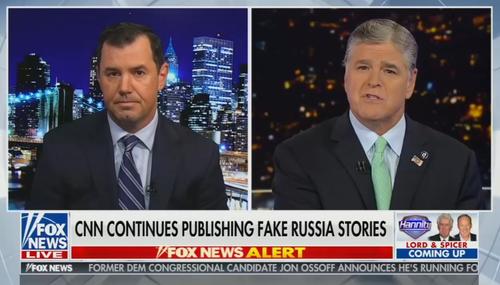 Curtis Houck
September 11th, 2019 6:50 PM
Partnering Tuesday night on the Fox News Channel with The Hill’s Joe Concha, host Sean Hannity ripped into CNN and MSNBC for their various reports that not only appear to have some serious factual concerns regarding the reasons for extracting a CIA asset from Russia in 2017, but also put the life of that asset and his family in danger. 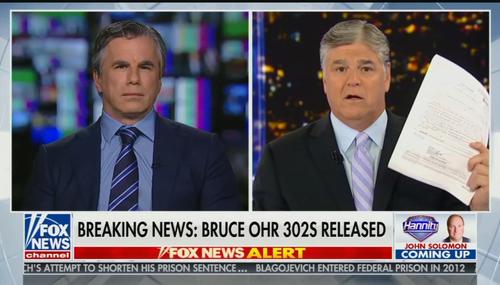