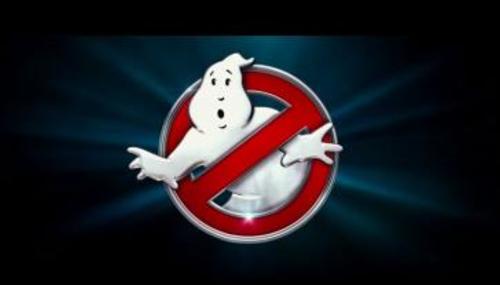 Christian Toto
August 27th, 2016 1:30 PM
Film critic Richard Roeper didn't mince words about the "Ghostbusters" reboot. He hated it. The former co-host of Ebert & Roeper also knows film criticism is subjective. So he’s not one to rail against those who don’t see movies exactly the same way he does. He did just that, though, during a recent appearance on The Adam Carolla Show podcast. And…

Warner Todd Huston
December 30th, 2008 10:51 AM
In the Chicago Sun-Times' Top Year-ends from its bottom rear-end today, columnist Richard Roeper picked Governor Sarah Palin as his top GOOF for 2008... yet got owned himself by awarding her his dubious distinction based on at least one lie and a few dubious assumptions. Roeper, a man that clearly imagines himself the living embodiment of the lead character on Seinfeld, lapsed into the most…