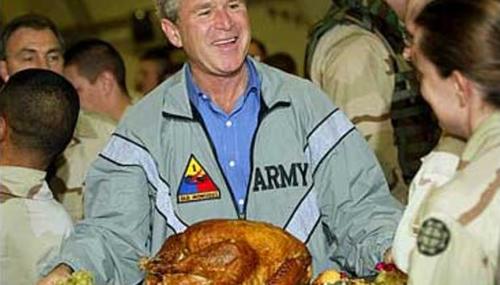 Clay Waters
November 27th, 2014 7:22 PM
Is there no beloved American tradition the liberal media won't try to sour? "A Warning on Nutmeg," a silly post from the New York Times' health section, failed to come close to justifying its alarmist headline, and functioned as a near parody of liberal media handwringing. But it's far from the first time the paper has flubbed Thanksgiving, either politically or by just… 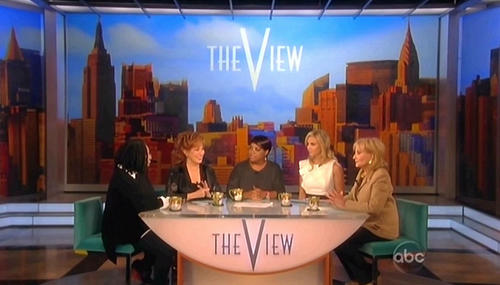 Clay Waters
October 17th, 2012 2:12 PM
The second 2012 presidential debate hosted by Candy Crowley got the full court press from the New York Times, with live fact-checking online and a 40-minute TimesCast wrap-up, that found Times reporters wrongly defending Obama and bashing Mitt Romney on a fiery exchange on Libya. Times journalists were highly supportive of Barack Obama's performance and critical of the "peevish"…

NYT Editor: 'Who Are We to Withhold' Our McCain Hit Piece 'From the Pu