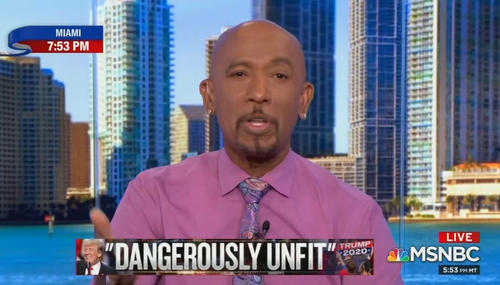 Curtis Houck
August 15th, 2019 2:34 PM
Despite having long made his opposition to President Trump known, former talk show host Montel Williams was trumpeted as if were for the first time in both USA Today and on the Wednesday edition of MSNBC’s Hardball. In both cases, he further bolstered the liberal media’s decades-long crusade to assert that the Republican Party has lost its way. But in addition to the usual tiresome… 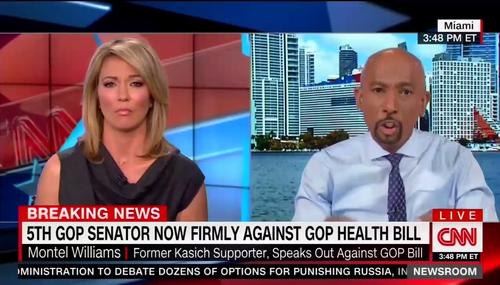 Brad Wilmouth
June 24th, 2017 11:15 AM
As Montel Williams appeared on Friday's CNN Newsroom with Brooke Baldwin to discuss his recent USA Today article attacking Republican plans to repeal ObamaCare, the former talk show host accused congressional Republicans of not caring about their own family members and of supporting a plan that would send their relatives and 140 million other Americans to "death." Williams: "… 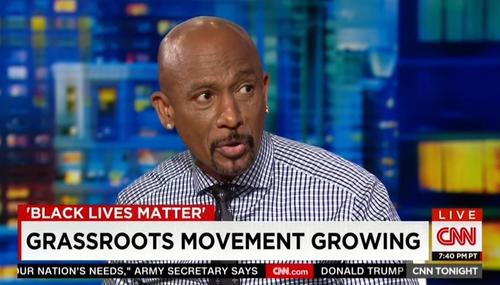 Matthew Balan
September 3rd, 2015 1:05 PM
Montel Williams targeted 'Black Lives Matter' activists on Wednesday's CNN Tonight, especially in the wake of the anti-police "pigs in a blanket; fry like bacon!" chant that its protesters recently used in Minnesota: "The rhetoric is being ratcheted up way too high in 'Black Lives Matter.' And we ought to ratchet it back down, and come up with solutions."… 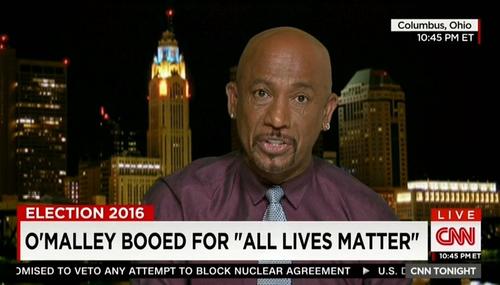 Matthew Balan
July 21st, 2015 12:53 PM
On Monday's CNN Tonight, Montel Williams targeted the activists who recently shouted down former Maryland Governor Martin O'Malley at the left-wing Netroots Nation conference for his "all lives matter" remark: "I'm sick of the fact that we now have to think that this term only belongs to one community. You know, lives matter in America. Black lives definitely matter.… 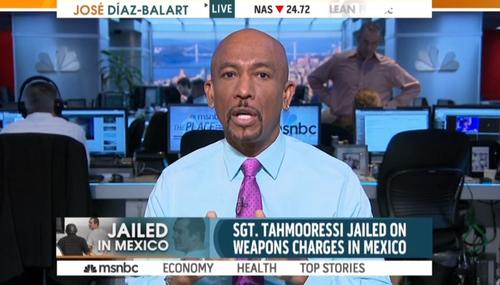 Kyle Drennen
October 2nd, 2014 2:52 PM
Appearing on MSNBC's Jose Diaz-Balart on Thursday, former talk show host and retired Marine Montel Williams scolded the Obama administration for not taking action to free Marine Sergeant Andrew Tahmooressi, held in a Mexican prison for six months on a trumped up weapons charge: "...what I found out was extremely disturbing....Jill Tahmooressi has had a son in prison for six months who is… 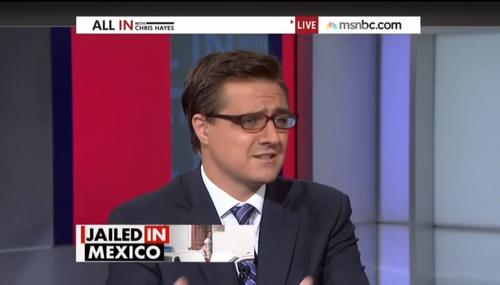 Hayes: Jailed Marine Is a 'Cause Célèbre In the Conservative Media' 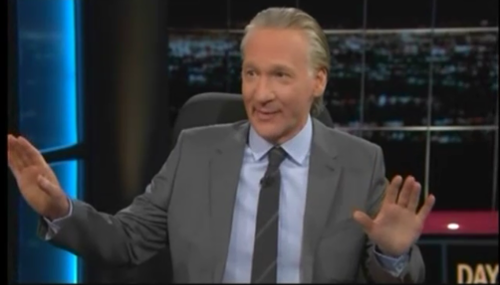 Brad Wilmouth
March 10th, 2012 10:11 AM
As he appeared as a guest on Friday's Piers Morgan Tonight on CNN, moments after decrying Rush Limbaugh's recent "slut" comment, liberal talk radio host Montel Williams defended his infamous suggestion that Michele Bachmann should kill herself by decapitation as being unrelated to the recent Limbaugh matter. While he was discussing his encounter with a wounded American… 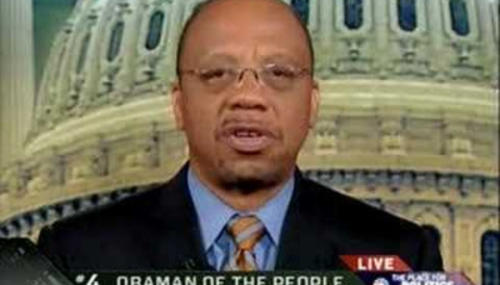 NB Staff
January 14th, 2011 10:46 AM
"Rush Limbaugh needs to choke to death on his own fat," deranged left-wing radio show host Mike Malloy hissed on his February 18, 2009 program. Michele Bachmann should "slit [her] wrist!" Montel Williams told his Air America radio show audience in September 2009. "We ought to rip [Dick Cheney's heart] out and kick it around and stuff it back in him," MSNBC… 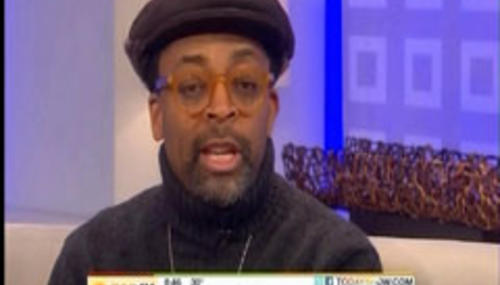 Rich Noyes
August 24th, 2010 10:42 AM
The so-called “news” media have spent much of the past two decades demonizing the rhetoric of conservative radio talk show hosts as mean-spirited, divisive or a menace to civil discourse. But these same journalists — who gleefully castigate Rush Limbaugh, Sean Hannity, Mark Levin and other conservatives — are silent about the vile and vicious rhetoric that spews from the Left’s leading radio talk…

Montel Williams to Rep. Michele Bachmann: Use the Knife to Kill Yourse

Tim Graham
April 8th, 2009 11:48 AM
Former daytime TV talk show host Montel Williams debuted on Air America Radio on Monday, a network so desperate they’re hiring a man who boasts of how he was a long-time Republican, and now says he can’t stomach either party. But Air America’s trying to draw attention to Montel as he begins his (perhaps short-lived) talk-radio run with a demand that former Speaker Newt Gingrich "Shut up…