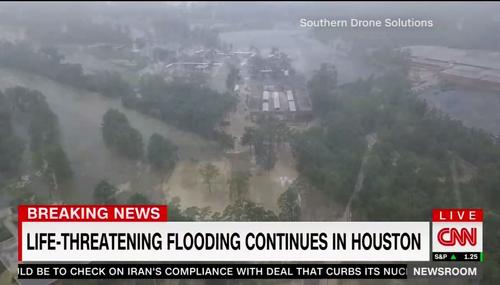 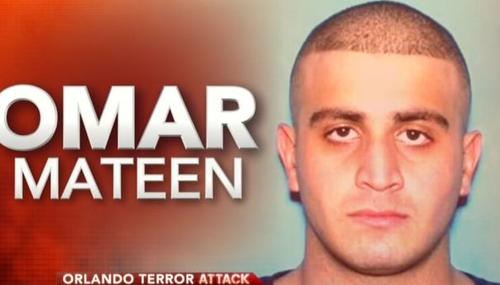 Clay Waters
June 16th, 2016 11:46 AM
The post-Orlando demonizing of the GOP, not radical Islam, as dangerous anti-gay ideologues continued in Thursday’s New York Times, as Jeremy Peters and Lizette Alvarez demonstrated in “A Death Toll Fails to Narrow a Chasm on Gay Rights.” Peters and Alvarez seemed eager to equate lack of support for gay marriage to mass murder of gays: "And the murder of 49 people in an… 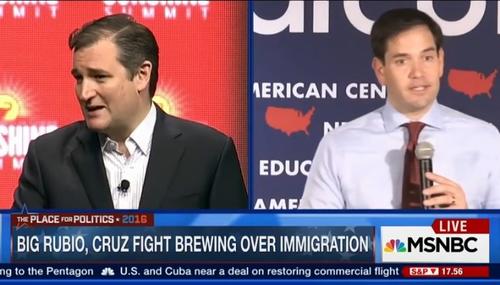 Clay Waters
December 18th, 2015 8:15 AM
Thursday’s New York Times was particularly dense with bias against the "hard-right" and "far-right" Republican Party, starting on the front page, where a story about Latino candidates Ted Cruz and Marco Rubio turned into a criticism of GOP immigration policy, and reaching the back page, with an editorial hitting the Republican Party for its "Appalling Silence on Gun… 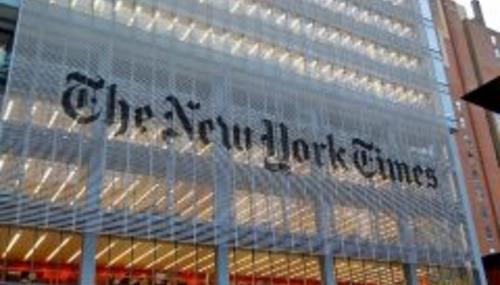 Clay Waters
February 6th, 2015 2:46 PM
A New York Times military correspondent filed a useful story on the problem of military veterans being stereotyped as violent and troubled on movies and TV. But what about when the Times was guilty of doing the same thing on its Sunday front page, smearing veterans returning from Iraq and Afghanistan as killers on "a cross-country trail of death and heartbreak"? 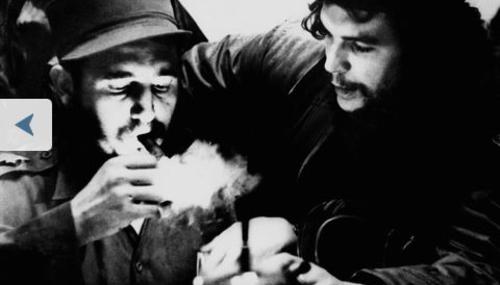 Clay Waters
December 19th, 2014 3:20 AM
Surprising news that President Obama would normalize relations with Cuba by establishing full diplomatic relations while easing restrictions excited reporters and editorial writers at the New York Times, who saw the demise of the "dinosaurs" and "aging...hard-liners" who opposed liberalizing ties to the authoritarian Cuban government. 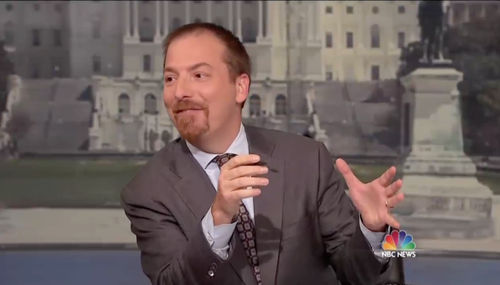 Clay Waters
March 30th, 2014 10:27 AM
Sunday's New York Times was troubled by attempts by Republican state leaders to impose uniformity in voting rules and predictably made it a racial matter in "New G.O.P. Bid to Limit Voting in Swing States." According to the front-page story, after a Supreme Court ruling last year loosened restrictions, "swing states under Republican control are embracing significant new… 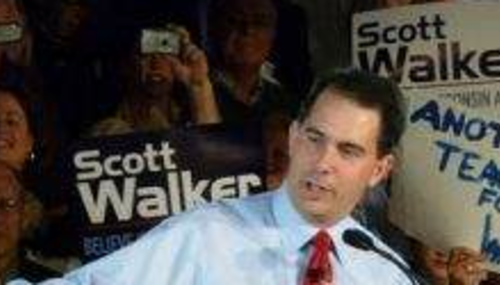 Tim Graham
January 15th, 2014 5:39 PM
The New York Times spent months debating before deciding not to ban the term “illegal immigrant” entirely (it’s simply discouraged), but the word “fetus” is used without any alarm. At the top of page A-14 on Wednesday is the headline “Suing to End Life Support for Woman and Fetus.” It’s an update on the sad story of Marlise Munoz, who is on… 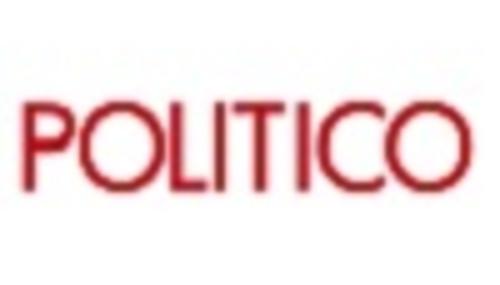 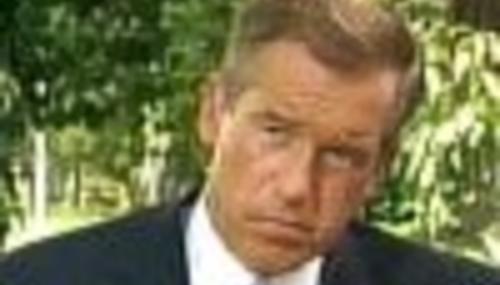 Clay Waters
April 25th, 2011 3:02 PM
In Florida, New York Times reporter Lizette Alvarez buttered up Rep. Debbie Wasserman Schultz of Florida (aka Superwoman) the new head the Democratic National Committee, in Monday’s “In a Life Filled With Firsts, One More.” In case there weren’t enough superlatives in that headline, the subhead had another: “Energetic Florida Congresswoman to Be Democrats’… 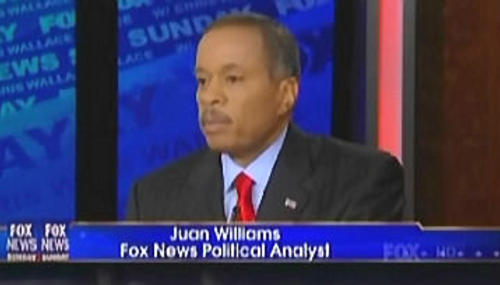 Clay Waters
April 4th, 2011 8:03 AM
The New York Times vs. state spending cuts, take four. Reporter Lizette Alvarez led off Friday’s National section with a story on the plight of unemployed Floridians: “The Jobless See A Lifeline at Risk - Florida Eyes Cut in Benefits.” Alvarez’s story hyped the liberal compassion factor even more than a similar story in Wednesday’s Times, on a move in Michigan…

Clay Waters
March 10th, 2011 9:34 AM
Florida’s new Republican Gov. Rick Scott is moving to cut state bureaucracy, reduce regulation and make the state a more business-friendly environment, and is meeting resistance among the old political guard in Florida. But instead of hailing the governor’s fresh blood and independence (as it had done previously with liberal Republican Gov. Charlie Crist of Florida), the New York…