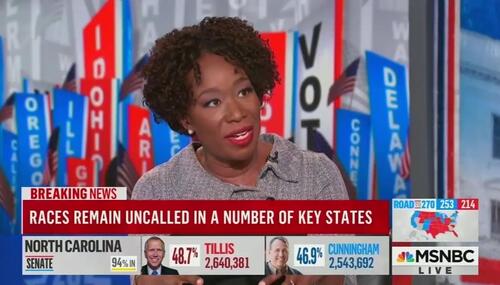 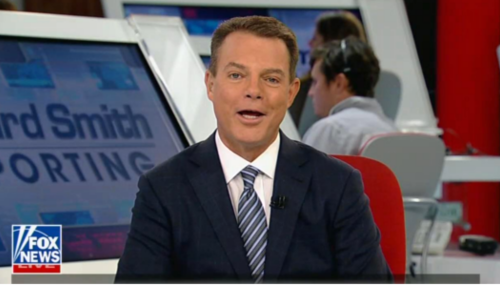 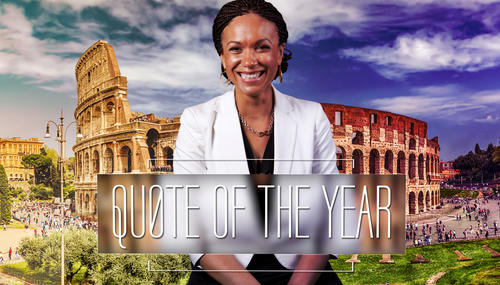 NB Staff
September 22nd, 2016 9:57 PM
Washington, D.C. — Late Thursday night, a boisterous crowd of 800 conservatives and guests packed the National Building Museum for the Media Research Center’s 2016 Gala featuring the DisHonors Awards and after awarding the best of the worst in four categories, Melissa Harris-Perry emerged as the overall winner for the most outrageous and pathetic quote by a liberal journalist.… 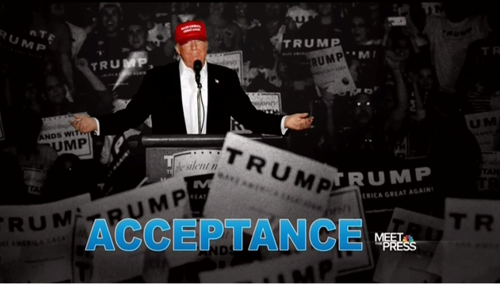 'Meet the Press': Just Stop and 'Accept' Trump Is Your Nominee Already

Nicholas Fondacaro
April 24th, 2016 3:50 PM
It seems as though Chuck Todd and folks at NBC have had enough of Republican efforts to stop their beloved Donald Trump from getting the nomination. To kick off his political discussion Sunday on meet The Press Todd equated the Republican election cycle to the five stages of grief. Todd stated that the party had already gone through the stages of denial, anger, bargaining, and depression. And all… 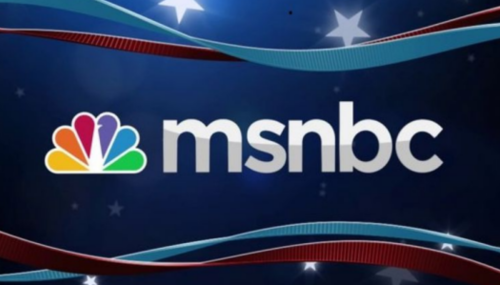 Randy Hall
March 19th, 2015 7:05 PM
As NewsBusters has often reported, MSNBC's line-up has led the cable news channel to a freefall in the ratings, with Baltimore Sun media critic David Zurawik blasting the schedule as “unwatchable” and “24 hours a day of mess.” In an article posted on Thursday, Politico columnist Dylan Byers reported that the channel's daytime year-to-date viewership “is down… 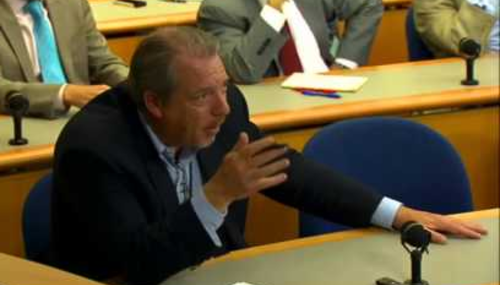 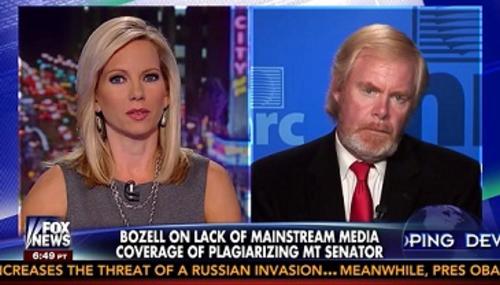 Ken Shepherd
August 6th, 2014 10:00 PM
He just won't let it go. MSNBC's Chris Matthews returned once again to his hare-brained idea that the president should sue Congress, joined tonight  by another dynamic duo of hard-core lefties in cheering on the idea: the perpetually sanctimoniously smug comedian John Fugelsang and MSNBC daytime anchor Joy Reid. The Hardball host is ostensibly unafraid of conflict, but thus far he… 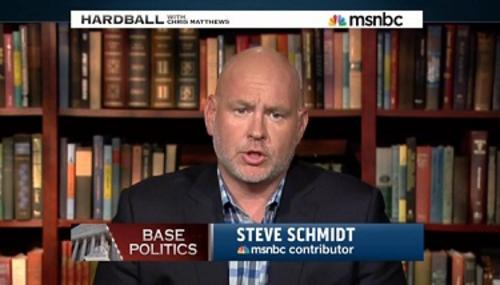 Connor Williams
July 1st, 2014 5:21 PM
In reaction to Georgia’s new gun law that expands legal carry to some schools, churches, government buildings, and bars, MSNBC waxed hysterical about the potential consequences of expanding the freedoms of gun-owners. On the July 1 edition of The Reid Report, host Joy-Ann Reid and her two guests were skeptical that the law would be effective and were confident that it would increase… 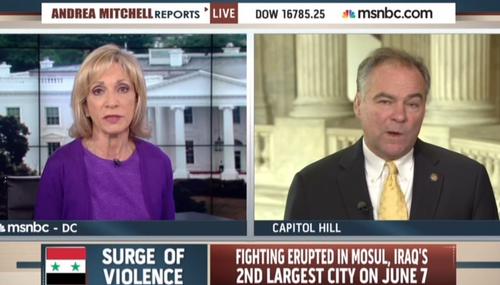 Jeffrey Meyer
June 12th, 2014 3:45 PM
June 13 marks twenty years since O.J., Simpson’s ex wife and boyfriend were found murdered outside their condo in California, and MSNBC’s Joy-Ann Reid chose to use her June 12 The Reid Report  program to discuss the O.J. Simpson and how in Joy-Ann Reid’s words “race played into that trial.”  Lisa Bloom, legal analyst for NBC News and… 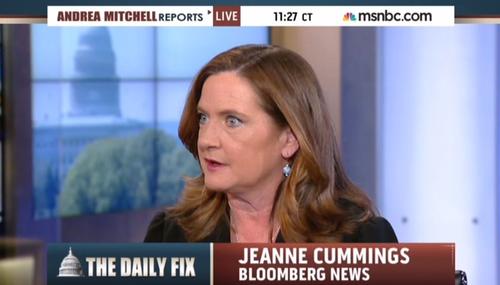 Ken Shepherd
June 5th, 2014 3:03 PM
In a fit of partisan pique, national Republican leaders like RNC chairman Reince Priebus are whipping up a "lynch mob" against Sgt. Bowe Bergdahl that threatens the soldier's right to due process. That's the latest Obama-shielding spin hitting the airwaves on MSNBC courtesy of NationalMemo.com editor-in-chief Joe Conason, who made such a charge on the June 5 edition of The… 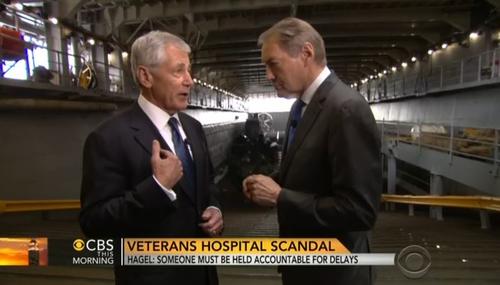 Joy-Ann Reid: Southern Abortion Laws Taking Us Back to 'Before Roe v

Connor Williams
May 23rd, 2014 11:45 AM
Commenting on a recent women’s health measure passed by the Louisiana state house, Joy-Ann Reid and MSNBC.com’s Irin Carmon portrayed the bill as an aggressive attack on women’s rights. The law includes such innocuous provisions as a 24-hour waiting period for abortions and a requirement that doctors must have admitting privileges within 30 miles of the clinic where the… 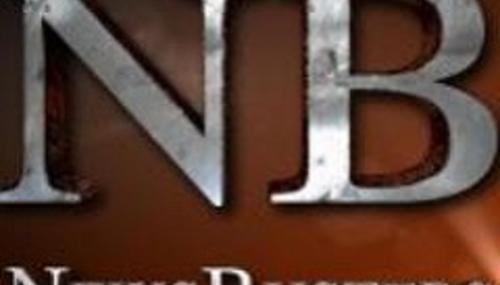 Jeffrey Meyer
February 6th, 2014 12:37 PM
Chris Matthews really is the last person to be lecturing someone about using extreme rhetoric to score cheap political points. The man who just this week said that GOP concerns over executive orders is “second term birtherism” and who repeatedly blasted Republican presidential hopeful Newt Gingrich as demonic was at it again on February 5. "Anything that’s nasty about… 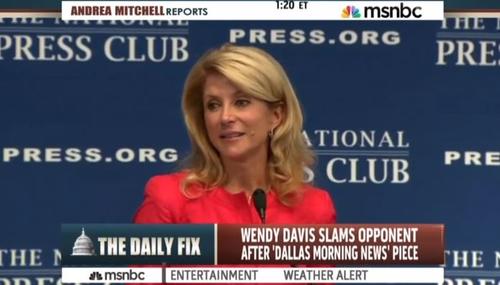 Jeffrey Meyer
January 23rd, 2014 12:57 PM
The Republican National Committee (RNC) is currently having its annual winter meetings, and what better way for MSNBC to discuss its progress than to bring on two liberal reporters to discuss the gathering. During her January 23 Jansing and Co. program, host Chris Jansing invited on no Republican to discuss the RNC meetings, instead opting to bring on MSNBC’s Joy-Ann Reid, who…