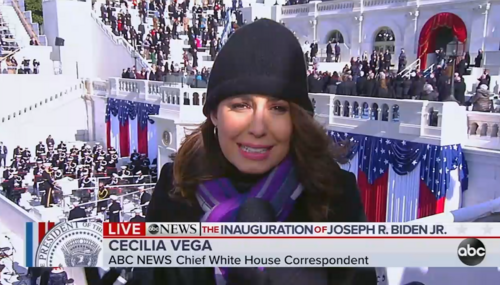 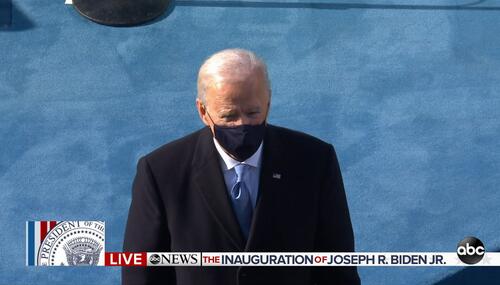 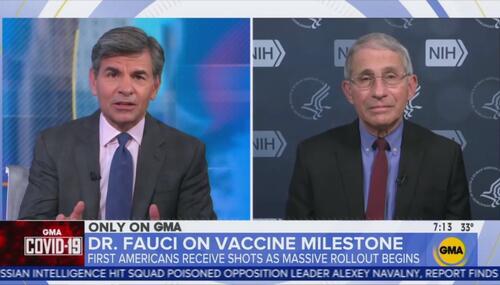 After spreading anti-vaccine quackery on Good Morning America leading up to the November election, ABC’s George Stephanopoulos urged Americans to “trust” Dr. Fauci that this vaccine is safe to take, on Tuesday’s GMA. 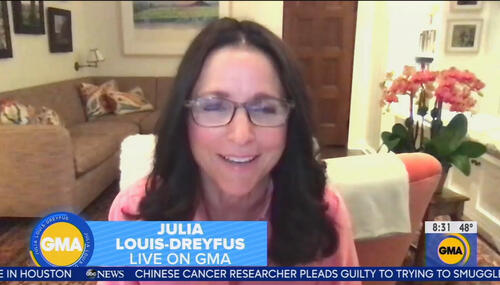 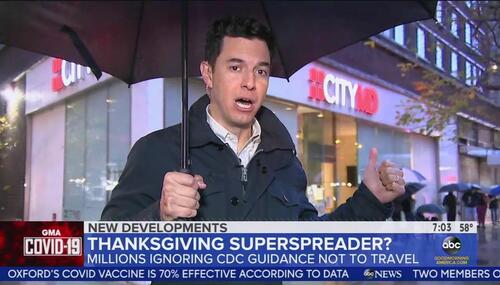 As each day gets closer to the day when millions of Americans will get together with their families they probably haven’t seen in months, the networks get more obnoxious in insisting Thanksgiving meals are COVID death traps, despite the virus’s high survival rate. 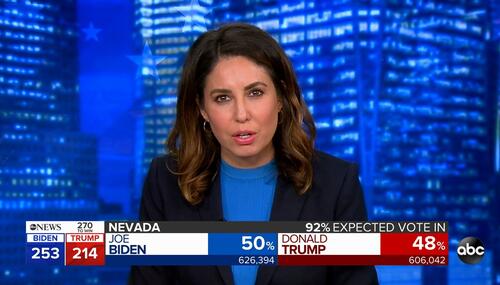 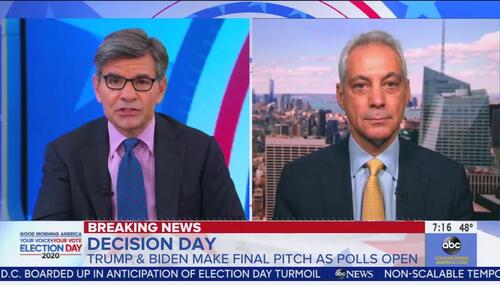 ABC Cheers Biden 'Acting as President' Before All Votes Counted 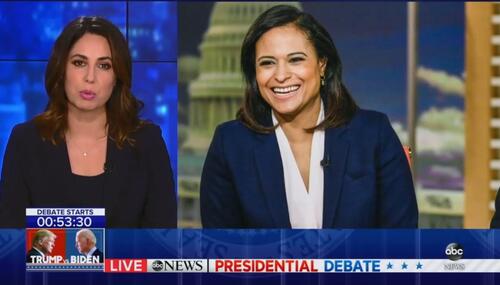 So much for competition. ABC’s White House correspondent Cecila Vega on Thursday fumed that the President might actually attack the “fair,” “straight shooter” debate moderator from NBC, Kristen Welker. 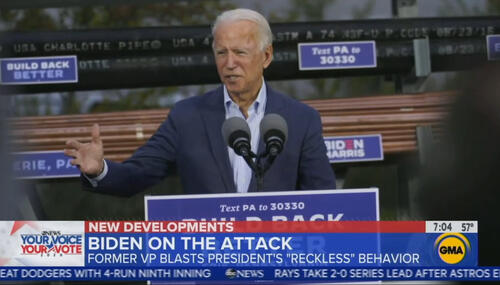 As all three network morning shows on Tuesday slammed President Trump returning to the campaign trail after recovering from coronavirus, ABC’s Good Morning America was particularly enamored with attacks hurled by Democratic nominee Joe Biden, which the partisan broadcast cheered as the “grown-up in the race.” 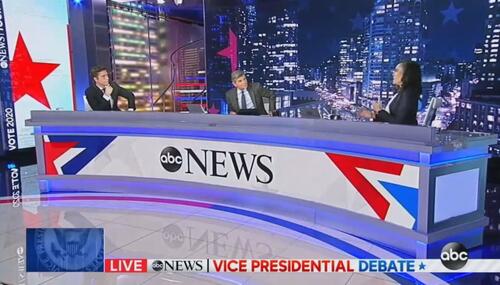