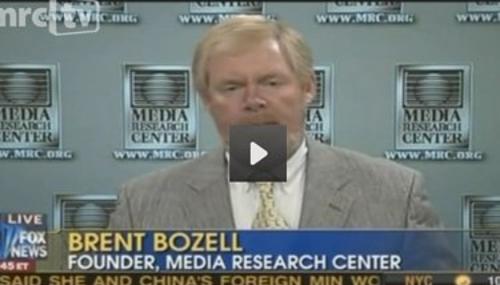 NB Staff
July 23rd, 2011 4:20 PM
Andy Barr is just the latest political reporter to go through the revolving door into the realm of partisan politics. Oddly enough Barr is leaving the inside-the-Beltway tabloid Politico just as a former Sen. Evan Bayh (D-Ind.) staffer is joining the paper. NewsBusters publisher Brent Bozell discussed the MSM-Democratic politics nexus in an interview on "Fox & Friends" on…

Matthew Sheffield
July 21st, 2011 12:19 PM
The nation's elite journalists are forever denying that they have a liberal bias. Of course, the evidence in their reporting proves that claim false every day. One other thing belies their claims--the revolving door between the self-described "mainstream media" and Democrats. There simply is nothing like it for conservatives and Republicans looking to get into elite journalism.… 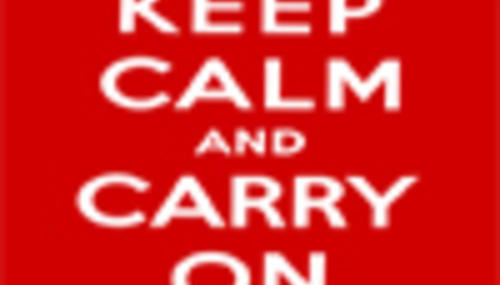 Kyle Drennen
December 6th, 2010 4:10 PM
During Tuesday's 1PM ET hour on MSNBC, anchor Andrea Mitchell highlighted a new poll from the left-wing pro-abortion group Planned Parenthood that claimed that voters do not trust Sarah Palin on so-called "women's health issues": "A new poll suggests that she may have a tough time getting voters to trust her on at least one front....54% of registered voters do not trust…

Jeff Poor
April 2nd, 2010 5:23 PM
It's an archaic way of thinking - unless it's imposed upon conservatives, then it's OK. It's this notion that commentators that are right-of-center should know their place - that place being only in the realms of talk radio or on the Fox News Channel. Otherwise, it is unacceptable. Now Politico has joined the fray and is taking news tips from left-wing storefronts that have staked out RedState.…

Mike Sargent
September 23rd, 2009 3:37 PM
On today's Morning Meeting, host Dylan Ratigan gathered his loyalist liberal media friends to deride Sarah Palin's recent speech to investors in Hong Kong, wherein she made the observation that government programs often create new problems, which are then tackled by eager politicians with what else but even more government programs.  First, in the interest of fairness, it must be noted that the…